There's heartache heading for Hollyoaks next week when Prince McQueen fears he might have cancer.

The teenager's world is turned upside down after discovering a lump on one of his testicles - leading him to immediately fear the worst. 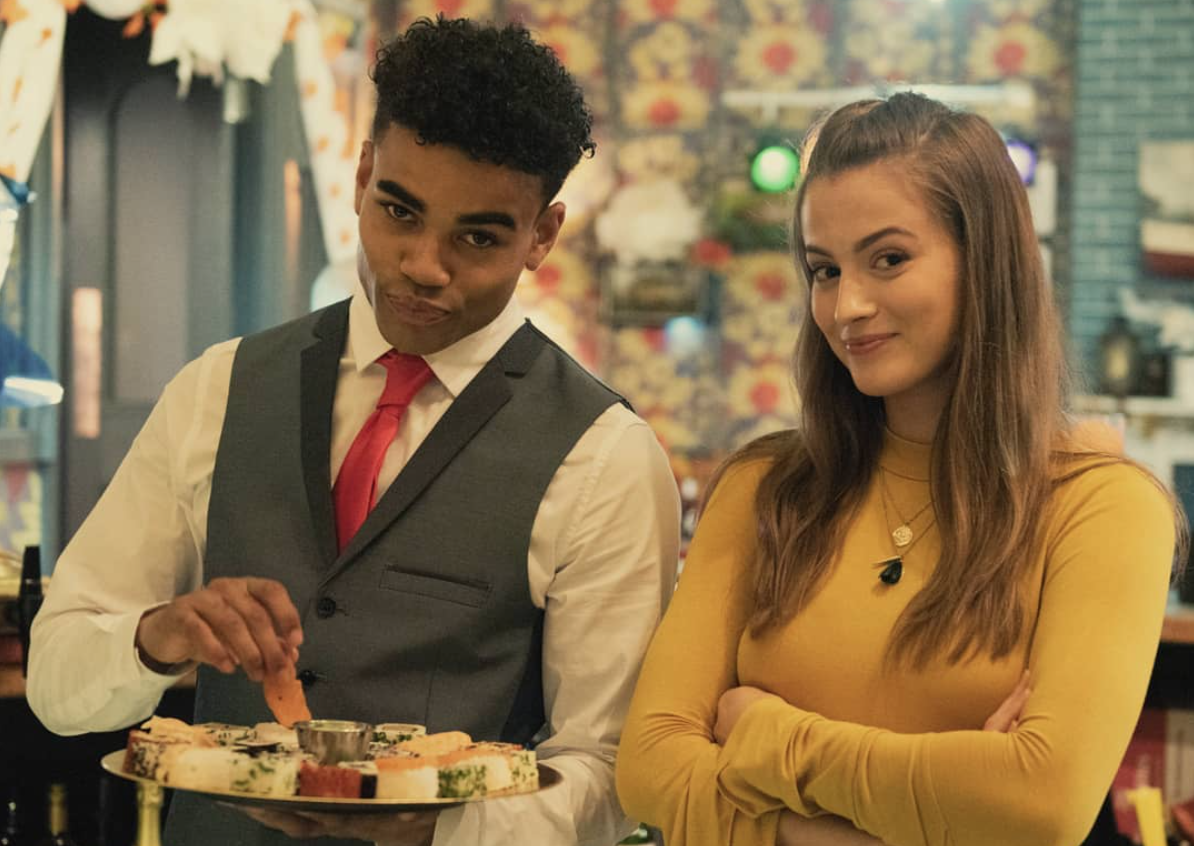 Prince McQueen's world is about to be turned upside down (Credit: Instagram @Hollyoaksofficial)

The troubled teen bottles his worries up, keeping his discovery from everyone, including his wife, Lily.

The penny drops that there's something wrong with her usually devoted husband when Lily realises Prince has totally forgotten her birthday.

But it's not just any old birthday - she's turning 18 - and her significant other has missed the day.

Romeo Quinn is shocked when he realises that the importance of the day has totally passed his friend by, and gives Prince a heads up that he might want to pull something out of the bag if he doesn't want his marriage on the rocks.

It's only then that Prince eventually opens up to his friend and reveals the real reason he has been distracted. 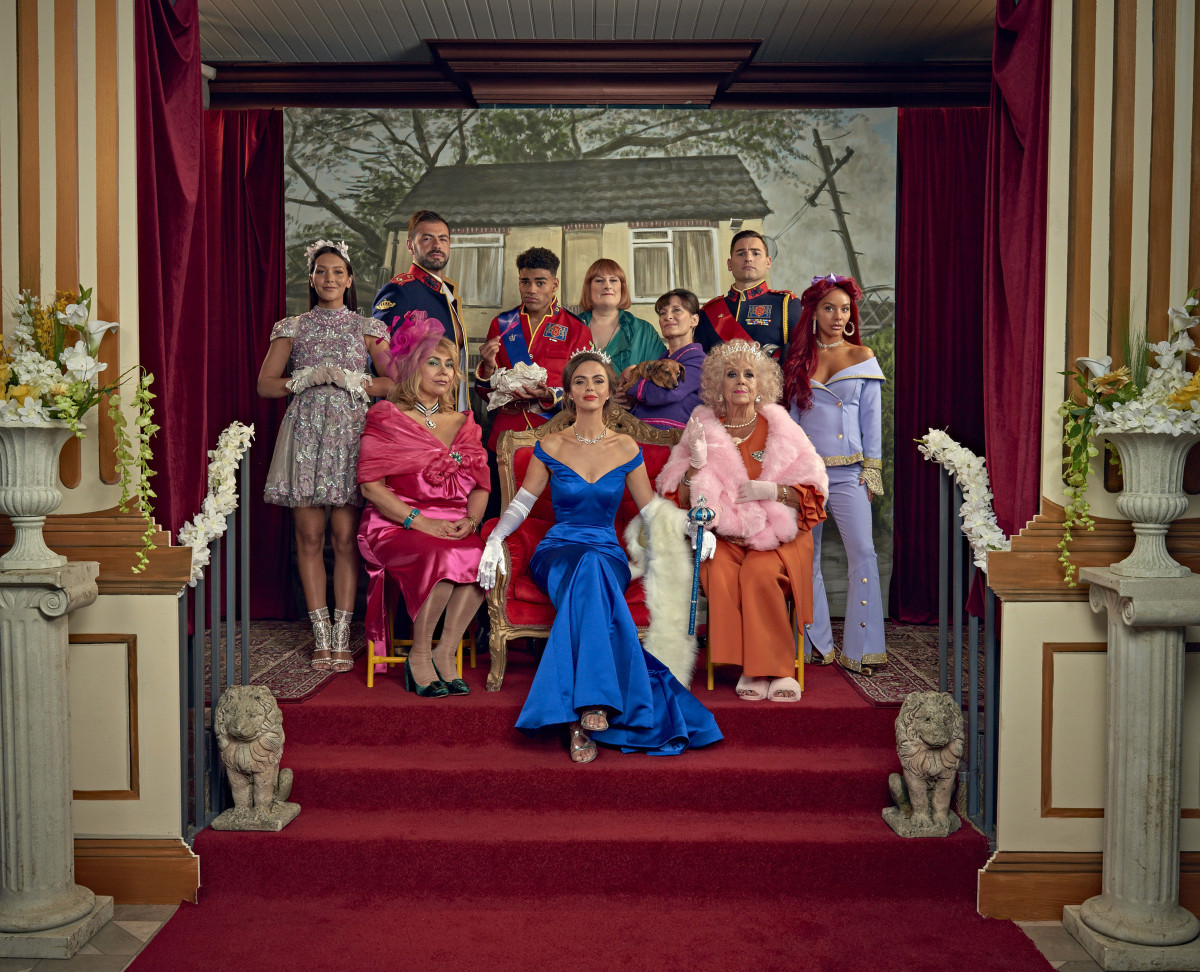 Will Prince be able to confide in his family? (Credit: Lime Pictures)

But as Prince offloads to Romeo, the rest of his friends and family have already started to wonder what could be causing Prince's out-of-character behaviour.

Lily reveals to her husband that she's made a big decision and wants to sign up to a five-year study course.

But with his own future in jeopardy, Prince can't think past the end of the day, let alone five years away and he panics that he won't be around to support her. 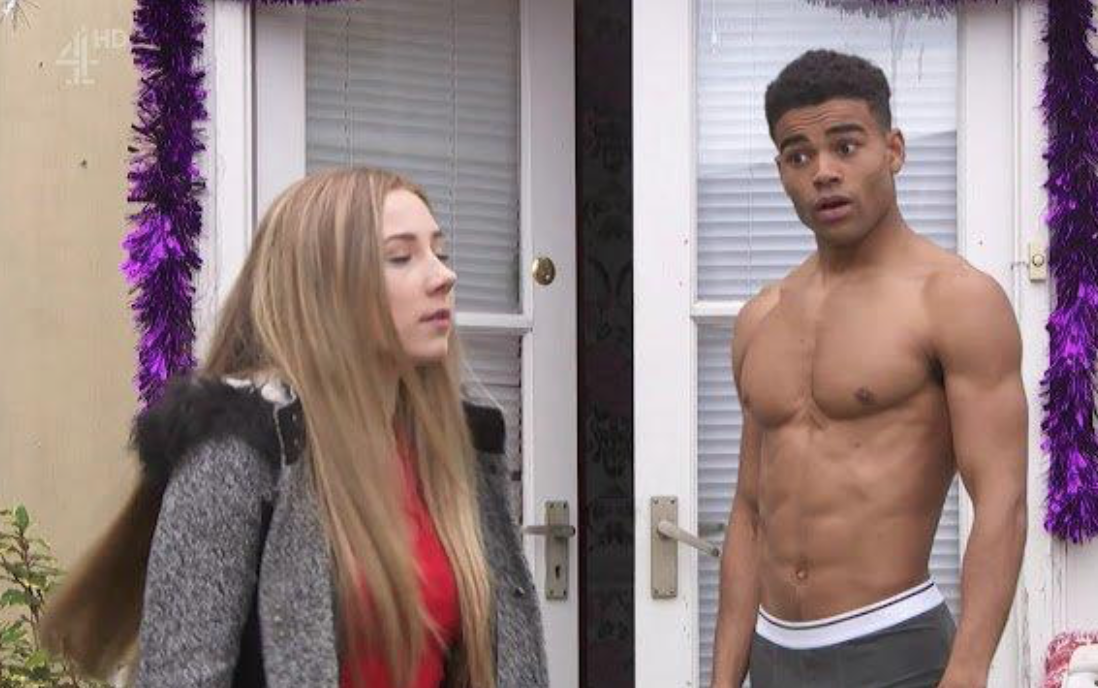 Prince is set to question his future next week (Credit: Lime Pictures)

But the drama doesn't end there. Prince is bottling everything up and ends up being sacked by Louis Loveday from his job at Hollyoaks High for being late.

Instead of explaining rationally about why he's not himself, Prince decides to exact revenge instead and sets about throwing litter all over the school grounds.

Realising this is about more than losing a window cleaning job, Louis sits Prince down and tries to get to the bottom of what is going on. Will Prince reveal his cancer fears?

Are you a Hollyoaks fan? Leave us a comment on our Facebook page @EntertainmentDailyFix and let us know what you think!