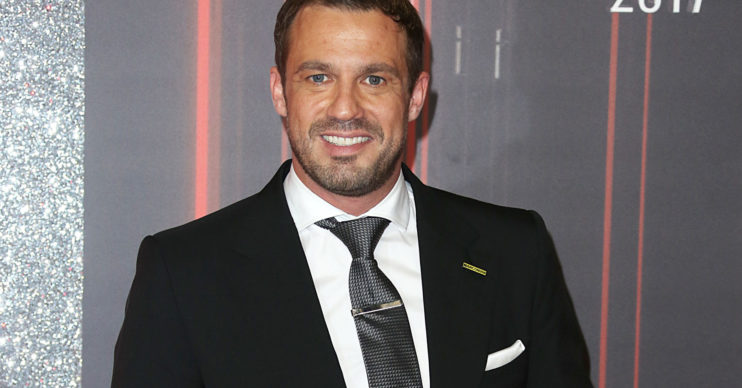 Emmerdale is the only major UK soap Jamie hasn't starred in

The actor is best known for playing gangster Warren Fox in the Channel 4 soap.

But he has also had major roles in rival soaps Coronation Street and EastEnders with Emmerdale the final one to go.

And now he has revealed that he was set to star in the ITV soap – just so he could work with his award-winning sister who plays Debbie Dingle.

He told The Sun’s TV Mag: “Yeah, I would love to work with Charley. She’s such a great actress. There was nearly a point in Emmerdale where something nearly happened, but it never ended up coming off.

“But it is something that I would definitely like to do in the future. I obviously had Sammy Winwood, who is a good friend of ours, in my film as well.

“Producing is definitely something that I want to do so if I get something in the future I’ll definitely work with Charley.”

But with Charley currently on maternity leave for her youngest son, and Jamie busy on Hollyoaks it seems fans will have to wait a while for an on-screen reunion for the siblings.

The actress recently had to clarify comments she had made that made it sound like she wasn’t planning on returning to the soap.

She had said: “I’m still on maternity leave at the moment. It’s been good, but three kids is a different ball game.

After fan uproar Charley said she had meant to say that she and her Emmerdale bosses had simply not set a fixed date for her return to filming.

She told OK! Magazine: “It was taken out of context. What I meant was there is no set return date yet.

“Emmerdale have asked me and we have talked but I haven’t confirmed anything.

“I don’t have plans to leave the show but I might take a bit longer than a year off.”

Would you want Jamie to star in Emmerdale? Leave us a comment on our Facebook page @EntertainmentDailyFix and let us know what you think!