Channel 4 soap Hollyoaks have confirmed Lauren McQueen will leave the show when her character dies from sepsis.

The 22-year-old actress has played Lily McQueen since 2017, but her time on the Channel 4 soap will end on April 10th in an emotional E4 episode which will see the character admit herself to a mental health facility, but she will run away before doctors get the chance to tell her she has sepsis. 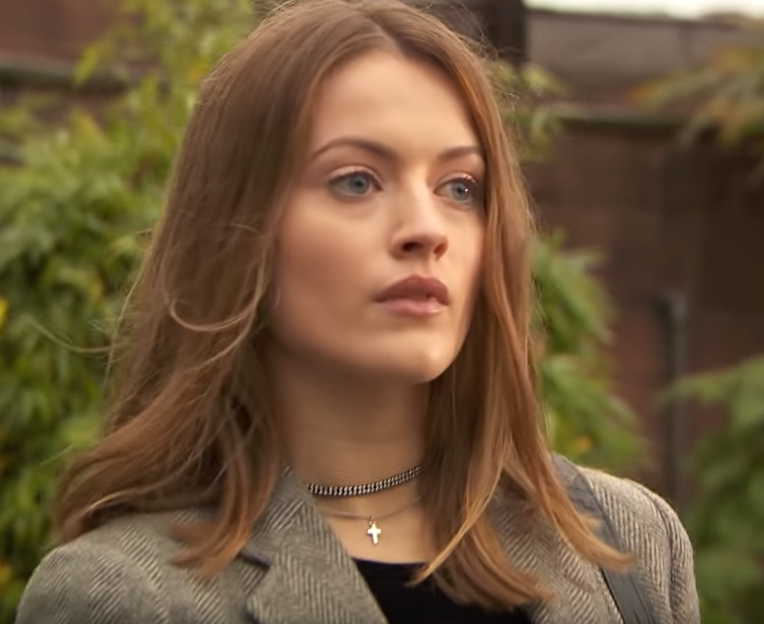 Lauren McQueen has played Lily in Hollyoaks for the past 2 years (Credit: YouTube/Channel 4)

She said: "I was honoured to be given such a huge story that carried a lot of responsibility. Even though it was challenging and emotional I really hope I did it justice and hope it raises a lot of awareness to the audience.

"I hope the storyline makes the audience aware of how serious self-harm is, and that the consequences can be life threatening. Sepsis is actually very common, which many people may not know what the symptoms are, and it’s something that needs to be treated very quickly.

"I hope it opens up a lot of conversations and encourages people to talk and get help if they relate to Lily." 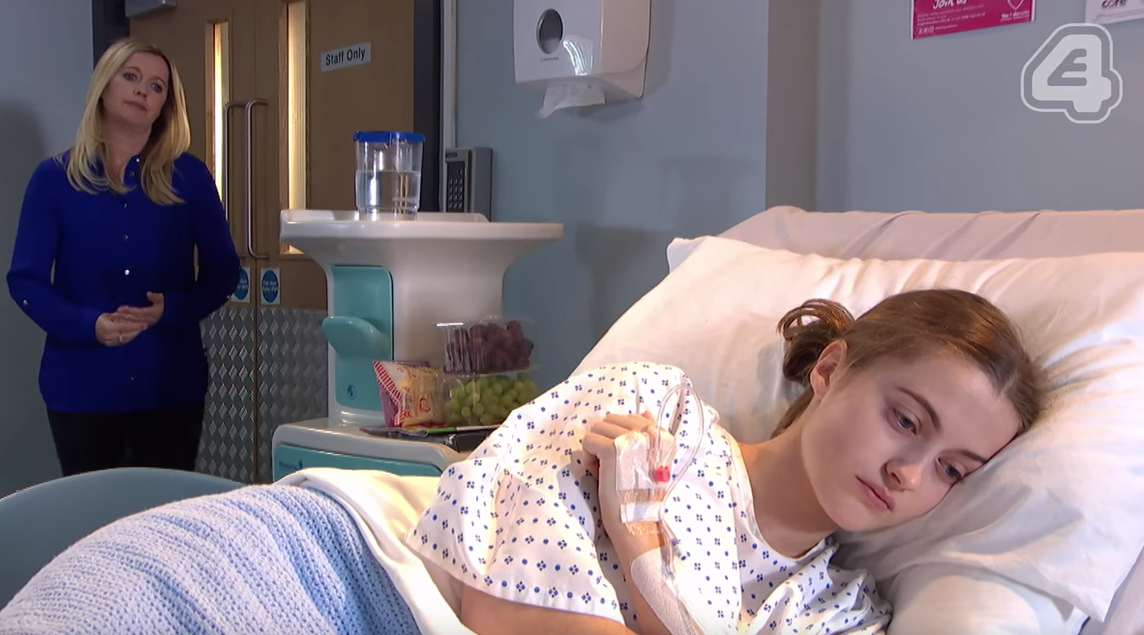 Lily has been part of a self-harm storyline in the soap (Credit: YouTube/Channel 4)

Hollyoaks have teamed up with charity UK Sepsis Trust for the hard-hitting storyline, and the organisation's chief executive officer is hopeful the plot will promote awareness of the killer condition.

Dr. Ron Daniels, CEO of the UK Sepsis Trust charity, said: "It’s been fantastic working with the Hollyoaks team on this storyline that highlights how potentially devastating sepsis can be.

I hope the storyline makes the audience aware of how serious self-harm is.

"Although cases like Lily’s only represent around 10 per cent of incidences of sepsis, the 'killer condition' can arise from any infection and strikes indiscriminately, affecting the previously fit and healthy.

"The key to ending preventable deaths from sepsis is awareness, and we’re so grateful to Hollyoaks for helping to raise the profile of a condition that affects so many and yet is still so poorly recognised.

"Together we want to encourage everyone, not just professionals to 'Just ask: could it be sepsis?' and to change the way sepsis is handled in the UK." 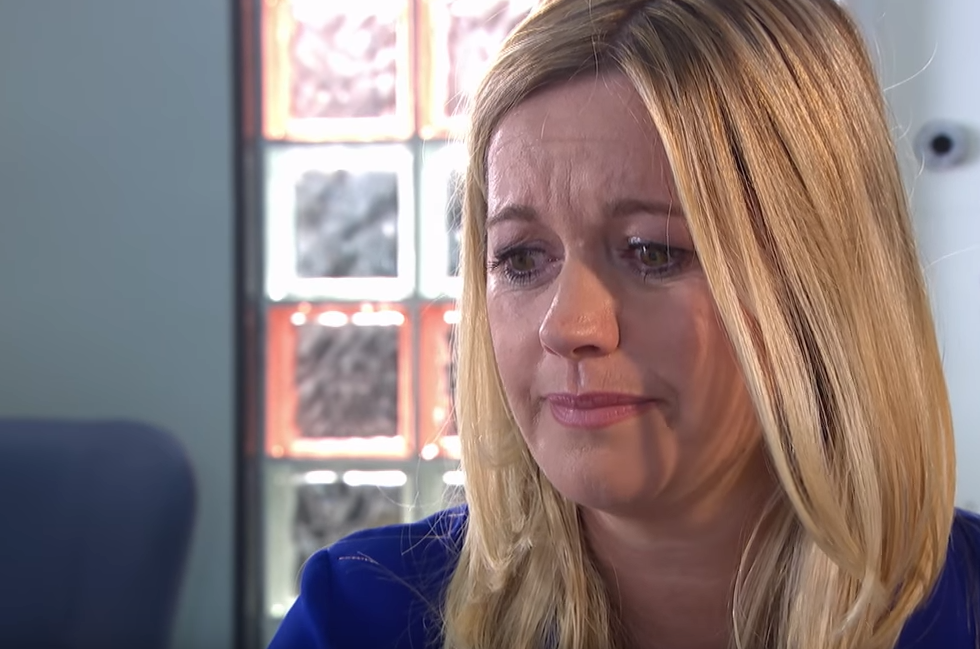 Alex Fletcher, who plays Lily's on-screen auntie Diane Hutchinson added: "I am hoping that viewers will see that the seriousness of contracting sepsis through self-harm can have catastrophic consequences.

"I have felt affected by this storyline as we’ve all given it 100 per cent. It’s carried so much responsibility to get it right with the support of all the charities involved."