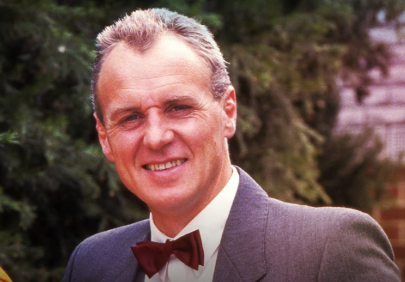 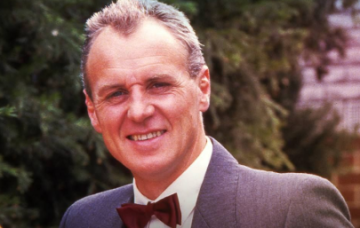 Neighbours SPOILER: Jim Robinson is back from the dead!

He's back at Christmas after 25 years!

It’s been confirmed that Neighbours icon Jim Robinson, aka Dynasty and Ugly Betty star Alan Dale, is returning to the show at Christmas!

Jim was killed off when he suffered a heart attack back in 1993, but he’s appearing in the first ever Christmas Day episode of the Aussie soap.

“How can I be back?” the soap legend teased in The Mirror. “I wouldn’t want to spoil the surprise so I’m not going to say much except I was thrilled to be there.”

Despite Neighbours having a bit of a reputation for bringing classic characters back from the dead, it seems Jim’s not being resurrected. Instead he’ll appear in flashbacks or perhaps a ghostly scene.

Back in September, Alan sent his Twitter followers into meltdown when he shared a picture of a message he was given as he filmed for Neighbours. 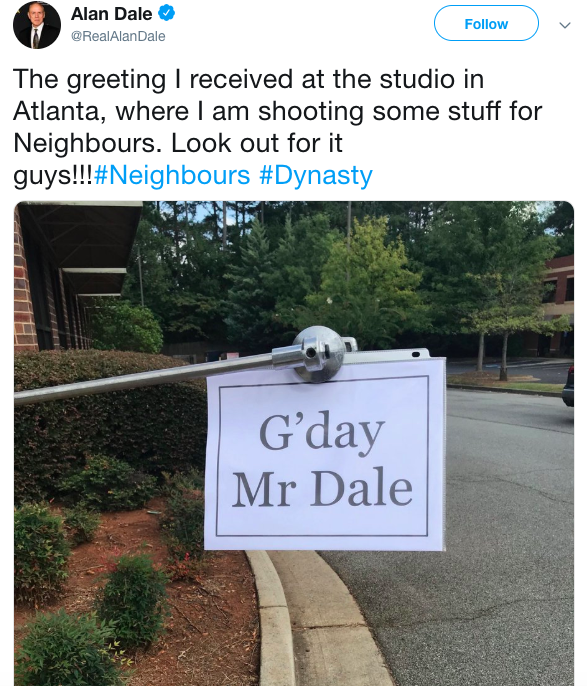 “The greeting I received at studio in Atlanta, where I am shooting some stuff for Neighbours.”

Straightaway his fans got over-excited about the prospect of the return of Jim Robinson.

“Sounds exciting,” said a viewer. “Can’t wait to watch it,” said another.

Read more: Corrie fans the return of one character this Christmas 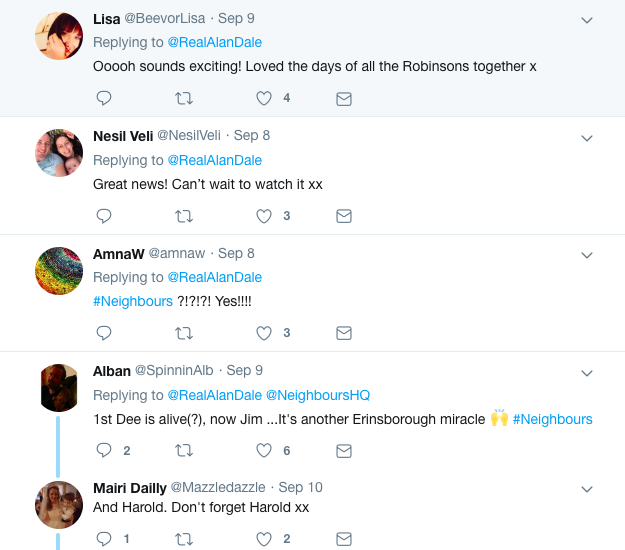 And earlier in the year, Alan got viewers talking when he visited the Neighbours set and spent time hanging out with Stefan Dennis, who plays Jim’s son Paul Robinson.

Now it’s been confirmed he’ll be on our screens this Christmas and frankly, we’re rapt!

Alan left Neighbours after he fell out with the show’s bosses over money. He’s said that coming back has “laid some ghosts to rest”.

Maybe now he’s the ghost! We can’t wait to find out how Jim returns.

Are you looking forward to seeing Jim back on Ramsay Street? Let us know by commenting on our Facebook page @EntertainmentDailyFix!