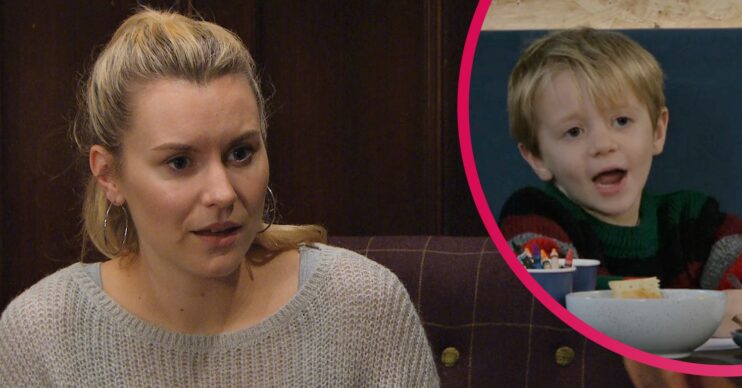 Has Lucas in Emmerdale been recast? Who plays Dawn’s son now?

Has he been recast?

Has Lucas in Emmerdale been recast?

The answer is yes. Lucas is now played by actor Noah Ryan Aspinall.

In 2016, Dexter played Jimmy King and Juliet Holliday’s son Carl Holliday before the role was taken over by Charlie Munro Joyce.

Read more: Emmerdale spoilers: Vinny closes in on Meena as he hunts for vital evidence

Dexter’s father is Jonathan Ansell, a member of the band G4 who finished second on The X Factor in 2004.

Why was Lucas recast?

Emmerdale hasn’t revealed why the character was recast, however in soaps it isn’t unusual for younger characters to be recast.

What’s next for Lucas?

In tonight’s episode Lucas’s father, Alex, turned up in the village and told Lucas that he is his dad.

In this week’s scenes Meena accuses Dawn of neglecting Lucas and urges Alex to take the little boy away from his mum.

Dawn is terrified when she realises they’ve disappeared and Billy vows to help find Lucas.

Will they be able to find him?

When Dawn can’t resist kissing Billy, he admits it’s what he’s been waiting for. As they share their love for one another, Billy knows he has to tell Meena the truth.

However when Meena finds out, she’s stunned Billy would dump her for Dawn. She soon drops a bombshell that leaves him gobsmacked: she’s pregnant with his child.

When Billy tells Dawn about the pregnancy she reassures him that Meena’s pregnancy won’t affect their relationship.