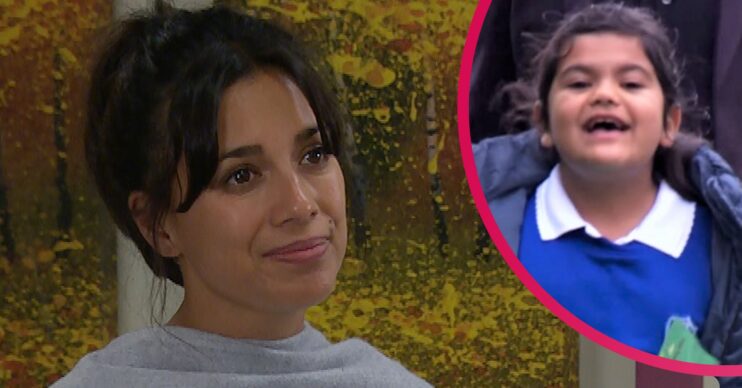 Ava Jayasinghe has played her since 2014

The youngster appeared on screens last night (Tuesday, November 9) after an absence of some weeks.

And those watching at home couldn’t believe how much she’d grown – so much so, many thought it was a different actress!

Has Amba been recast in Emmerdale?

Amba, the daughter of Priya Sharma and David Metcalfe, was born in May 2014, making her seven years old.

The youngster returned to screens last night and fans couldn’t believe how different she looked.

Some just assumed she’d been recast.

Not keen on the new Amba recast #Emmerdale

What I hell has happened to Amber, another body swapped #emmerdale

#Emmerdale Amber has had a head transplant

funk Me is this a new Amber?

Emmerdale confirmed to ED! she hasn’t been recast. She has, in fact, been played by actress Ava Jayasinghe since 2014.

As she hasn’t been seen on screen much recently, it appears she’s grown up a fair bit!

Where has Amba been in Emmerdale?

Since COVID-19 hit new filming restrictions have been put in place. These include limiting the number of people on set at any time.

As children require a chaperone with them, this increases the amount of people in the building, so kids’ scenes have been cut considerably.

They still participate when necessary, but they aren’t seen in the background as much.

Amba was in fact seen on screen fairly recently, however. When David was recovering from his gunshot wounds, he took her to a party at the HOP, even though he wasn’t really well enough.

Amba, dressed in fancy dress as a chef, was seen running around, while David confided in Victoria about his struggles with PTSD.

Amba’s mum Priya and her burns

Priya has been coming to terms with her life-changing injuries as a result of the fire in the maize maze during survival week.

She has suffered scarring on her back and admitted last night her eating disorder is troubling her again as she battles to recuperate. Although she knows she needs to eat to get stronger, she is also struggling with that.

Her family has been keeping Amba away from Priya to avoid any upset for either of them. But they were reunited last night in heartwarming scenes.

With Priya seeking help from a therapist to deal with everything that’s happened to her, she was happy to learn they could aid Amba in coming to terms with it all too. 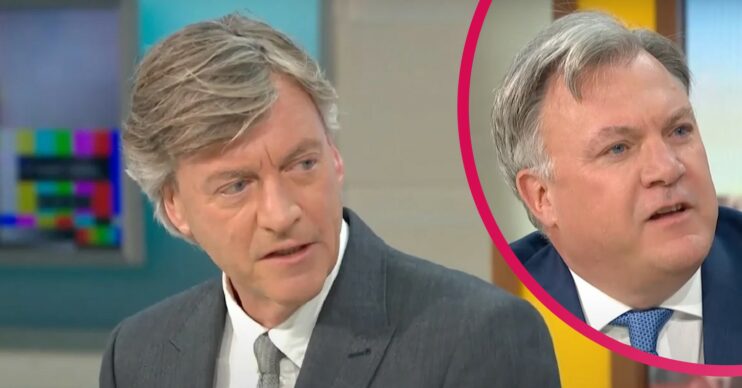