The 50-year-old actor played the student in the hit children's drama series between 1982 and 1987, and he refuses to let his stepdaughter Katie and son Harry, who are both 11, see the "heavy" episodes despite the programme being viewed by families.

He told website What's On TV: "I've got a stepdaughter, Katie, and a son Harry, who are both 11. 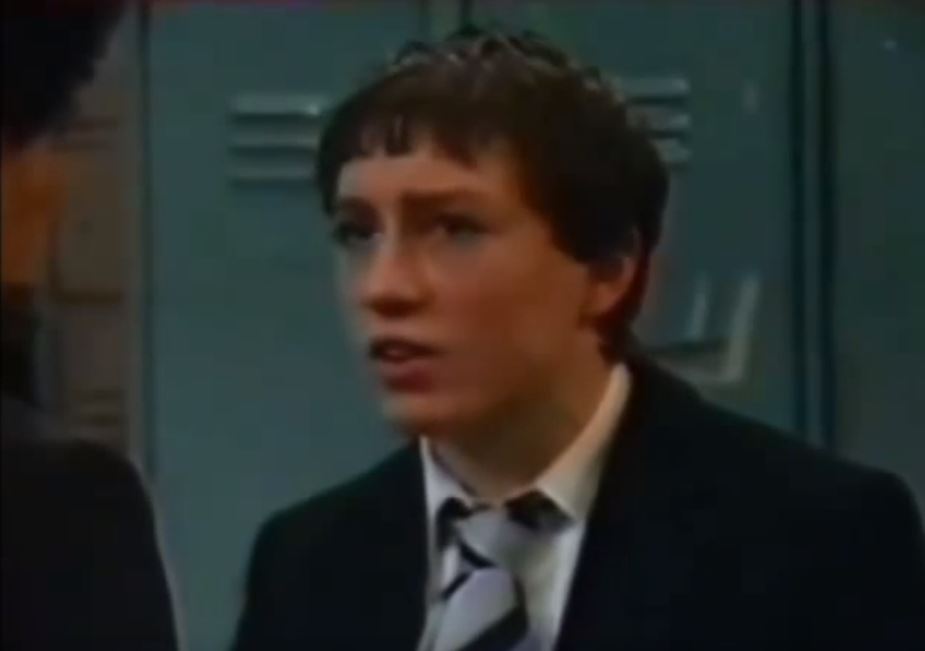 Lee has shown his children a few episodes of Grange Hill, but won't show ones where his character Zammo uses drugs (Credit: BBC)

"They've watched the first few episodes and they absolutely loved them – they were eight or nine at the time.

"But I stopped them from watching the drugs storyline, and they still haven’t watched it to this day, just because I thought it was a bit heavy.

I stopped them from watching the drugs storyline, and they still haven’t watched it to this day, just because I thought it was a bit heavy.

"But (when it originally aired) any age could’ve watched it, and it was quite hard hitting. I remember there was a bit in the toilet, where I was spaced out."

Lee - who appeared as bus driver Terry in BBC One soap EastEnders on Thursday night (06.06.19) - wasn't aware of how much the story would affect viewers until he started visiting rehab centres for research and praised the team for doing a "really" good job of approaching the storyline with care. 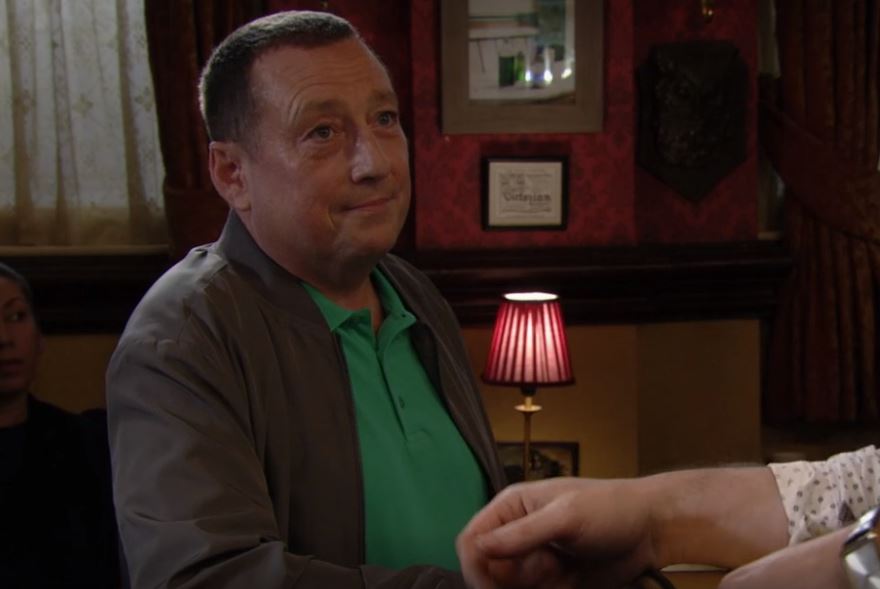 He added: "At the time, we were just having really good fun, and then they (the production team) said to my parents, 'We want Lee to do a heroin storyline.' I don’t think they were that aware of heroin at that time.

"Anthony Minghella (director of The English Patient) was the script editor, and it was done really well.

"Before we started filming, I would go to drug rehabilitation centres to talk to ex-drug addicts, and that was when it hit home and I realised what kind of storyline was in front of us.

"But I didn’t take any of the work home.

"You do the scene and as soon as they say 'cut', because you’re so young, you snap out of the character really quickly and forget about it until the next day and the next scene."

Would you let your kids watch these episodes of Grange Hill? Leave us a comment on our Facebook page @EntertainmentDailyFix and let us know.