A former Hollyoaks star-turned-Hollywood success story has been tipped to replace Daniel Craig as James Bond.

Ricky Whittle has emerged as a major contender to be the next 007 - thanks to his good looks, killer abs and acting obviously! 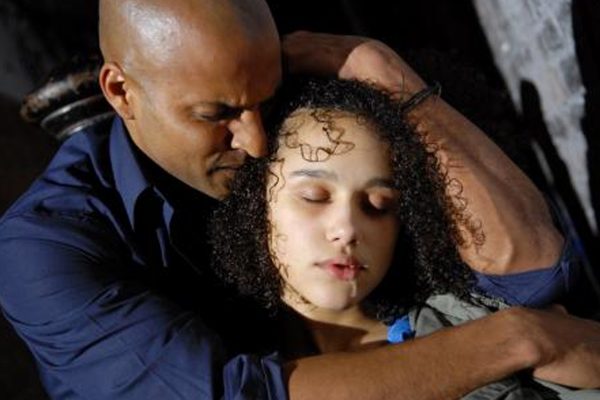 While Daniel Craig HAS committed to play the secret agent in the next Bond film, entitled Bond 25, speculation about the future of the role is always a hot topic amongst actors.

Grantchester star James Norton, Luther's Idris Elba, The Bodyguard's Richard Madden and The Night Manager's Tom Hiddleston have all been linked to the role - which is historically played by a Brit.

But now a new favourite has come to the forefront - former Hollyoaks star Ricky, who played Calvin Valentine from 2006 and 2011. 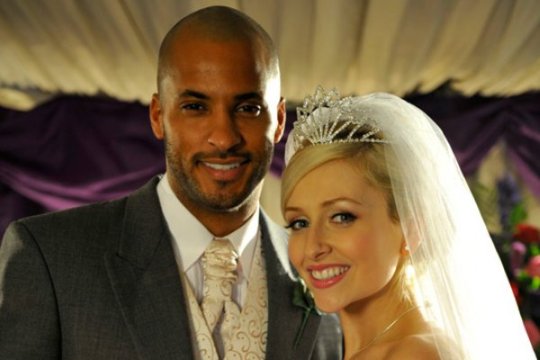 Calvin and Carmen had an ill-fated marriage (Credit: Lime Pictures)

I'd love to play James Bond. It's the most iconic character in the world.

Online bookies Unibet have given Ricky favourable odds on being the next Bond, currently placing him with the odds of 20/1.

This places him ahead of stars such as Jamie Bell (33/1), Jamie Dornan (33/1) and Henry Cavill (25/1), and sees him slowly moving up the ranks towards the likes of Tom, James, Richard and Idris.

Ricky, who also took part in 2009's Strictly Come Dancing, is one of the many soap stars who has travelled to the States in a bid to conquer the US audience. 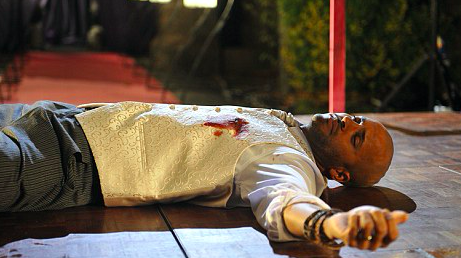 Let's hope he gets better at dodging bullets if he's going to be Bond (Credit: Lime Pictures)

But unlike many, Ricky has been successful and is currently starring in American Gods as Shadow Moon.

Could he become the most famous spy in the world?

In an interview with Square Mile in 2017, Ricky said: "I'd love to play James Bond. It's the most iconic character in the world.

"If not Bond, a Bond villain would do. I've not had chance to play the bad guy yet."

Do you think Ricky Whittle would make a convincing James Bond? Leave us a comment on our Facebook page @EntertainmentDailyFix and let us know what you think!