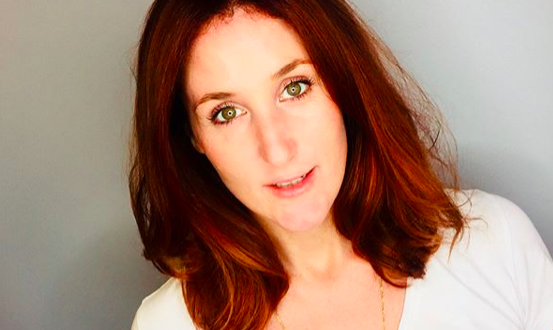 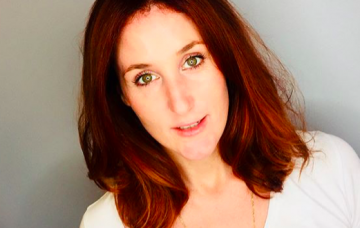 The Unforgotten actress is making a political and emotional stand

Actress Bronagh Waugh has just ‘celebrated her love’ for boyfriend Richard Peacock with an unofficial, non-traditionally ceremony – but has vowed not to marry legally for very personal reasons.

The former Hollyoaks star, 35, has stated that she refuses to marry her long-term love until gay marriage is made legal in Northern Ireland.

Sharing a stunning photo of her not-wedding party, Bronagh told her friends, family and 123,000 Twitter followers that she’s campaigning for “equal marriage”.

In the photos, Bronagh – who also starred in The Fall opposite fellow Northern Irish actor Jamie Dornan – looks simply stunning in a floral dress, alongside boyfriend Richard in a suit.

While she is holding a bouquet, and also seen sitting underneath bunting which reads ‘Mr and Mrs’, Bronagh is refusing to make it official until her gay mother can marry, too.

The actress is a keen supporter and campaigner for gay rights.

Her Canadian mother is gay and in a same-sex relationship, but is unable to marry in Northern Ireland due to the law which currently bans same-sex marriage.

Bronagh, who was most recently seen in the acclaimed ITV crime drama Unforgotten, was showered with well wishes from her acting colleagues.

Fifty Shades star Jamie tweeted: “Oh so beautiful. So many congratulations for a long and happy life together.”

Bronagh, who played Cheryl Brady in the C4 soap, ‘tied the knot’ with Richard in Somerset this weekend in front of family and friends.

In quotes printed in The Sun, she said: “I’m standing in support and solidarity with my mum.

“I’m getting married in Somerset and we’re having a big party, but we’ll not do the legal bit until my mum can, until everyone in Northern Ireland can.

“We’re in the middle of a [bleep] storm right now in our country. I have gay parents and campaign so fervently for equality.”

She added: “It is a human right to be able to marry the person you love.

“To allow one part of the community to get married but not another, because of their sexuality, blows my mind.

“It doesn’t harm anybody. It’s about love.”

Would you like to see Bronagh return to Hollyoaks one day? Leave us a comment on our Facebook page @EntertainmentDailyFix and let us know what you think!