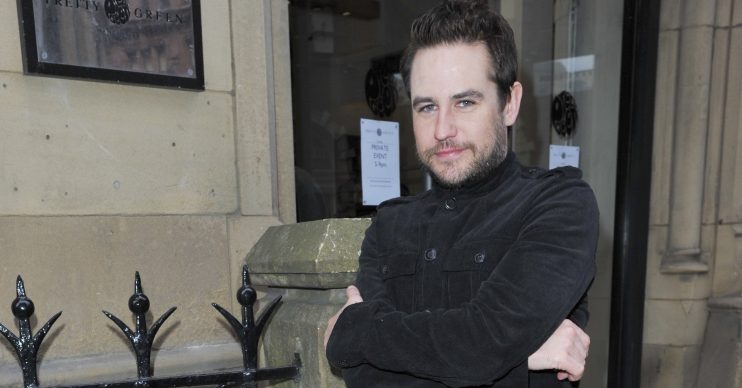 He has urged people to 'appreciate every minute'

Anthony Kavanagh, who appeared on Celebrity Big Brother in 2015, has paid tribute to his “beautiful” sister after her tragic death this week.

Former Hollyoaks star Anthony, who is also known as singer Kavana, shared the heartbreaking news on his official Twitter account on Wednesday (September 11).

Posting to his 34,200 followers, he simply wrote: “My beautiful sister and best friend passed away on Sunday after a long battle with cancer. Appreciate every minute.”

He accompanied the sad message with a photo with his sister and one kiss.

Naturally, his friends, followers and fans were quick to send support and messages of sympathy, with former EastEnders actor Sean Maguire replying: “Mate. I’m so sorry for your loss. I can only imagine your pain. Sending huge love to you and your family. May she rest in peace.”

My Beautiful Sister and best friend passed away on Sunday after a long battle with Cancer. Appreciate every minute x pic.twitter.com/MCjH8pwovi

“Thoughts are with you at this very sad time,” added one more, while many others sent their condolences.

Anthony was incredibly close to his sister and often shared photos of them together, including one after his sister had finished chemo in 2015.

Anthony had two top 10 singles in 1997, and formed the supergroup 5th Story with Dane Bowers, Gareth Gates, Kenzie and Adam Rickett in 2013.

Most recently, he auditioned for BBC1’s singing contest The Voice, but failed to make it past the first stage of the competition.