The 35-year-old actor portrayed Andy Sugden, the brother of Ryan's alter-ego Robert Sugden-Dingle, in the ITV soap from 1996 to 2016, but he is now heartbroken after it was revealed his former co-star is departing the Dales.

Referencing the nickname soap super-fans have given to Robert and Aaron Sugden-Dingle's relationship - he wrote on Twitter: "So what do I do with my Robron mug now?! Gutted [broken-hearted emoji] [sic]"

So what do I do with my Robron mug now?! Gutted 💔

And a number of Emmerdale fans are also heartbroken by the news.

One wrote: "Too soon Kelvin"

Another posted: "Way too soon. Still in shock."

One shared: "My heart is in pieces"

Ryan has portrayed Robert since 2014 but he is expected to leave the soap later this year to "try other projects".

An ITV source told The Sun newspaper's Bizarre TV column: "Emmerdale fans have loved every minute of Robron's story, and what Ryan has brought to playing Robert.

So what do I do with my Robron mug now?! Gutted [sic]

But he has decided to take a break from the show for the foreseeable future and try other projects. 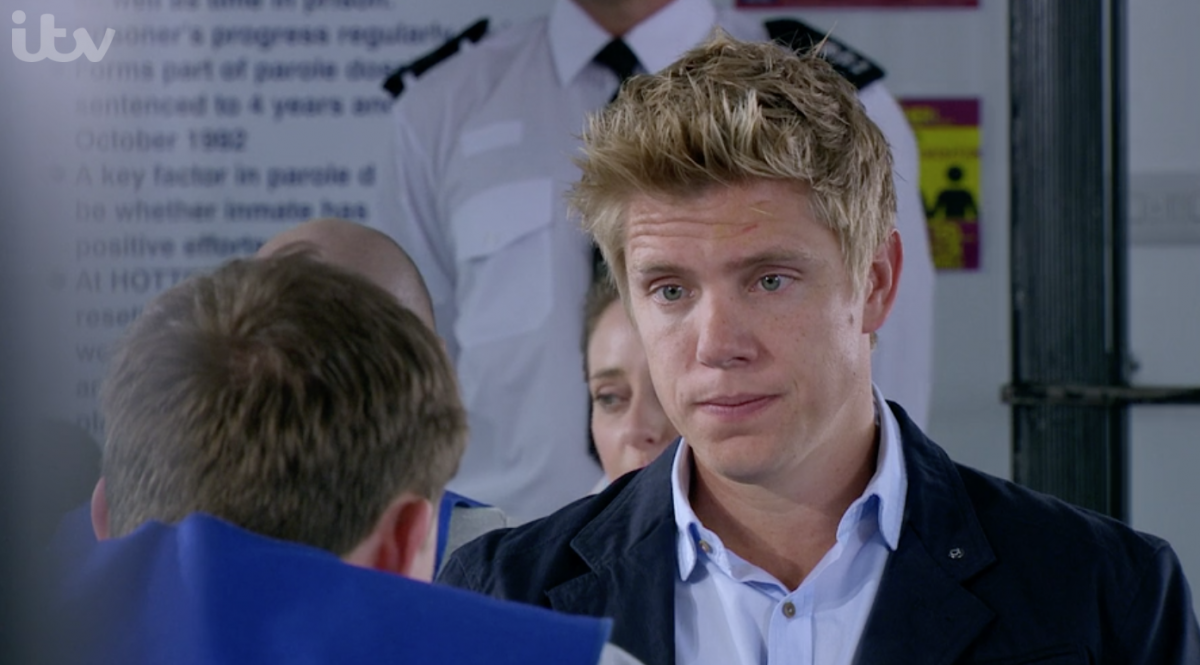 "He will leave later this year, but fans can expect to see him on screen right up until the end of the year. He will be sorely missed."

Last year, Kelvin admitted he keeps in touch with Ryan and Danny, but doesn't watch Emmerdale anymore because he needs to "put some distance" between himself and the soap.

He said: "I don't watch as it clashes with my daughter's bedtime and I needed to put some distance between me and the show but it doesn't matter because everywhere I go, the public keep me up to speed.

"They ask why I haven't visited Sarah (Andy's daughter) or if I even know she's ill. They're very passionate both in person and on social media.

"I do keep up with how the show is doing in terms of awards as I'm still good friends with Danny Miller and Ryan Hawley.

"They've both continued to do so well as has Emmerdale over the past couple of years. It's so well deserved and a long time coming."