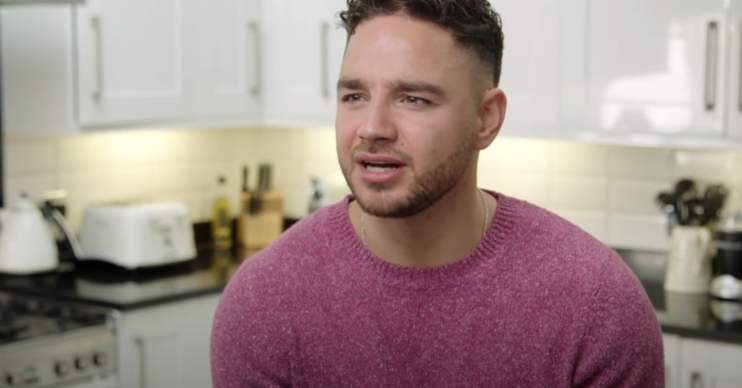 Adam left the Dales in January 2018

Yesterday (Tuesday, July 7) Adam’s former co-star Danny Miller, who plays Aaron Dingle on the ITV show, revealed to fans he had an announcement coming later in the day.

Although the tweet comes across as a joke, fans responded begging for him to come back to the soap.

One wrote: “You should!”

A second commented: “Hope you are turning. @DannyBMiller needs his pal back.”

A third added: “Don’t even joke about that. Adam needs to make a return.”

In December 2017, Adam confessed to the murder of his aunt Emma Barton in order to protect his mum Moira, who actually killed her.

On the day of his sentencing the following January, Aaron and his stepdad Cain ambushed the prison van and broke him out.

They took Adam to the docks where he fled abroad, leaving behind his family and wife Victoria.

Since his departure, Victoria made attempts to track down her husband. But when the Private Investigator turned out to be dodgy, she ended up giving up the search.

What has Adam Thomas done since leaving Emmerdale?

After his departure from the show he became a presenter in the 2019 series of I’m A Celebrity… Extra Camp.

Most recently, he participated in the TV show Absolutely India: Mancs In Mumbai, alongside his brothers Ryan and Scott and their dad Dougie.

In the show, the four men discovered their roots in India.

The show seemed to go down well with fans who have been wondering if there will be a second series.