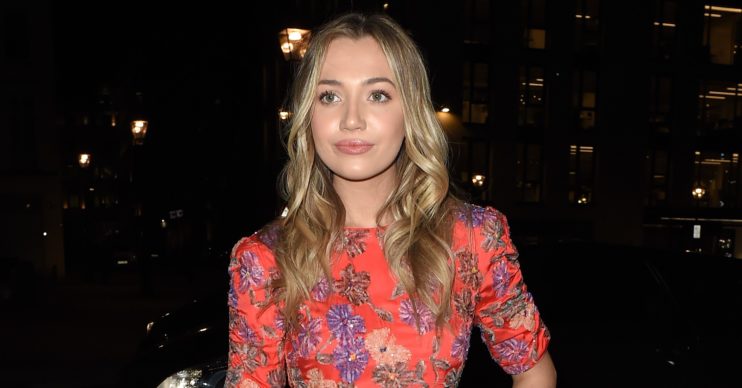 The film will air later this month

Former EastEnders actress Tilly Keeper has shared a picture from her latest role in the new BBC film Make Me Famous.

She captioned the post: “@bbcthree Make Me Famous is coming to @bbciplayer on 17th June and @bbcone on 25th June #MakeMeFamous.”

Tilly’s former EastEnders co-stars and friends flooded to the comment section to send their love and support.

What is Make Me Famous about?

Make Me Famous is about a guy named Billy who appears on a constructed reality series called Love or Lust.

When he impresses the producers of the show, he believes his life will change forever. But a year after the show’s broadcast many of Billy’s co-stars are doing well with their careers.

However Billy has struggled to balance fame, social media and assumptions people have made about him.

Who does Tilly play?

Tilly will be playing Helen, a young who was a contestant on Love or Lust alongside Billy.

The actress will be starring alongside Tom Brittney, who plays Billy, Amanda Abbington, who plays Amanda and former Hollyoaks actress Emma Rigby.

Tilly played Louise Mitchell in EastEnders from 2016 until the beginning of 2020.

When Louise discovered her fiancé Keanu had cheated on her with her stepmum Sharon, and got her pregnant, she helped her brother Ben and dad Phil plan Keanu’s murder.

She led Keanu to a van where he was soon kidnapped by Martin.

Although Keanu was actually let go by Martin, Louise believed she assisted in his murder and began to struggle with guilt. She later believed that her daughter Peggy’s constant cries were because she hated her.

Eventually Louise left Walford with her mum Lisa and daughter Peggy in order to move to Portugal. But will she ever return?

Will you be watching Make Me Famous? Leave us a comment on our Facebook page @EntertainmentDailyFix and let us know what you think of this story.