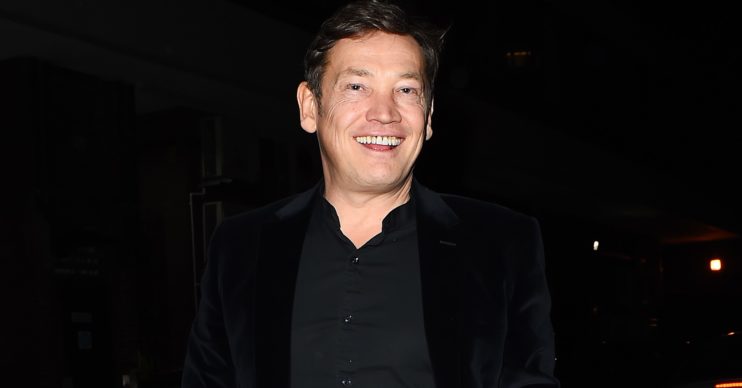 The Ricky Butcher actor has an unusual way to stay safe

Former EastEnders star Sid Owen, who played Ricky Butcher, has left fans in hysterics by donning an old pair of pants as a face mask!

Sid has been self-isolating like much of the world over the last weeks. But he seemingly needed to head out on public transport yesterday so came up with a novel way to protect himself.

Posting the picture to his Instagram page, Sid captioned the shot: “Pants mask.”

Read more: EastEnders, Casualty and Holby ‘not quite ready to resume production’

Sid is barely recognisable with the black underwear around his mouth, nose and neck, and a baker boy hat and sunglasses on.

Fans thought the get-up was hilarious.

Plenty posted crying with laughter emojis, and one said: “I have no words.”

“I hope they are clean,” joked another.

A third added: “They better not be skiddy!”

Sid has been making his followers suitably jealous with stunning pictures from his lockdown life.

Although he hasn’t said where he is holed up, it’s likely his home in France, which looks amazing!

Ready for another month lockdown

He’s also making sure he’s keeping up his fitness and has been posted daily updates on the number of steps he’s taken.

It’s been a rocky year for the former EastEnders actor, who was left with a shattered jaw and six missing teeth after being hit in the face with a golf ball on holiday in February.

In pictures obtained by The Sun, Sid was in hospital with a bandage over his mouth, showing his missing teeth.

Sid told the publication: “One minute I’m playing a round and the next I’m in total agony and on my way to hospital.

“But actually I’ve almost been lucky because they told me if it had hit me two inches higher up, I’d probably be dead from that sort of impact.”

He also revealed he had a bone graft followed by several rounds of dental surgery as they were unable to treat it all at once.

Sid recently shared a picture from lockdown which he captioned: “Commercial for Colgate.”