Former EastEnders star Shaun Williamson has revealed the chilling news that he's being haunted by a ghost.

The actor, 54, has explained that the ghost lives in his house and is a rather noisy uninvited guest. 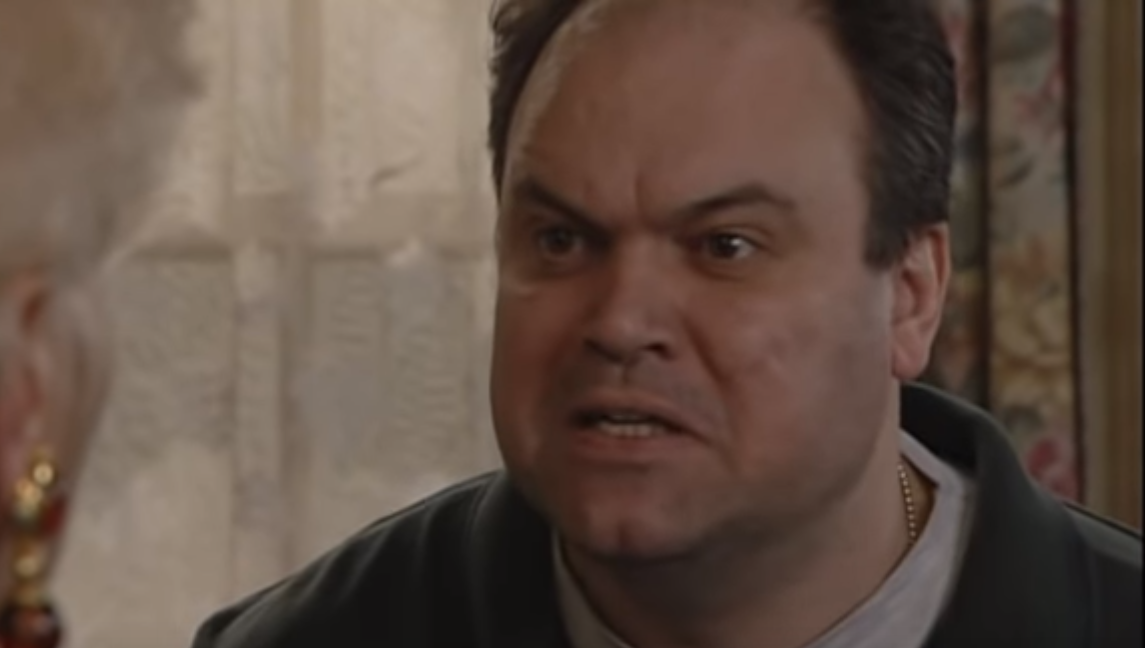 Shaun, who played infamous Walford "doormat" Barry Evans in the BBC soap as well as a satirical version of himself in Ricky Gervais' Extras, made the startling revelation on Richard Herring's Leicester Square Theatre podcast.

According to Metro.co.uk, Shaun told shocked listeners that he'd had to call on ghost expert Derek Acorah for advice about the unwelcome guest.

Straight away, there were banging noises - we'd got a ghost.

He revealed that he and his wife moved into their new house and very quickly started hearing noises, which TV ghosthunter Derek attributed to a poltergeist. 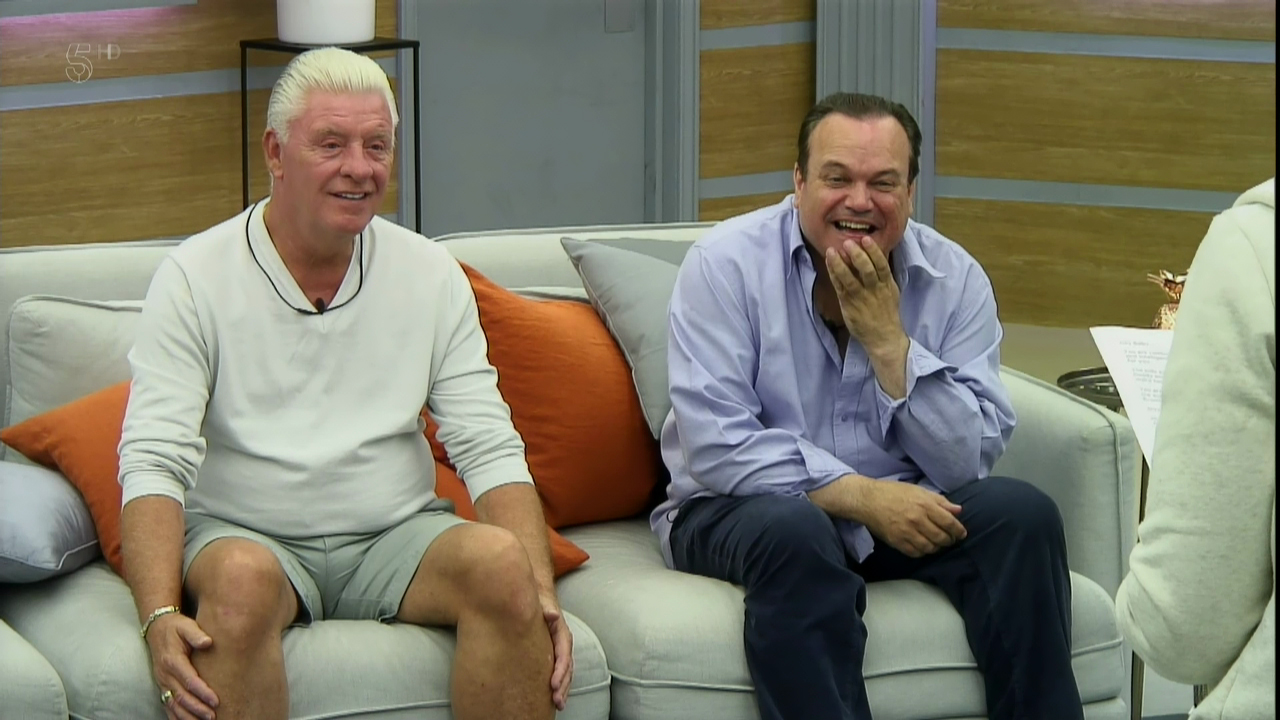 Derek and Shaun on Celebrity Big Brother together (Credit: C5)

"We moved into a new house, myself and my current wife Adele. And straight away there were banging noises - we'd got a ghost."

Shaun then admitted that Derek said the ghost was called Rosemary.

Shaun was evicted 'by the back door' in a shock CBB twist (Credit: C5)

He added: "We do have a noisy ghost in our house and according to Derek, it's called Rosemary.

"I do believe the spirits of people linger where they were and all the time there is more evidence of poltergeists."

While taking part in CBB together in 2017, Most Haunted star Derek told Shaun they were 'guided by spirits' when they were in the  house.

But the spirits sadly didn't help them win, with Shaun evicted by a secret 'back door eviction' just 24 hours before the final and Derek coming in fourth place. 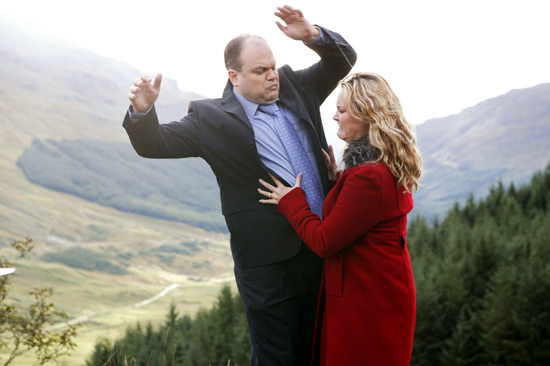 If ever a ghost needed to come back for a haunting, it would be Barry's (Credit: BBC)

Soap fans will remember the iconic death of Shaun's character Barry in January 2004, when his spiteful wife Janine pushed him to his death off a cliff and watched him die.

Not quite as dramatic as Mel Owen's horrific death this week, though!

Do you believe in ghosts? Let us know on our Facebook page @EntertaimentDailyFix.