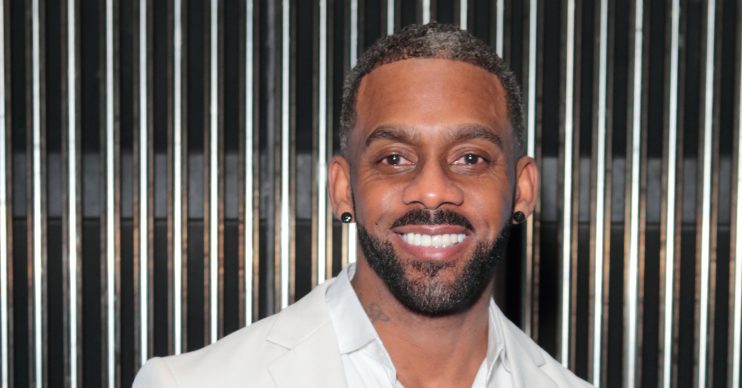 Richard will be playing Felix Westwood, a past love interest of Martine Devereux and father to her twins Mitchell Devereux and Toby Faroe.

Speaking about his new role, the actor said: “I feel amazed and honoured to join the cast of Hollyoaks. After finishing at EastEnders, I did a few plays and a TV show for America.

“Now I feel ready with what I’ve learnt in my hiatus to be part of this show.

“I plan to take my acting to the next level and this character will help tremendously with that growth!”

Imran Adams, who plays Mitchell, said of Richard’s arrival: “Richard Blackwood has been a cultural British icon for so many years.

“I remember being young and watching him on shows like MTV base and BBC One and just being out there living his dreams.

“As a young black man, it was such an inspiration for me to see, and to have him cast as my TV dad is something I will hold with me for a very long time.

“He’s such a charming, personable, hardworking guy and I feel like, because of these attributes, he will be  a perfect fit in the Devereux clan, who are loved by so many Hollyoaks fans.

“It’s great to see such an iconic show have such diversity and I know that Hollyoaks will continue to be the leader with that topic and I’m grateful to have him on board.”

It was recently rumoured that Richard would be joining the Channel 4 soap after he was spotted at the Hollyoaks set.

As well as playing Vincent Hubbard in EastEnders, Richard has also had a guest role in Holby City and many theatre credits including Donkey in the West End production of Shrek and Brightie in Cat on a Hot Tin Roof at the Novello Theatre.

He hosted MTV select alongside Donna Air, and presented on Choice FM and Capital FM, having his own series The Richard Blackwood Show.

The star was also in the line-up for the 2019 series of Dancing On Ice.

Richard will first appear in Hollyoaks in spring.

Are you excited to see Richard in Hollyoaks?