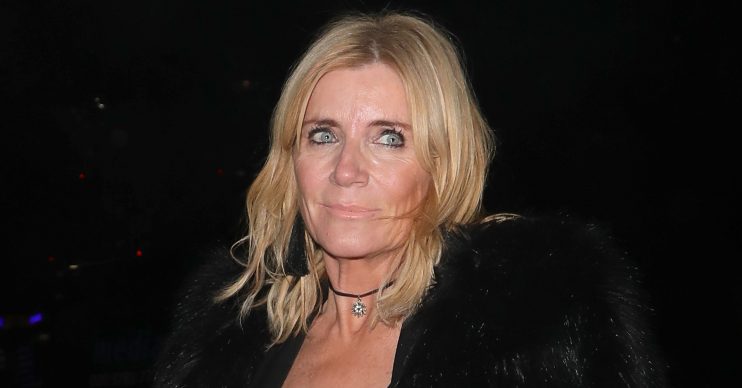 It would have been dangerous to carry on

Former EastEnders and Coronation Street actress Michelle Collins has been left “gutted” after her penultimate appearance in pantomime at the Swindon Wyvern Theatre was cancelled halfway through.

She apologised to upset attendees on Twitter insisting it was out of her hands and a techincal fault meant it was unsafe for either the cast or audience for the show to continue.

The actress replied to one fan, who said it was her son’s first panto and he was upset that it finished halfway through: “So so sorry it was a technical fault and too dangerous to carry on the show nothing we could do we were all so gutted.”

She explained to another fan who said cancelling halfway through was “not on”, the dangers to everyone involved.

“It was a technical fault and would have been dangerous to both the audience and cast/crew if we carried on. We were all gutted.

“I also had friends in who had come from London especially to see it but it was out of our control. So so sorry to all who came.”

She has been playing the role since early December.

The actress has received plenty of messages online from fans saying how much they enjoyed the show. And she’s replied saying she has had a great time too.

Have you got your tickets yet? 🤔#SleepingBeauty will be spectacularly brought to life with an abundance of dance, side-splitting comedy, sensational song and plenty of festive magic.

Michelle starred as Cindy Beale in EastEnders on and off between 1988 and 1998.

The first wife of Ian Beale, who hired a hitman to take him out, Cindy was the mother of his twins, Peter and Lucy.

Lucy was murdered by Ian’s youngest son, Bobby Beale back in 2014.

Cindy died in prison, off-screen, but there have been many calls for her to return to the show.

Read more: Coronation Street fans confused over where everyone lives

She turned out to be the secret long-lost mum of Leanne Battersby.

Stella was also mother to Eva Price (Catherine Tyldesley), but she left Weatherfield after discovering her long-term partner Karl Munroe was a murderer who burnt down the pub.

She was often mentioned when Eva was still on screen, and Eva eventually left to live with Stella in the South of France.