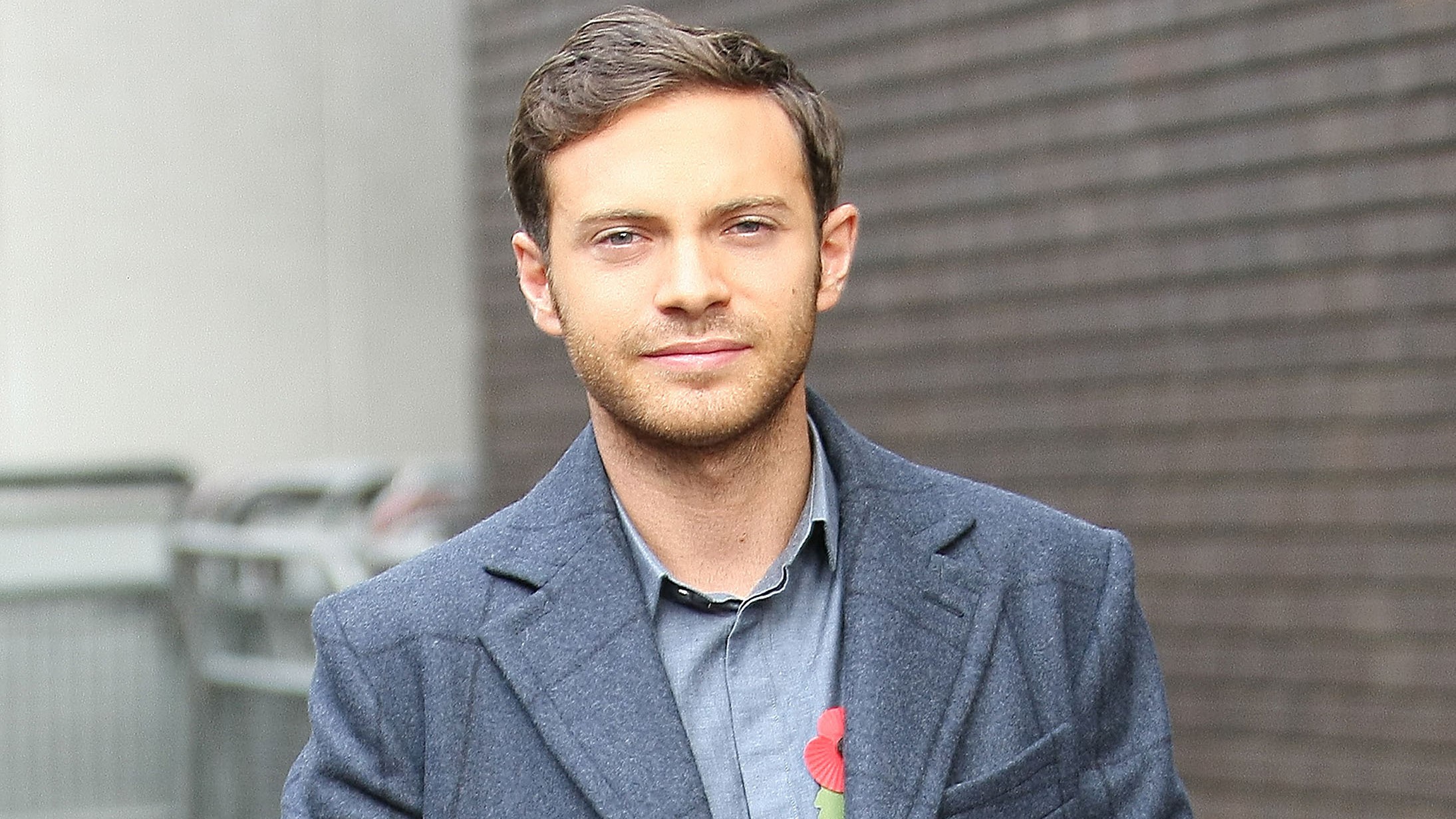 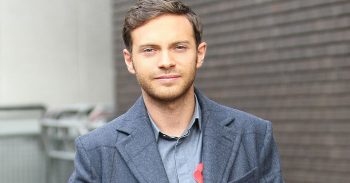 He popped the question in the Dominican Republic

The star, who is best known for playing Dean Wicks in the BBC soap, shared the happy news to Instagram on Wednesday alongside a photo of a pizza, a bottle of champagne and an engagement ring in a box.

Read more: This little cutie grew up to be an EastEnders villain!

Alongside the photo, Matt wrote: “Got pizza today,” followed by pizza and engagement ring emojis.

Louisa Lytton, who plays Ruby Allen in EastEnders, added: “This is epic congratulations to you.”

Meanwhile, a fan commented: “She got a pizza your heart. Congrats to you both,” while another said: “Lovely news – congrats guys!!”

The couple, who have been dating since 2014, are currently on holiday in the Dominican Republic.

Earlier this week, Matt poked fun at his now-fiancée as they enjoyed breakfast near the beach.

The photo showed Sophia sipping on a tea or coffee with a plate of fruit, pancakes and doughnuts in front of her.

Matt wrote: “[Doughnuts] and [tea] for breakfast. That’s a holiday vibe. She basically has the diet of a 1980s New York cop.”

🍩 and ☕️ for breakfast. Thats a holiday vibe. She basically has the diet of a 1980s new york cop.

On Wednesday, Sophia shared a string of photos of Matt as she wished him a happy birthday.

The first photo shows Matt, who turned 32 on May 1, putting his thumbs up as he sported a pink t-shirt and sunglasses on holiday.

Another sees the actor inside a helicopter flying over the Caribbean country while a third shows Matt pulling an unimpressed face as he had a balloon tied to his head.

Sophia captioend the post: “HAPPY BIRTHDAY TO THE BEST HUMAN I KNOW.

• HAPPY BIRTHDAY TO THE BEST HUMAN I KNOW • 💚🎉🍕🍾 Thanks for putting up with my overwhelming stupidity for 5 years – you the best. Extreme. @mattdiangelo

“Thanks for putting up with my overwhelming stupidity for 5 years – you the best. Extreme.”

How did you or your parnter propose? Leave us a comment on our Facebook page @EntertainmentDailyFix and let us know!