The former EastEnders star - who was crowned Celebrity MasterChef champion last year - is set to release There's No Taste Like Home in April 2020 which will tell the story of the actor's grief over the death of his mother and how cooking helped him process his feelings and her memory alive.

John - who is best-known for playing Christian Clarke in the BBC One soap - lost his mother Bridget in 2017 following her long-standing battle with Alzheimer's and the book promises to capture the "emotional connection with food" that helped him cope with her death.

Announcing the book in a video posted to Twitter, John said: "I'm so excited to finally be able to tell you that my first cook book There's No Taste Like Home is available for pre-order today on Amazon.

"I've been waiting this for such a long time now I can't believe it is finally happening and today has finally arrived.

"If you like all the recipes I post online you'll find them in the book and a little bit about me too, it's nostalgia, it's home cooking. I've cooked everything in there in my house, in my kitchen so obviously you don't need fancy gadgets you just need my recipes."

The cookbook will be published by Mitchell Beazley and Eleanor Maxfield scooped up world rights from Clare Hulton. 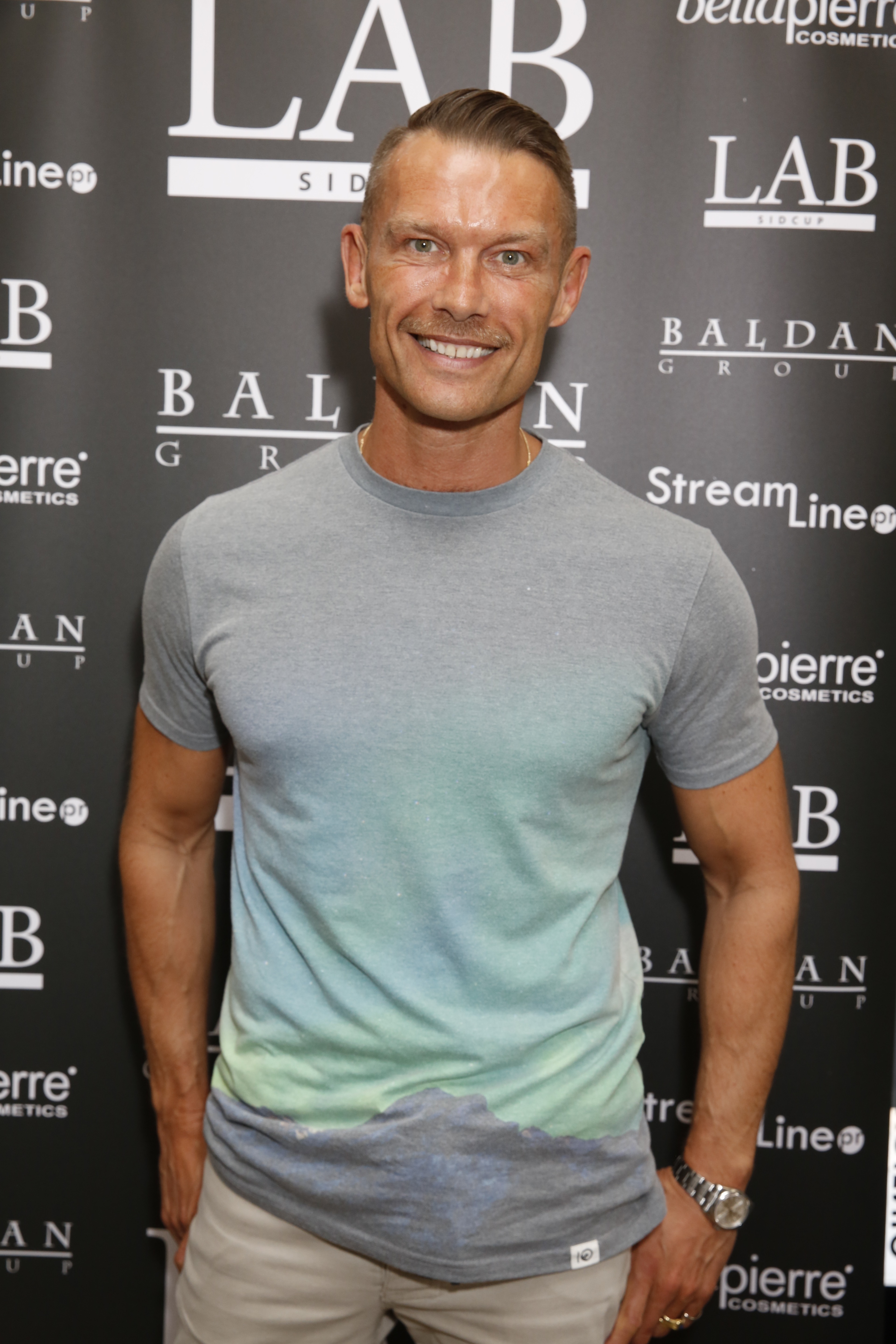 I'm so excited to finally be able to tell you that my first cook book There's No Taste Like Home is available for pre-order today on Amazon.

Maxfield said: "John is one of the most passionate, infectious personalities to come onto the food scene in a long time.

"He manages to capture that emotional connection with food we all relate to. Octopus are totally sold on his fuss-free cooking that taps into the heart of the nation: comforting, evocative and utterly irresistible.

"If his Lancashire hotpot doesn't win you over, his Pina Margarita Trifle will." 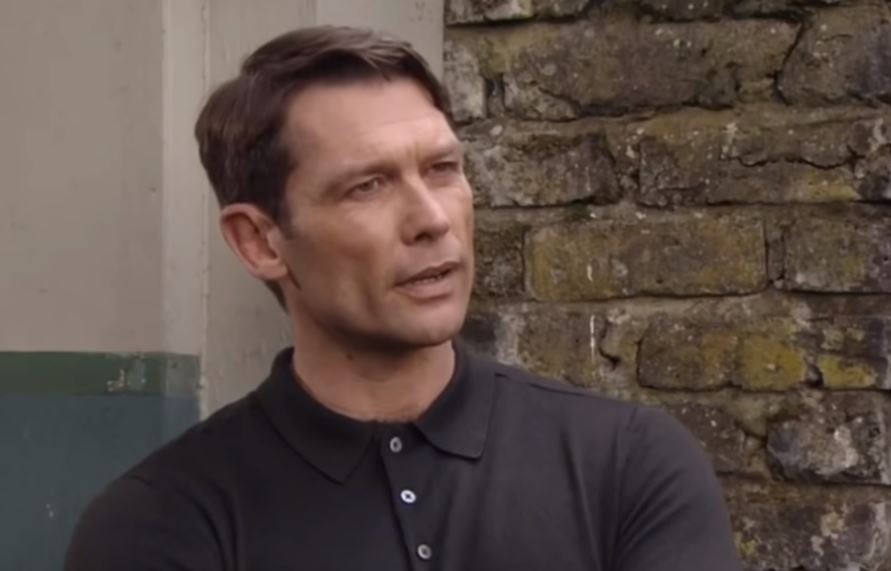 According to the publisher "There's No Taste Like Home is a collection of heart-warming, fuss-free and budget-conscious recipes that each promise to deliver a simultaneous sense of nostalgia and comfort."

The description added: "From easy Breakfast Doughnuts to fun Fish & Chip Tacos to a show stopping Black Forest Gateaux there really is something to satisfy every palette and suit all occasions no matter your skillset or budget.

"John has created this wonderful collection of recipes, drawing on all his favourite memories of food, menus and cooking, adding his own unique and creative twist to each dish."