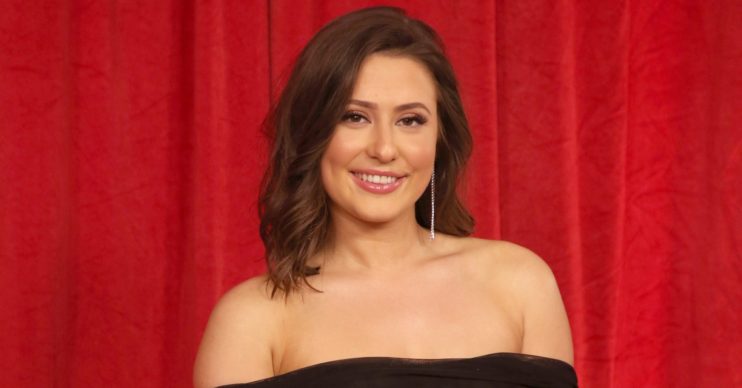 Jasmine has opted for a new hair colour!

Her friends and former EastEnders co-stars commented on the post.

Jasmine’s hair is usually a lot darker. However now she has left EastEnders, she is able to do what she wants with it.

During her time on the show, Bex faced some difficult times.

After being bullied at school, she began to struggle with the stress of her A-levels. In an attempt to focus she began taking ADHD medication but ended up running away.

But when she was brought home, she continued to feel the pressure of getting into university.

When she got into Oxford, she began to feel trapped and attempted to take her own life. Luckily Sonia found her before it was too late and she survived.

But Bex had another bad experience with drugs during the 35th anniversary boat crash. The drugs she took were contaminated and caused her to pass out.

After the incident, she decided she needed to get away and revealed she was going travelling in Australia.

Although her mum Sonia didn’t want her to go, she realised she needed to let her fly the nest.

What has Jasmine been up to since leaving EastEnders?

Since leaving EastEnders, Jasmine hasn’t yet revealed what she will be doing next.

However due to the coronavirus pandemic, a lot of TV and stage productions have been put on hold.