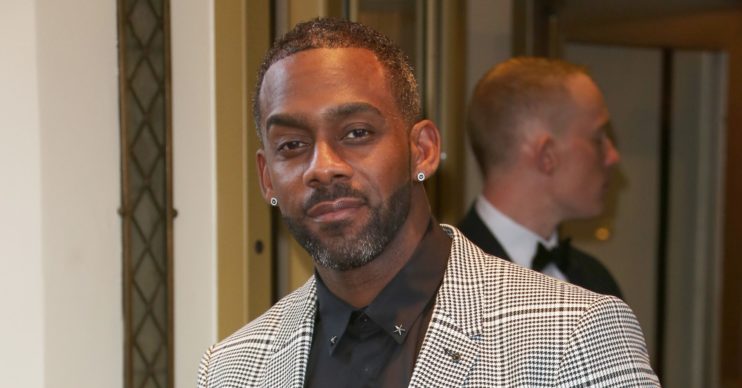 He attempted to take his own life in 2003

Former EastEnders and Hollyoaks star Richard Blackwood has opened up about his suicide attempt in 2003.

He recalled the moment he tried to take his own life after hitting rock bottom with depression.

During an interview on Instagram, he said: “In terms of the suicide and only the people that were really there know.

“I don’t have it now and it’s way past, I tried to shoot myself.”

Using the word ‘strap’ to describe the gun, Richard went on to say how his now ex-girlfriend Samia Stokes managed to save his life.

He continued: “I had a strap and I went to pull the trigger and someone with me at the time hit it out of my hand.

“How she stopped me from doing it, is that she picks it up and she goes: ‘I’ll shoot myself at first then you shoot you.’

“And that’s how she stopped me. That’s the truth. People don’t really know that. It wasn’t no idiot way, I put it in my mouth.”

Richard also talked about how Samia caught him with the firearm and how he believes she talked him out of taking his own life.

He added: “She had calmed me down. I asked her to get me a drink.

“And I don’t know what made her realise. She ran back in and knocked it out of my hand before I pulled it. We are tussling with it.

“She took it off me and I’ll never forget she said, ‘I’ll do it first they you do it’.

“And that was it. I got rid of it. That is what happened.”

Whilst his character Felix Westwood has bad history with Warren, subjecting him to bullying. Felix recently revealed that he was abused as a child by the man who ran their care home – Cormac.

Whilst Hollyoaks will go off air from next week, the soap will resume in September.