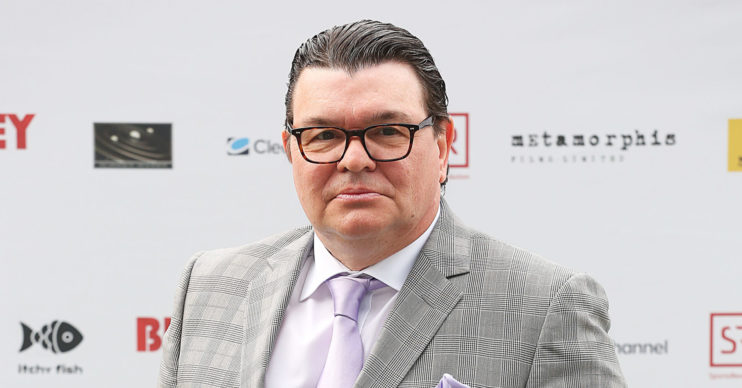 Jamie's alter ego Derek was killed off seven years ago

The 61-year-old actor nearly went out the same way as his character Derek Branning, who died from a heart attack in 2012.

The Layer Cake star has admitted the health scare has “put everything in perspective” for him.

He said: “I’ve had a fantastic life and I’m really happy with just the simple things now.

“I had a massive heart attack a couple of years back and nearly pegged it. That put everything in perspective.

“All the years and energy I’d spent stressing about work and now I think, ‘I’ve been there, done that.’ I don’t regret anything.”

Working as an actor

Jamie also admitted he has been “struggling on the work front” of late. But will only go back in front of the camera if “something nice comes in”.

Speaking to The Sunday Times newspaper, he added: “In terms of income, I’ve been sort of struggling on the work front.

“I wasn’t terribly well a few years ago and it made me really reappraise things, so I’m in a transitional period. I’m only working if something nice comes in.”

In 2018 EastEnders was snubbed from the BAFTA TV Awards. As a result, Jamie called for EastEnders to “pull their act together.”

The star exclusively told BANG Showbiz: “EastEnders didn’t get the recognition this year in the awards system that they’re used to, that might be telling them something. Maybe they need to pull their act together a little bit.

“So you’ve got to bring reality to it and a little bit of humour.

“Humour is everything – Coronation Street does it in bucket-fulls. That makes it watchable.

“You don’t want everyone to be miserable and skint. It gets wearing.”

What happened to Derek Branning?

Read More: EastEnders SPOILERS: Keegan’s anger gets out of control as he nearly hurts Bailey

Derek died on Christmas Day 2012 due to a heart attack. After an argument with Jack, Max and son Joey, he was forced out of Max’s home. But he died moments later on Albert Square.

Jamie was disappointed to be killed off from the soap. He admitted he had hoped to make regular returns as an “impact character”.

He added: “I was sad to go from EastEnders because I thought the character could’ve had a bit more about him.

“I thought he could’ve been brought back as an impact character, so that would’ve been nice to do.”

Do you remember Derek in EastEnders? 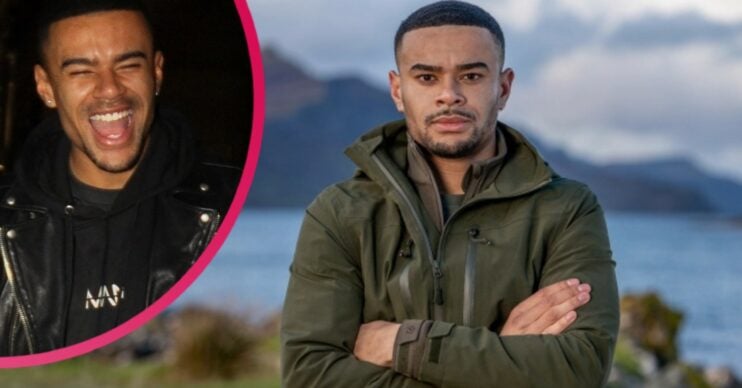