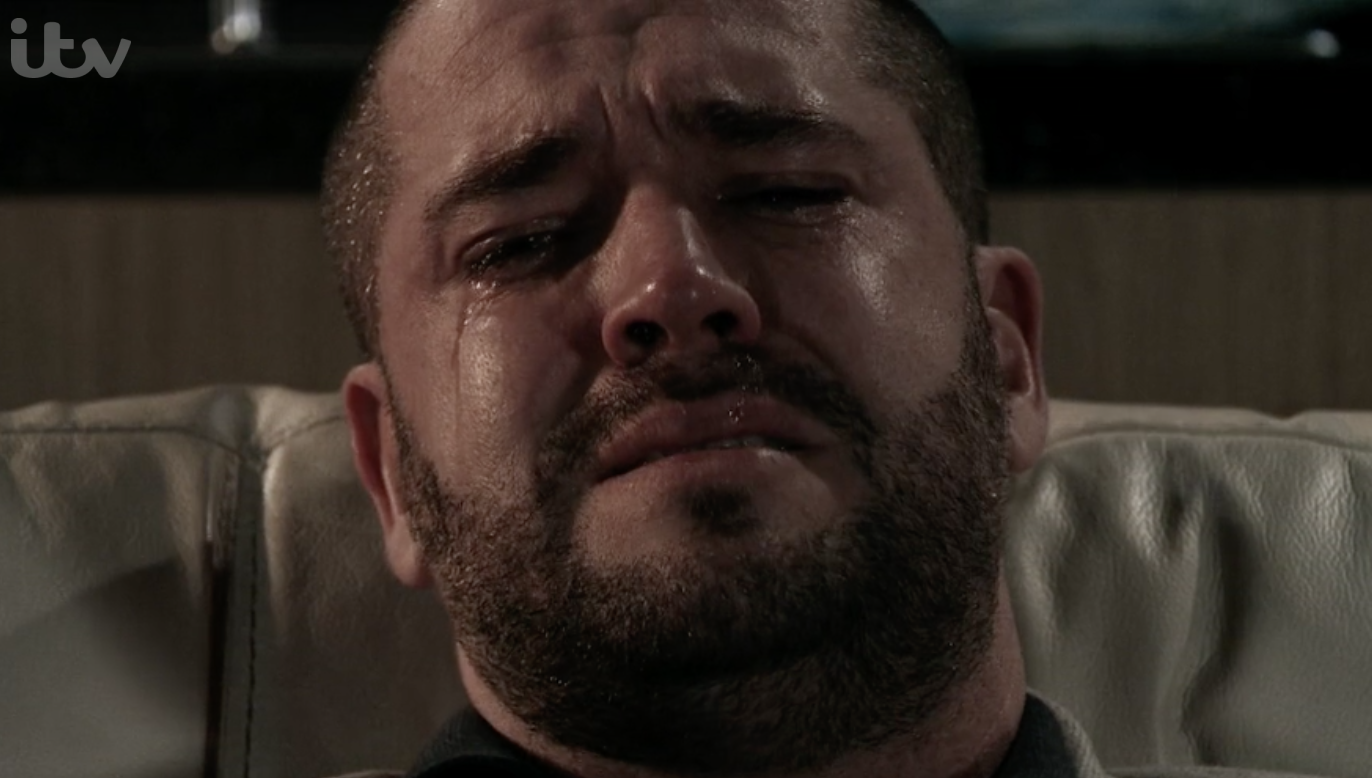 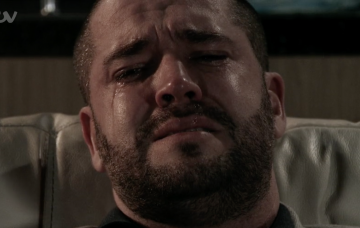 Fans are in uproar

Former Coronation Street star Shayne Ward has taken to Twitter to voice his disappointment at not being nominated for a National Television Award in the prestigious 2019 awards.

The NTA nominations for the event set to take place early next year were announced today.

But while Coronation Street had some of its big storylines from the past year recognised, Aidan Connor’s heartbreaking suicide sadly isn’t one of them.

Corrie viewers were full of praise when the soap aired Aidan’s devastating story earlier this year, but somehow it has been missed off the list for the annual awards.

While Shayne admitted that it is always an honour to be nominated for any award, he confessed on Twitter that he has been ‘really hurt’ to be overlooked.

The actor also pointed out that Richard Hawley, who played his on-screen dad Johnny Connor, has also been missed from the list of nominees.

Among the Corrie stars who have been nominated for their work over the past year is Beverley Callard for her role as Liz McDonald, who has been duped by ex Jim into thinking that her dead daughter was still alive.

Jack P Shepherd has also been nominated for his portrayal of David Platt’s sexual abuse at the hands of Josh Tucker, as has Sally Dynevor for her role as locked-up sally Metcalfe, and also actor Joe Duttine, who plays Sally’s long-suffering husband Tim Metcalfe.

Sally Anne Matthews, who’s better known as Jenny Connor, and Simon Gregson who soap fans will know as Steve McDonald have also made the list. 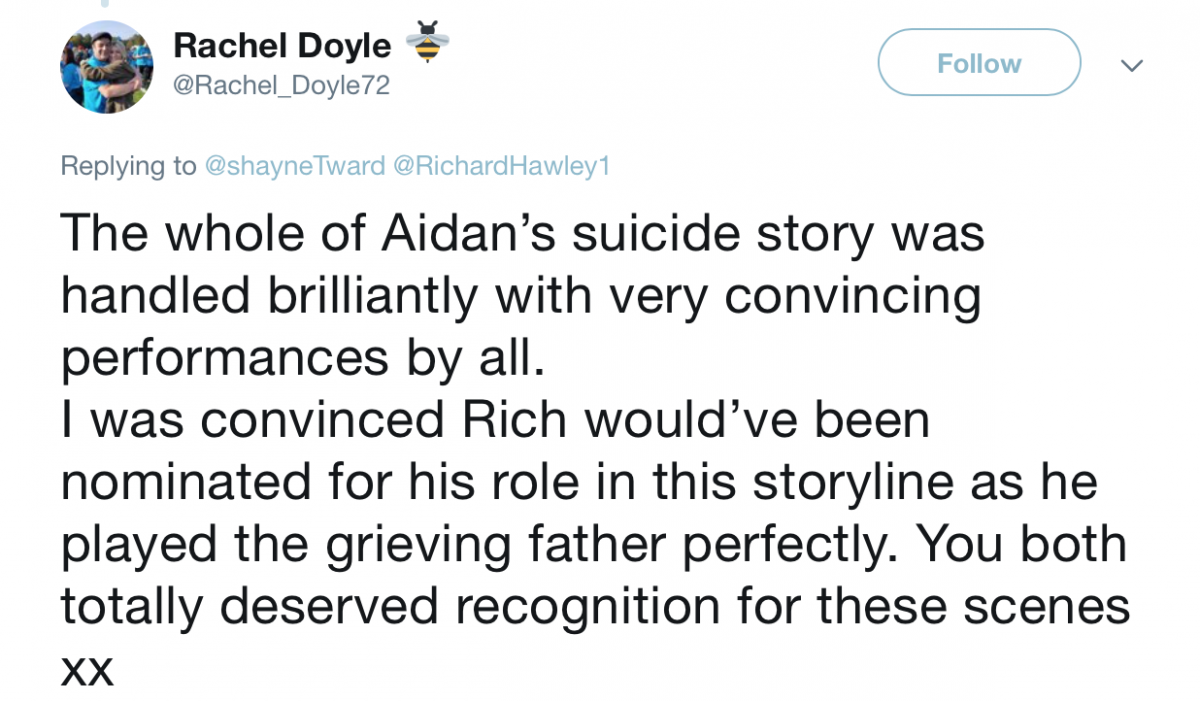 But it seems that Shayne and Richard aren’t the only ones who have been missed out on a nod from the NTAs.

One fan also commented that they thought Catherine Tyldesley had also been overlooked in the awards nominations for her role as grieving Eva Price.

Do you think that Aidan’s heartbreaking story deserves an awards nod? Leave us a comment on our Facebook page @EntertainmentDailyFix and let us know what you think!