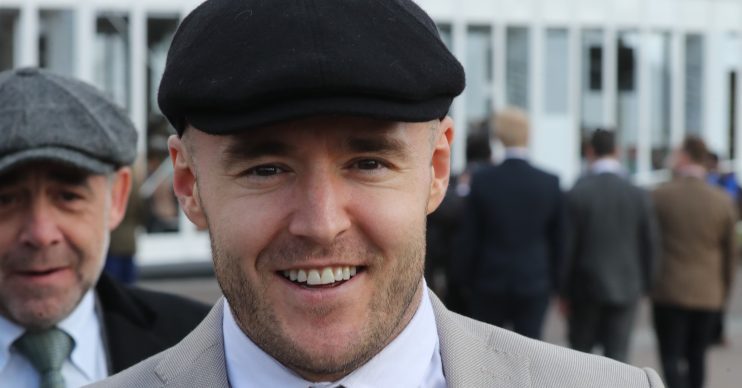 The ex Tommy Duckworth star, 32, joined the Tyrone Dobbs actor at the launch for Adam Thomas’ new bar in Manchester.

Fans and friends were delighted to see a bearded Chris pose alongside his mates – with another Weatherfield alumni saluting them all on Instagram.

Ryan Thomas – who played Jason Grimshaw and is the brother of ex Emmerdaler Adam in real life – commented on the image uploaded to Alan’s social media page: “The dream team.”

Apparently disappointed at missing out, he added: “Gutted I’m not on this pic.”

Another commenter also picked out Dancing On Ice runner up Chris, who was fired from Corrie in 2013.

“Nice to see Chris,” they remarked.

“Great to see you Chris Fountain, when can we see you on TV again mate?” enquired another fan.

Chris – who also enjoyed an award-winning six year stint on Hollyoaks as Justin Burton – was axed from his ITV soap role after a video showing him rapping violent lyrics came to light.

Clips featured him wearing a mask and delivering lines about rape.

He said in a statement he was “deeply ashamed by the lyrics” and was said to have apologised privately to telly bosses.

The Bradford-born actor later revealed the scandal ‘put his family through hell’ and left him depressed and ashamed.