The actress played troublesome Cilla from 2003 until 2007. The character made a return in 2014 and has been mentioned a handful of times since.

But will Cilla ever make a return to the cobbles again?

Wendi recently spoke about the idea of a returning to the show, saying "it'd be nice" to make another appearance. 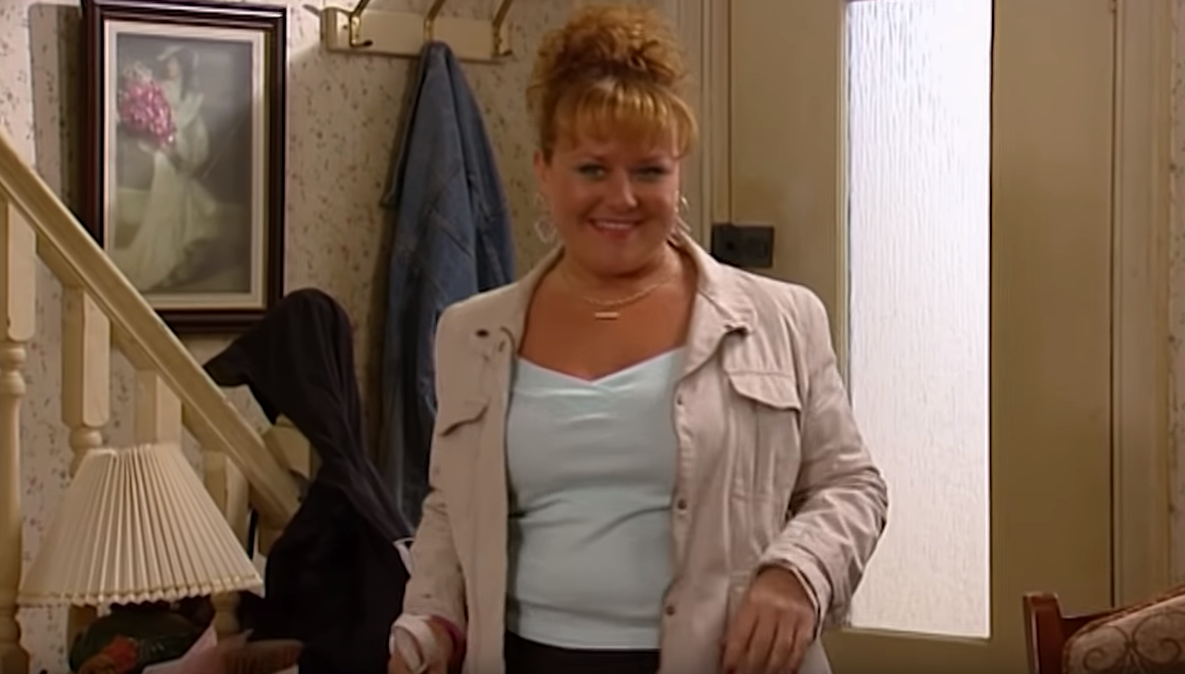 Speaking on the Guide Dogs' virtual tea party she said: "If a lovely storyline came up and I popped back in for a little while, it'd be nice.

"But I'm so busy work-wise.

"It would be quite fun now they've got quadruplets to have the mother from hell to look after them."

With both daughter Fiz and son Chesney still in the soap, there's plenty of opportunity for her to make a comeback.

Cilla's life on the cobbles

Cilla first appeared as a barmaid in the Weatherfield Arms. During her time on the show, Cilla had a relationship with Les Battersby and the pair eventually married.

However it wasn't a happy ending as the two eventually split and got divorced. 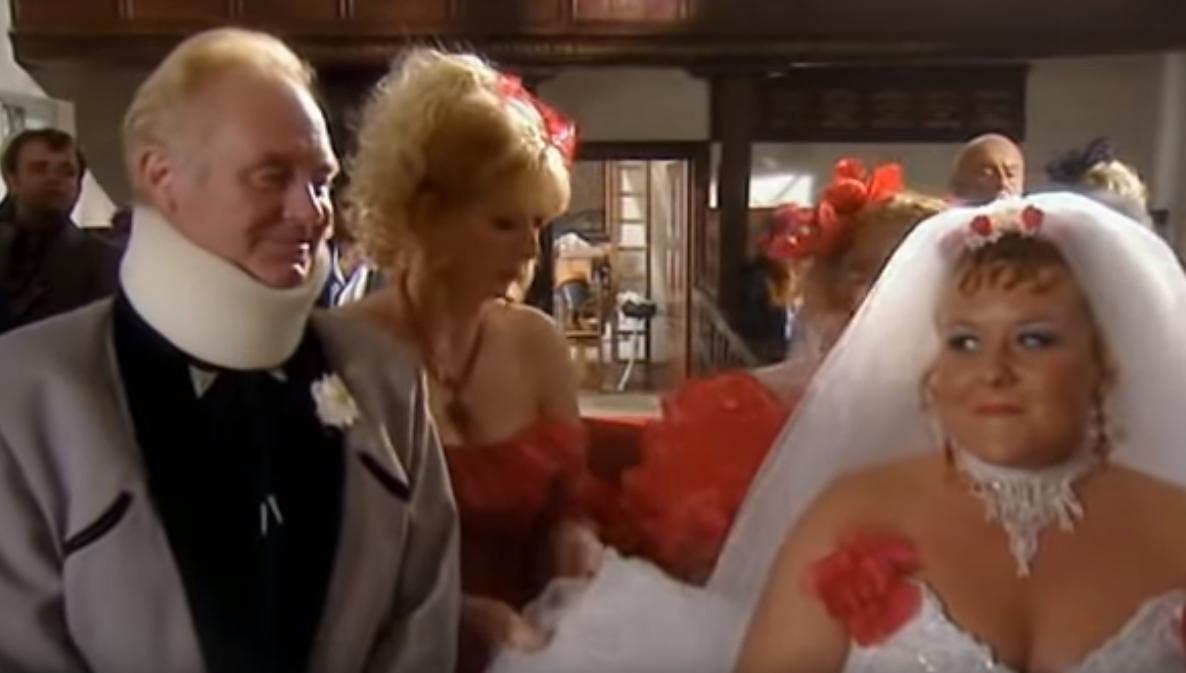 Read More: Suranne Jones says she would rather give up acting than return to Coronation Street

She also proved not to be the greatest mother as she would often leave Chesney on his own.

In 2008, she decided to leave Weatherfield for Las Vegas. Although she originally planned to take Ches with her, she opted to leave him behind saying she would send for him at a later date. 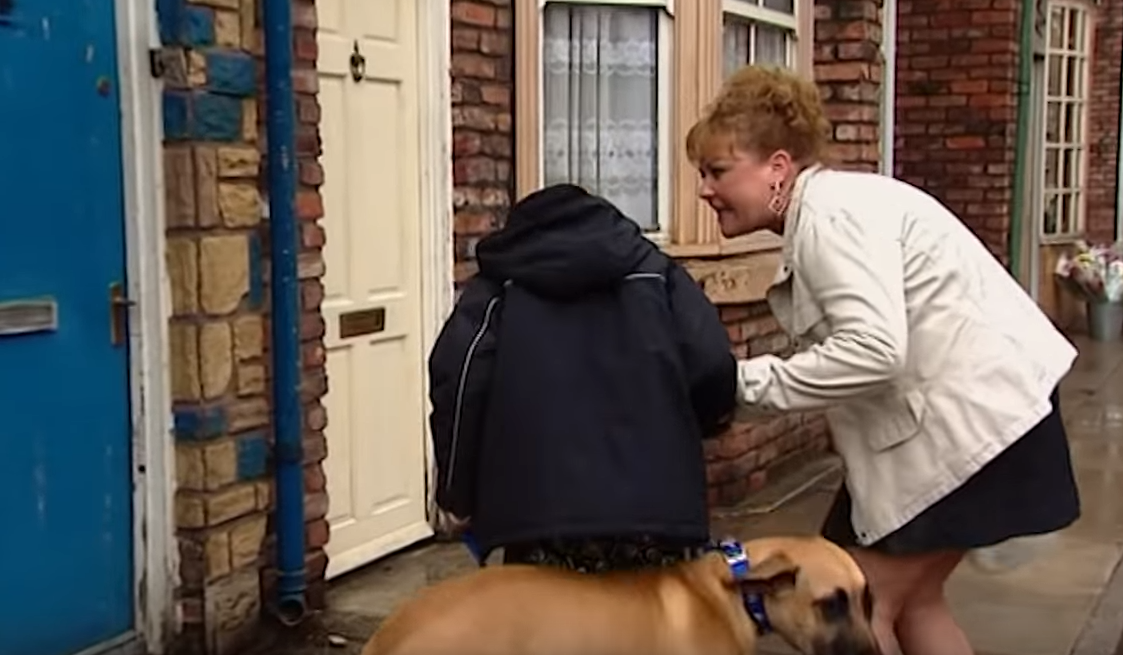 She left him in the care of Fiz's ex-boyfriend Kirk Sutherland, but Ches never joined her in Vegas.

In 2014, she returned to the UK and was living in Wolverhampton. She turned up on the cobbles but her family weren't happy to see her, especially Chesney.

When Sinead witness Cilla struggling to stand she admitted she was struggling with osteoporosis. She ended up slipping on the staircase but Ches believed she was trying to scam her family, like she had done to others in the past. 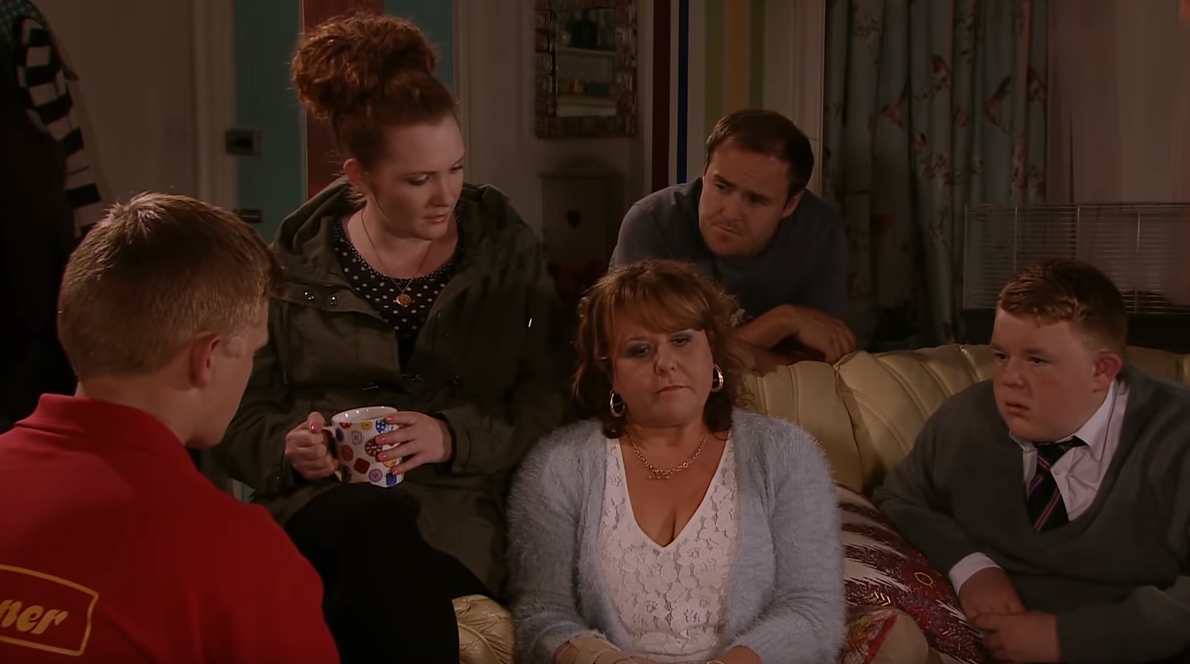 When Chesney learnt he had broken her vertebrae, he realised she was telling the truth. Eventually Cilla returned to Wolverhampton for treatment.

Since her 2014 departure, she has been mentioned with Fiz often making visits to her mum.

Would you like to see Cilla return to the cobbles?