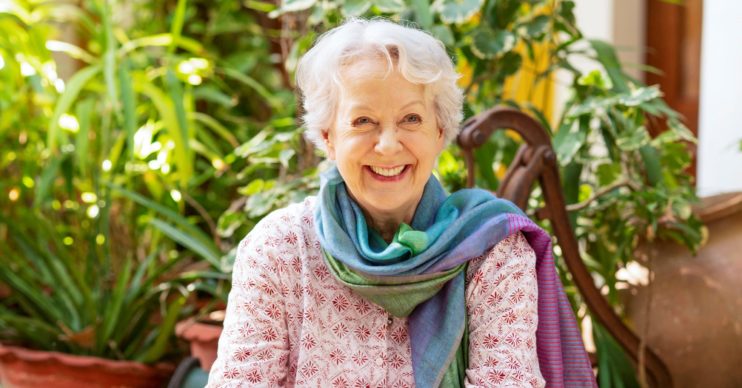 Both actors appeared in Corrie

Former Coronation Street star Susie Blake has responded to Nigel Havers’ sex revelation about the two of them.

Nigel, who also had a role in Coronation Street playing conman Lewis Archer, wrote an autobiography called ‘Playing with Fire’, which came out in 2007.

In the book, he told the story of how Susie took his virginity on a beach in Kent when they were teenagers.

Susie, who played Bev Unwin in Corrie on and off from 2003 until 2015, has recently responded to the story.

She told The Mirror: “Hmm he’s written about it in his book which is the only reason it came to light. And he wrote about it without asking which I think is a little bit naughty. But it was sweet.

“We were kids – 15 or something. We were at school. He didn’t write anything unpleasant. I didn’t read it but my girlfriend did and said it was fine.”

Susie and Nigel’s romance was short-lived as they both went on to mary other people. In 1978 Julie married actor Martin Potter but the pair split 20 years later.

He wrote about it without asking which I think is a little bit naughty.

Meanwhile Nigel married Carolyn Cox in 1974 but the pair divorced in 1989. He then went on to marry Polly Williams the same year but she died in 2004.

The actor remarried in 2007 to Georgiana Bronfman.

Did Susie and Nigel work together on Coronation Street?

Although the two both had roles in Coronation Street around similar times, the pair always seemed to miss each other.

Bev is currently starring in The Real Marigold Hotel on BBC One, where eight celebrity pensioners have travelled to India to see if retirement is better there.