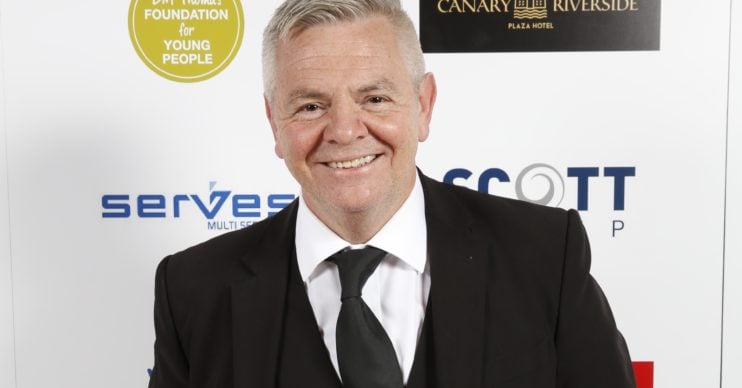 He's wanted for questioning over an air bribery scandal

Philip played Ded Barnes on the ITV soap between 1990 and 1998, before he was killed off.

The actor, 56, has been named by prosecuters in Africa as one of four people they want to speak to in relation to the sale of three Airbus C-295 military planes to Ghana.

After leaving Coronation Street, Middlemiss allegedly went to the West African state to make a film. However, funding ran out before it could be finished.

According to reports he was then working as a ‘travel consultant’ and claimed to know the country’s vice president.

Why is Phillip Middlemiss reportedly wanted by police?

Ghana’s special prosecutor Martin Amidu claims that Middlemiss was a project manager for Airbus, which sold the planes, when the alleged bribery took place, reports The Sun.

Two other Britons and a UK/Ghanaian citizen are also wanted for questioning. Along with Middlemiss, their passport details have been released by Amidu online.

A public notice was issued saying those wanted “are hereby invited to assist the on-going investigation of bribery and corruption”.

The investigation also includes “collaborating with Ghanaian public officers to use their public office for private profit or benefit in the purchase of three C-295 aircraft by the Government of Ghana from Airbus.”

Ghana’s former president John Dramani Mahama is accused of having links to a corrupt network receiving kickbacks during the process.

In January Airbus agreed to pay a £3billion fine after a joint investigation between UK, US and French authorities over the use of middlemen to sell planes.

When approached by The Sun, Middlemiss’s girlfriend, Leanne Davis told them: “I don’t know anything about that. Phil’s not here. I’m not sure when he’ll be back.”

Who did Philip Middlemiss play in Coronation Street?

Read more: Coronation Street fans convinced Geoff is about to be exposed

When Phil left the show he asked for Des to be killed off.

Weeks after marrying second wife Natalie Horrocks, he found her son Tony being attacked by a gang of drug dealers. Des tried to stop them and was knocked unconscious.

He was rushed to hospital where he appeared to be recovering, but then suffered a heart attack and died.