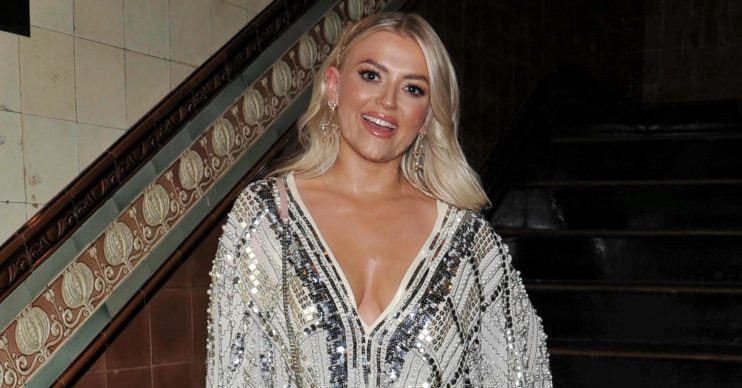 She played teenager Bethany Platt on the cobbles

The 24-year-old actress played Bethany Platt from 2015 until earlier this year. When Bethany originally returned to Weatherfield, the character was only 14 but Lucy was actually 19.

During her first few years on the cobbles, her alter ego was still at school.

Bethany recently left Weatherfield for an internship in London. Meanwhile in real life Lucy wants to try other things.

Recently the actress spoke to The Sun about leaving the soap. She told the publication the decision to leave had been a really difficult one.

She revealed having never done any theatre or anything other than Corrie, she knew she had to go and try other things or she’d always wonder “what if?”

“But obviously COVID-19 has thrown it all up in the air now,” she admitted.

“As I left, work was starting to pick up and take off and now everything has stopped.

“But I do know there are loads of people in much worse situations than me and I’ve been very lucky. I’m trying to stay positive about it, but it’s obviously a bit sad having nothing to do.”

Being mistaken for a child

Although Lucy does hope that now she is no longer on the soap, people will stop thinking that she is a schoolgirl.

She added: “Hopefully one advantage to leaving will mean people will stop thinking I really am a schoolgirl when I’m out.

“I was at our local Carluccio’s in the Trafford Centre in Manchester a few months back and ordered a bottle of wine and the waiter came over and insisted I show him ID because the manager had seen me playing a child on TV.

“So hopefully when this is over I’ll be able to be treated as an adult for the first time.”