She captioned the post: "Daisy joined our family yesterday and these three couldn't be happier."

Rachel also posted a picture of William holding Daisy, and Isabella sitting on the sofa with the pup.

Rachel announced earlier this month that they were bringing a puppy into their family.

Daisy joined our family yesterday and these three couldn't be happier.

Recently twins Isabella and William celebrated their ninth birthday and Rachel posted a throwback picture of the two young actors as babies.

All three of the children are currently in an ITV soap.

Isabella has been centre stage as her character Hope is soon to go missing.

Last year, Hope's mum hired teacher Jade to be a live-in tutor as Hope was being homeschooled, but it was revealed Jade and Hope are half-sisters. 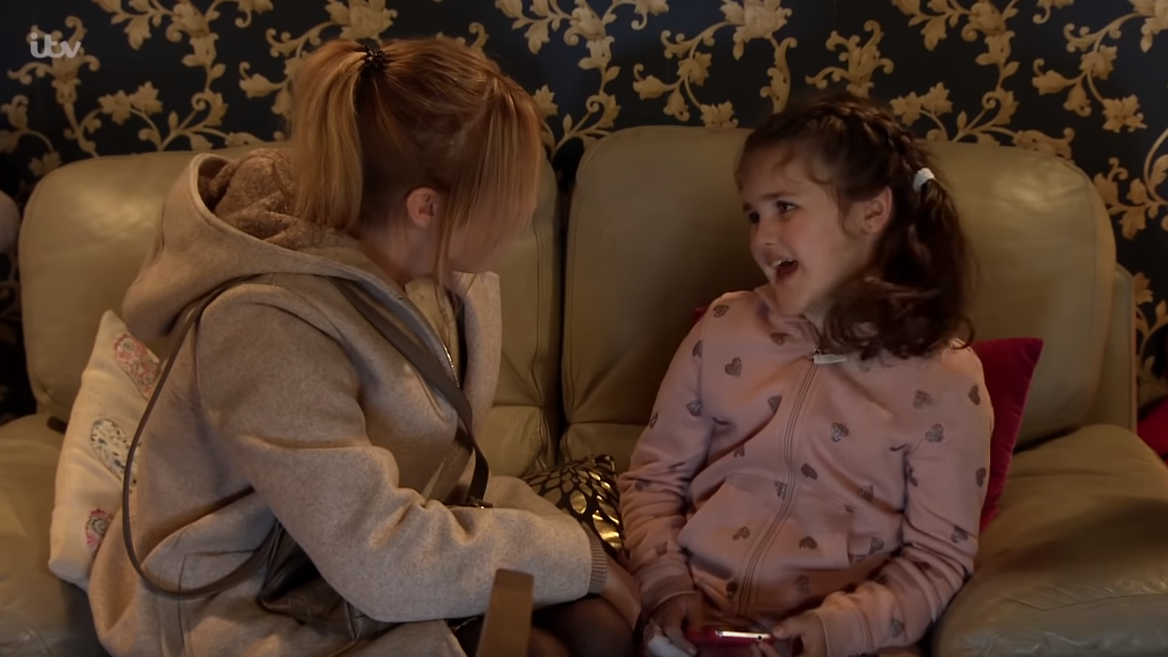 Hope has been manipulated by Jade into thinking Fiz doesn't love her (Credit: YouTube/Coronation Street)

Jade manipulated Hope into telling social services her mother had been hurting her after reporting Fiz for abusing the little girl.

In last night's episode (January 20 2020) Hope finally admitted the truth after her stepdad Tyrone found her secret phone with messages from Jade.

But she later packed a bag and looked ready to run away. 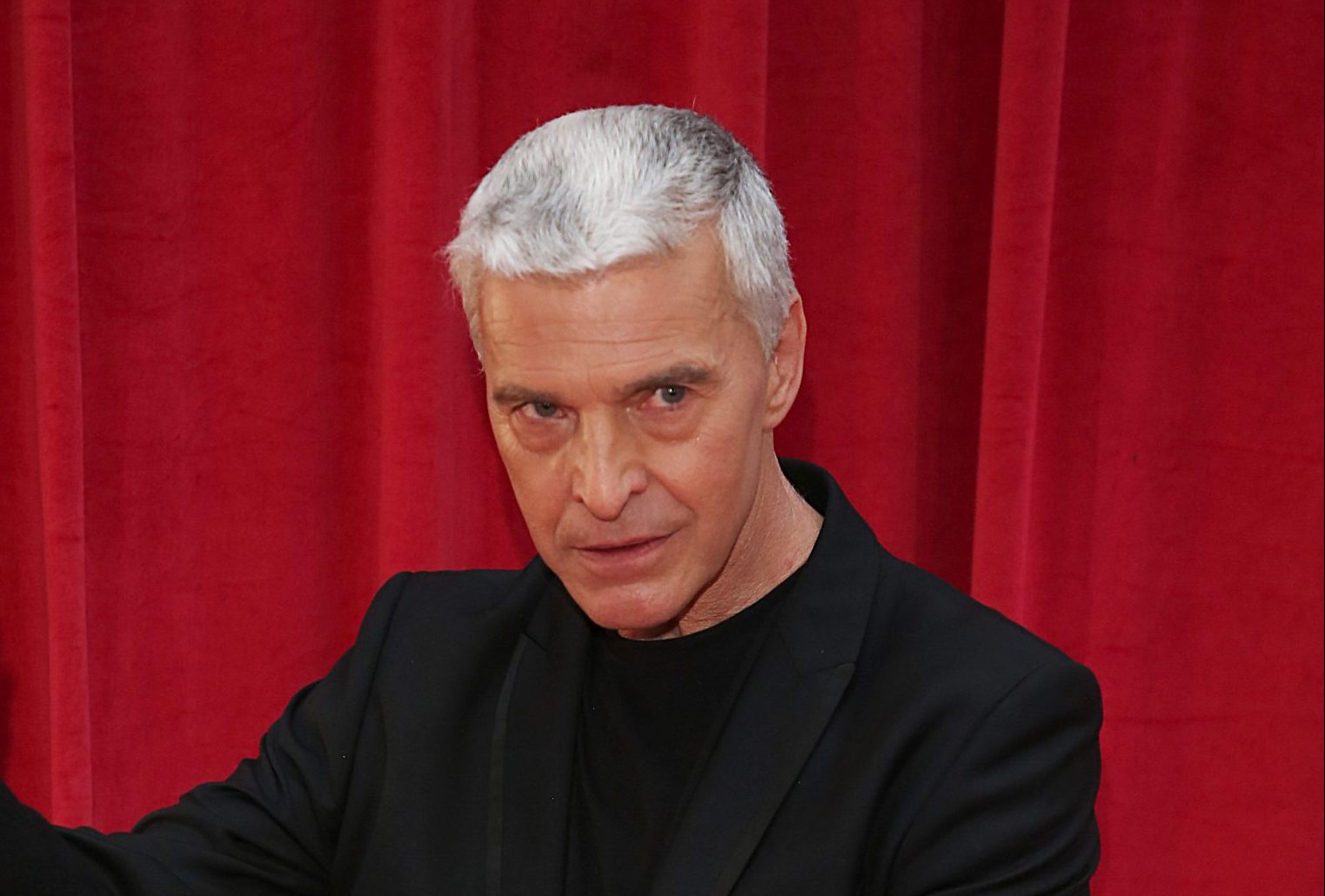