Tony tries to escape, Mitchell is forced to choose, and Cindy has a plan to make Luke stay in next week's Hollyoaks. 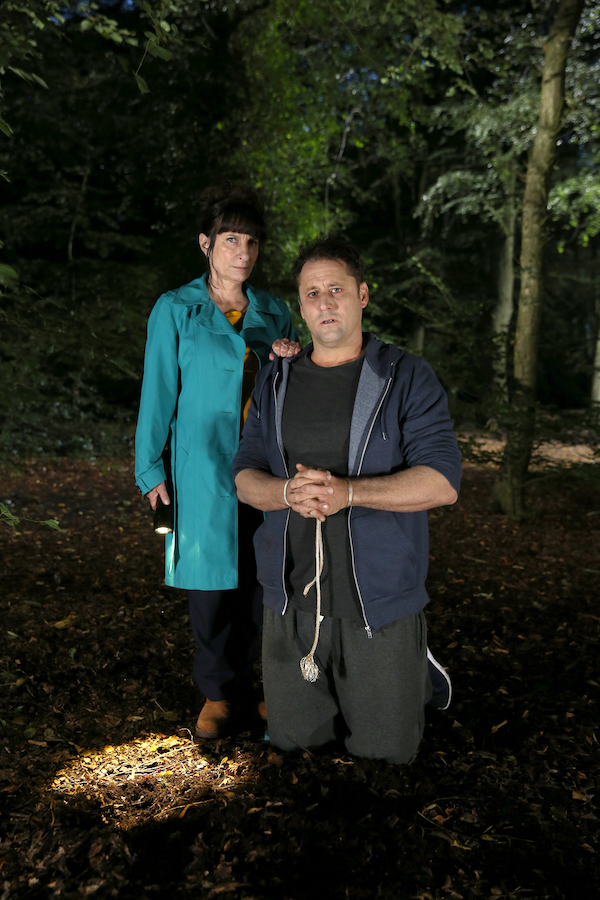 Tony wakes up and realises he's still at the pig farm.

When Breda leaves the door ajar and her sewing kit behind, Tony starts using the needle to pick the cage lock.

She panics when she realises what she's done and rushes out. When Breda gets to the Pig Farm, Tony is missing... 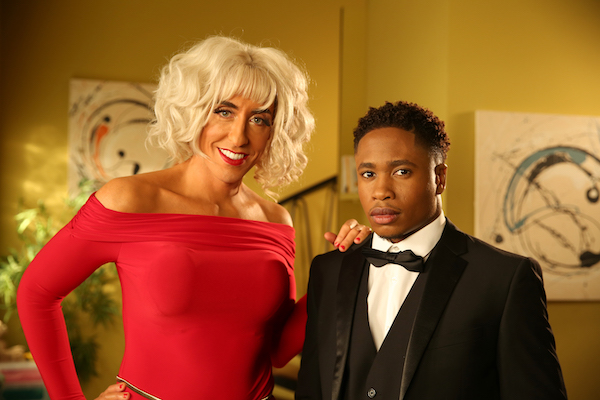 Scott tells Mitchell to stop blaming his behaviour on being drunk. 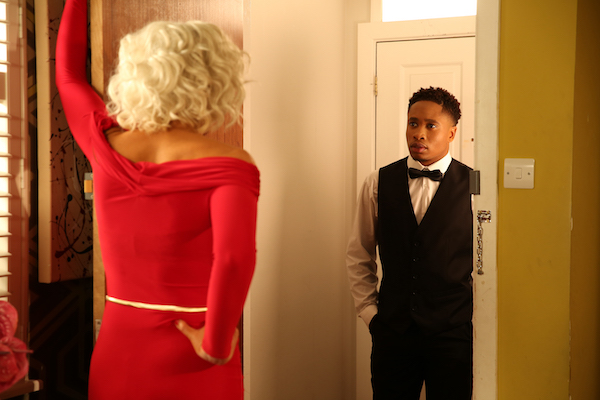 Mitchell can't fight his feelings any more and admits he does want Scott.

How will Scott react?

Mitchell has a choice to make 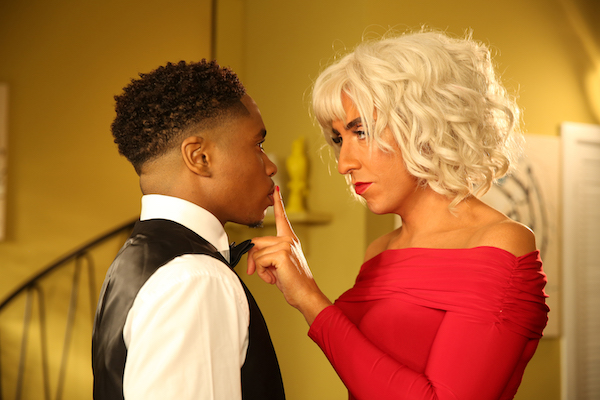 Scott tells Mitchell he doesn't want to be second best to Cleo. 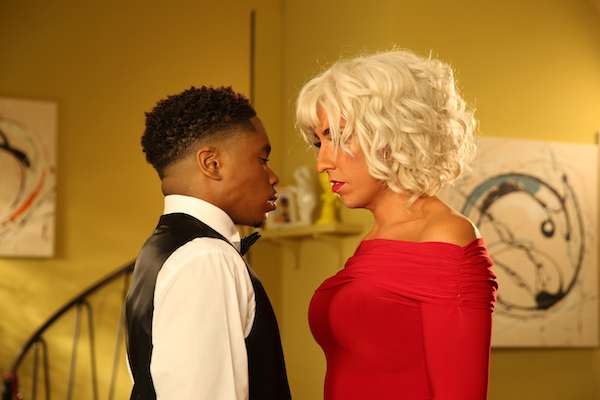 Faced with the decision between who he thinks he should be with and who he wants to be with, Mitchell is torn.

Who will he pick? 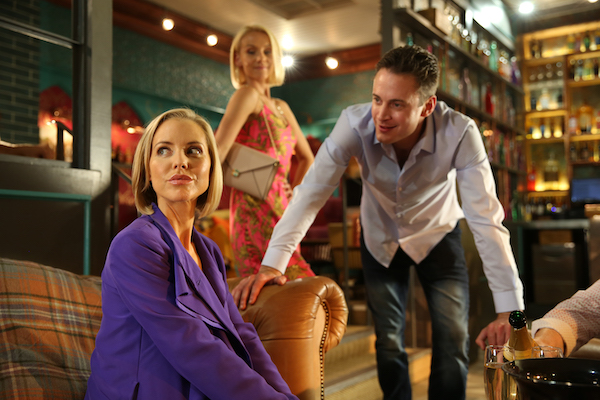 Things at the Hutch aren't going well in Tony's absence.

Daren reluctantly lets Luke help him in the kitchen when he's short staffed.

A kitchen mishap occurs leaving both men topless and Cindy walks in and enjoys the view.

Darren and Luke reminisce about when the decided to go into business together.

Luke admits he was stupid to think it would work with him being back and asks Darren to buy him out of The Hutch.

But what does that mean for his future with Cindy? 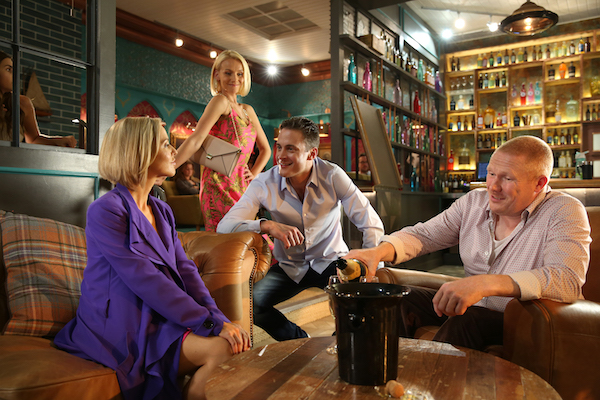 Cindy wants Luke to hang around and gives him they money to set up his own restaurant in the old florist.

Mandy questions whether Cindy is lonely and she agrees that she is.

Cindy goes on a date at The Dog that Mandy set up for her, but Luke is also there on a date.

Both of their dates are a disaster and they run out of the pub and get cosy in The Loft.

Will Cindy and Luke make it work? 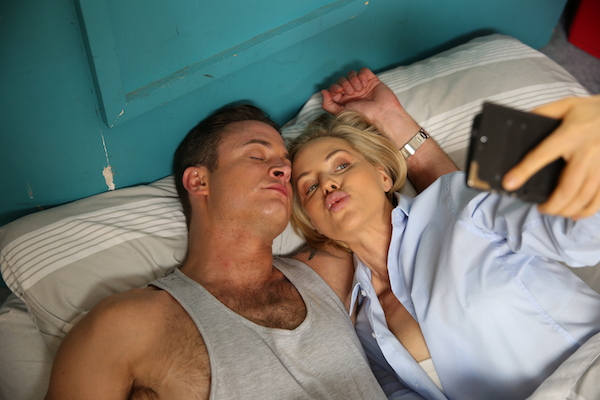 Cindy and Luke wake up on the Loveboat together and look forward to getting things rolling with their plan to buy the florist and Loft yard.

Cindy ropes in Tom to invest in her 'Cunningham Grand Bizarre'.

Grace agrees to sell to them, but when Cindy tries to kiss Luke to celebrate, he pushes her away.

Cindy feels scorned by Luke on the day her 'grand bizarre' looks set to go ahead.