Azim agrees to help Ste, romance is on the cards for Sid and Juliet, and Finn makes a new friend in next week's Hollyoaks. 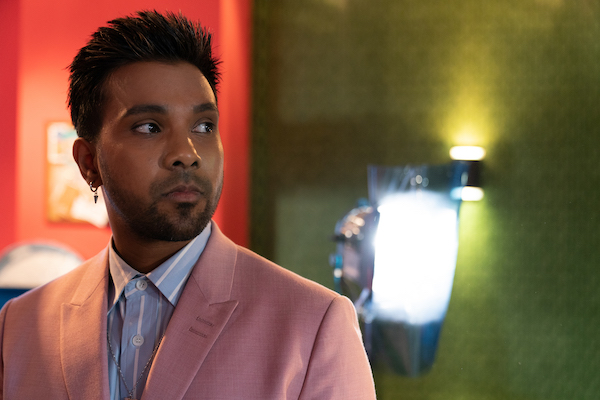 Azim waits in the Maalik's yard to talk to Ste over the fence, after finding the note he threw over to them. Ste asks for help getting away from Stuart and Jonny.

Azim agrees to help because he once had a mate he couldn't save. However, Leela proves more difficult to convince.

Stuart is suspicious of Ste 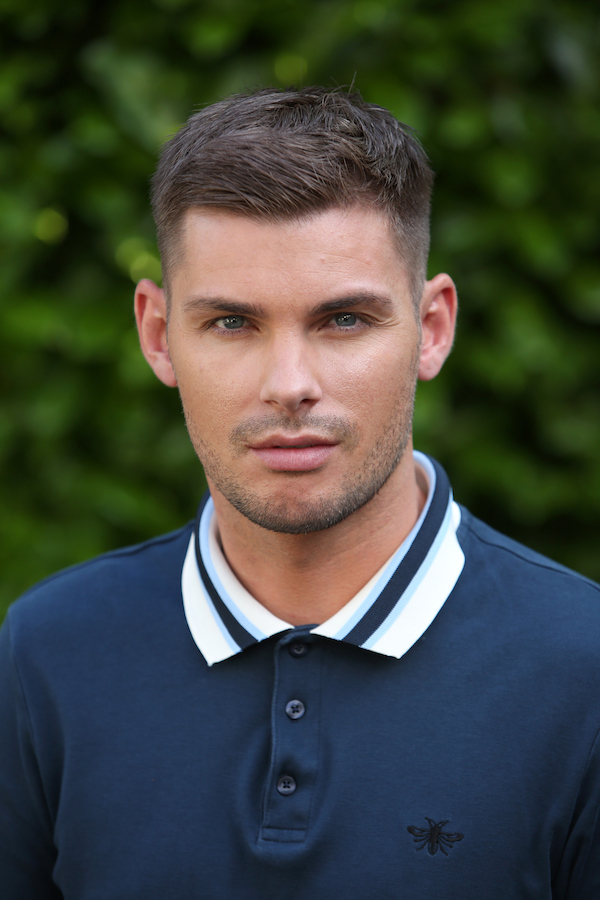 Ste is surprised by a reminder for an HIV appointment on his phone.

Jonny goes with him but Peri is there as a trainee nurse and she tells Jonny only immediate family can go into the appointment.

He makes an excuse to leave but suspicious Stuart tells him to stay put while they meet a rival group. 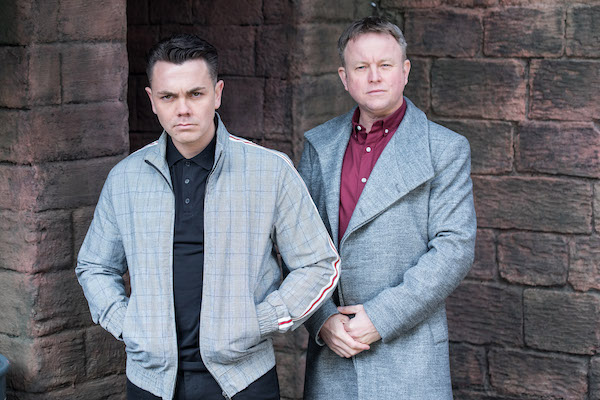 Stuart orders Sid to keep an eye on Ste but he has a date with Juliet. Ste manages to convince him to leave him on his own, but all the doors and windows are locked.

Ste meets with anti-radicalisation support group Prevent and is surprised when he learns officer Benjamin used to be a member of a far-right organisation.

Ste feels trapped as the thought of moving away and starting again is too overwhelming for him. 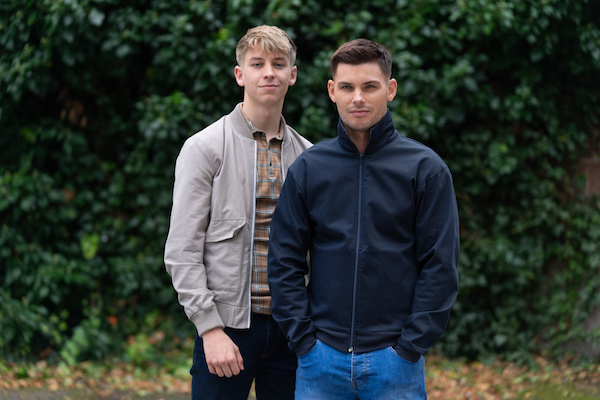 Stuart takes a knife from the kitchen drawer.

Ste talks about his concerns with Azim and Sid warns Ste that Stuart will find a way to hurt him.

Meanwhile, a stab victim arrives at the hospital after a gang fight in town.

Tensions are high between Jonny and Stuart which doesn't go unnoticed by Ste and back at home he and Azim see each other for the first time and Azim reassures him there is hope.

Romance for Juliet and Sid? 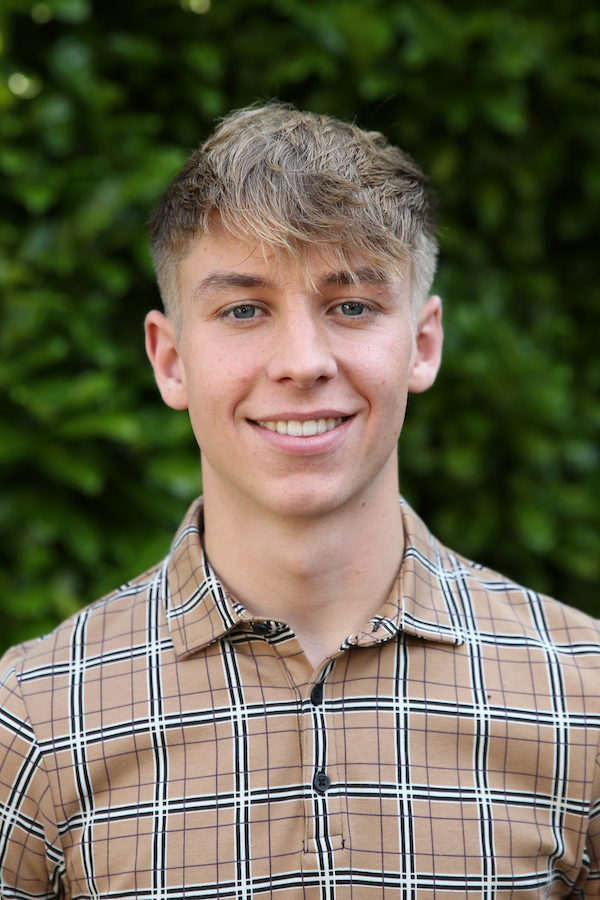 At school, Imran tells Sid he's as guilty as his dad, Stuart, for the explosion. Juliet seems sympathetic about being judged by you parents behaviour.

Sid's mind is elsewhere during his date with Juliet and he leaves her upset when he rushes off.

Seeing he left his wallet behind, Juliet pockets it and later Marnie encourages her to tell Sid he failed to meet her expectations.

Finn is upset when he isn't invited to the wedding 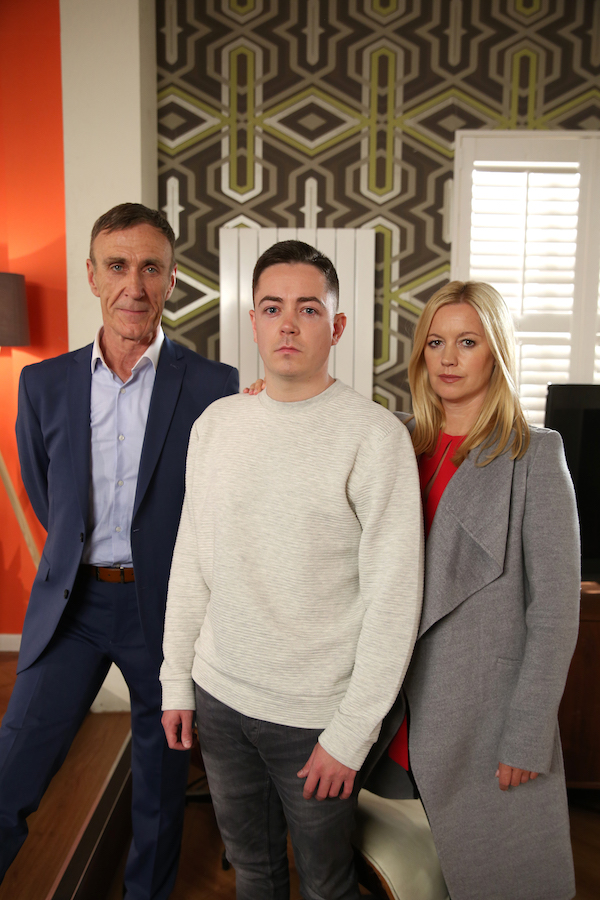 Sami is still tense about the wedding plans and reveals to Azim that he and Sinead had a row on holiday and now she's blanking him.

Later, Sami invites Diane to the wedding but asks that she doesn't mention it to Finn.

But when Yazz needs Finn's help with a wedding order, he's visibly upset he hasn't been invited.

Yazz thinks Finn should respect Sinead's decision and, when he thanks her for being a friend, he touches her arm, but she flinches. 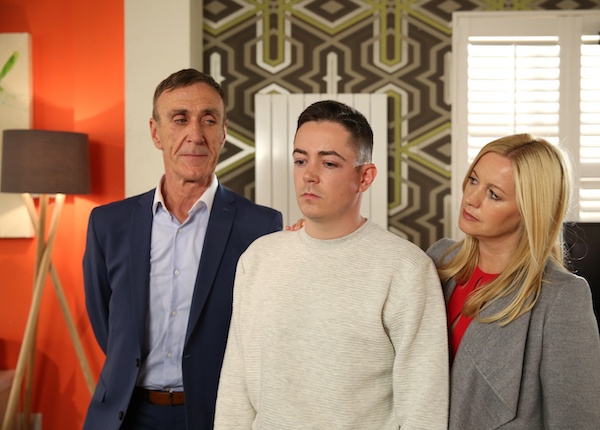 Edward warns him to watch his temper if he doesn't want to end up back in prison.

Imran is shocked when he finds out about Yazz's new friend 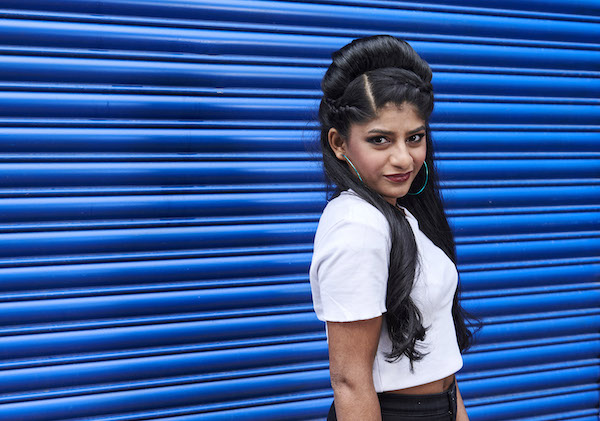 At the Maaliks, Yazz feels isolated when Imran, Sami, Azim and Diane have fun with the wedding outfits and she can't hear what they're saying.

Imran follows her when she walks out, wanting to know what's wrong.

She tells Imran it's easier to spend time with people who didn't know her before she lost her hearing, like Finn. 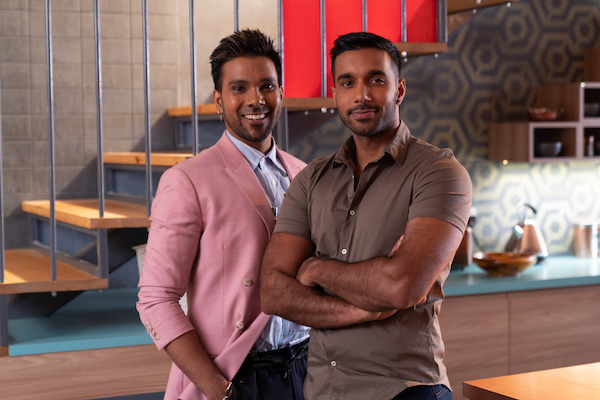 Imran wants to be Sami and Sinead's wedding photographer and wants Yazz's help.

Imran threatens to tell everyone about her 'secret boyfriend'.

But Sami overhears and says he'll give Imran the job if he tells him who it is. Will he tell Sami the truth?

Edward has a plan 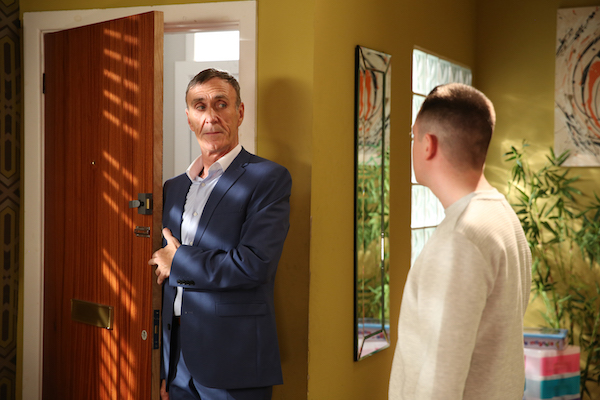 Finn tells Diane that he's got a new mate. He's smug when Diane prepares a meal for them and asks Edward to make himself scarce.

But Edward is on a mission to find out who Finn's new friend is. Will he ruin Finn and Yazz's new friendship?