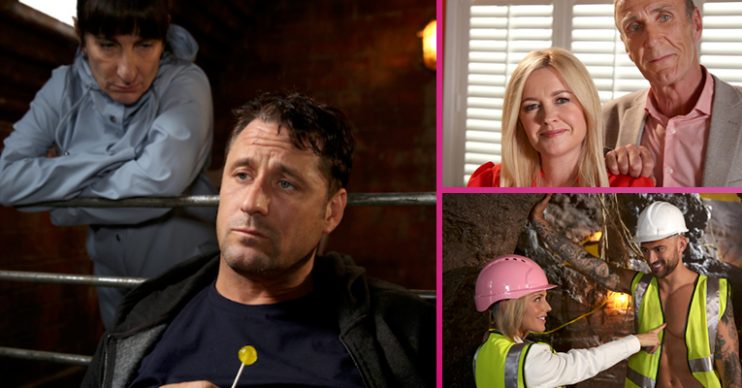 Cindy wil make sure she gets her way

Cindy’s got her flirt on, Tony’s dad arrives, and Breda’s nearly caught out in next week’s Hollyoaks… 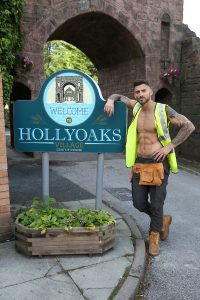 Tom rolls his eyes when he sees Woody as he knows Cindy’s only hired him for his looks. 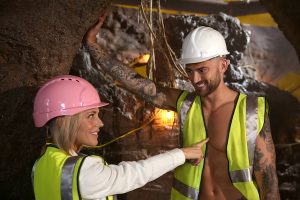 Cindy is keen to skip the regulations and start building, but will her flirting convince Woody to break the rules? 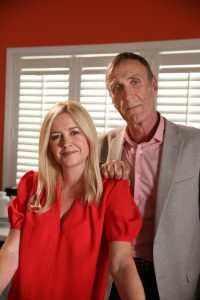 As Diane struggles with organising Harry’s funeral without Tony, Marnie steps in to help her.

They’re both stunned when Tony’s dad, Edward, turns up out of the blue. Diane sends him packing, but he turns up again the next morning.

He begs for a chance and wants to help in Tony’s absence.

It’s not long before the women of the village are smitten by him. 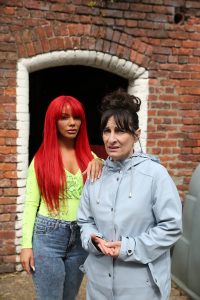 Goldie calls Breda to check up on her and Breda lies she’s got a viewing at the pig farm.

Goldie rings the estate agent for an update, but they tell her the farm isn’t even on the market…

Breda tells her the estate agent is lying, but Goldie insists Breda sees a psychiatrist. 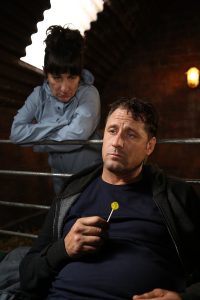 Tony has no sympathy. 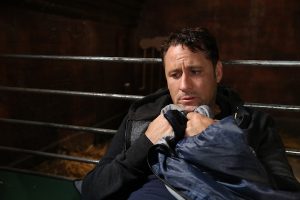 As her family make sure she doesn’t go anywhere without their knowledge, Breda hasn’t been able to give Tony any food.

He’s suffering even more. Will she find a way to feed him? 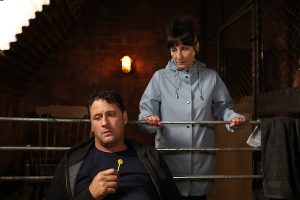 Breda has no idea Goldie has put a tracking device on her.

When Breda gets away, Goldie follows her to the pig farm, leaving Breda panicked.

Will Tony be found at last? 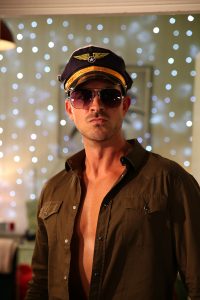 The arrival of Edward is ruffling feathers in the village.

Darren is feeling threatened, so plans a surprise for Mandy. 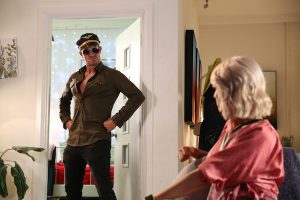 He wants to live up to Edward’s standards and is soon sweeping Mandy off her feet!