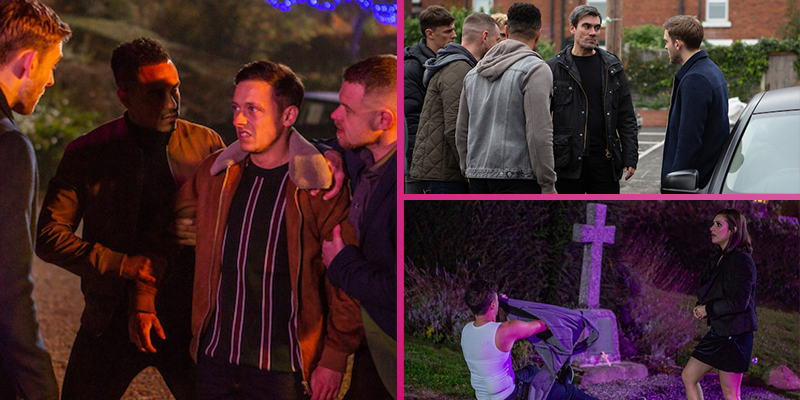 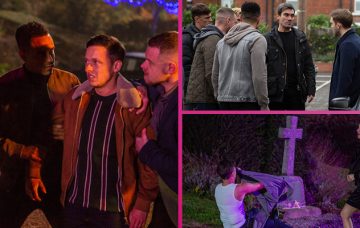 Violence erupts as Matty faces someone from his past... 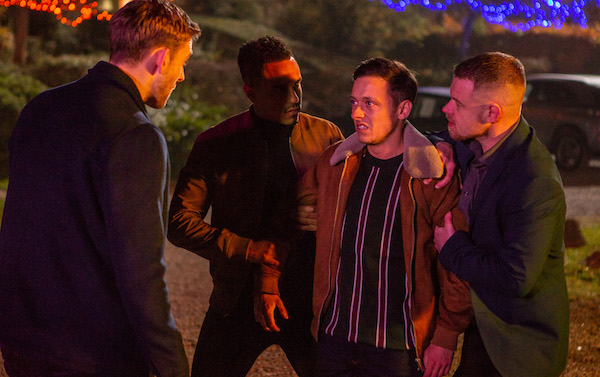 Matty suffers a terrible beating at the hands of bigots when former boyfriend Issac and his gang attack him outside the New Year’s Eve party he is attending.

The shop assistant will be seen held firmly by the arms and then pulled to the ground in disturbing scenes, also witnessed by Victoria. 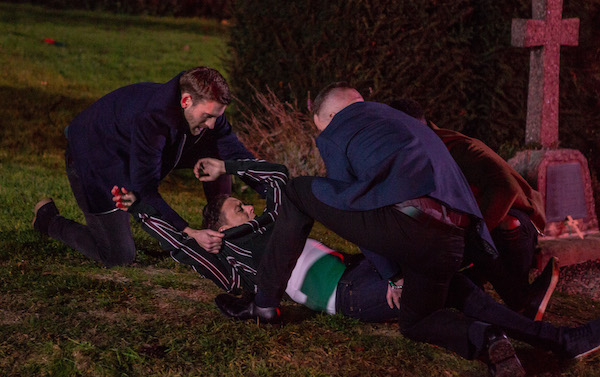 It seems poor Matty will also be stripped of his clothes during the frightening assault, with Isaac having every intention of humiliating his ex flame.

However, Emmerdale’s first transgender character will confide in Cain about the vile bashing, who soon accidentally spills Matty’s secret to mum Moira. 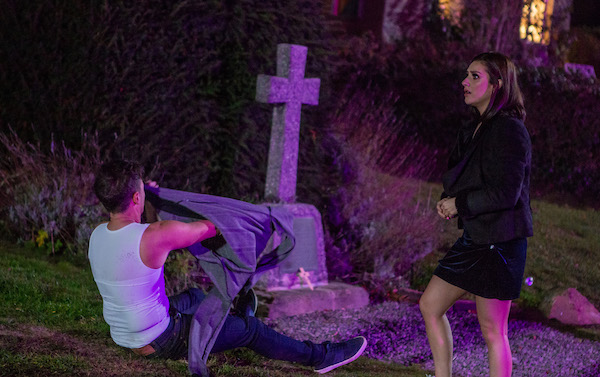 Moira, unsurprisingly, is outraged anyone could treat her son in such a way.

She quickly confronts him about the run in – but how will Matty react to Cain letting what happened slip to Moira?

And will he follow Victoria’s advice and report the incident to the police? 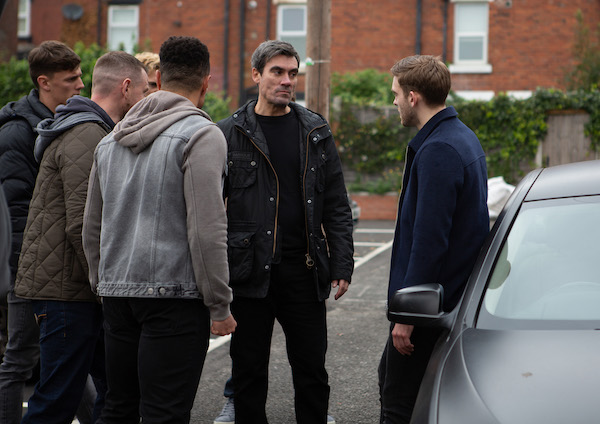 A furious Cain meanwhile is still seething about the attack and vows revenge on Isaac, waiting for him to arrive at a pub so he can confront him.

But before Cain can let his fists do the talking he freezes as memories of what he did to Joe Tate come flooding back.

And that gives Isaac’s gang just enough time to get the jump on Cain and leave him bloody, beaten and broken. 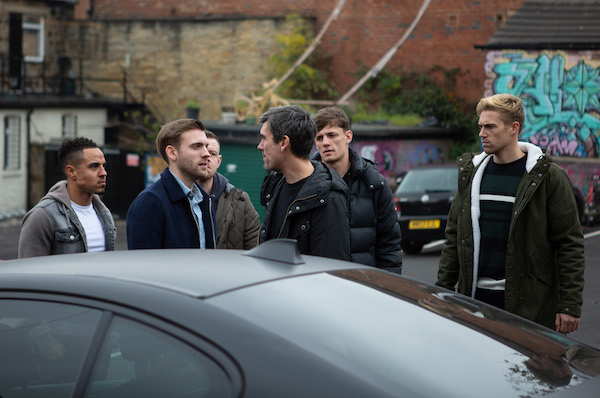 A battered Cain later admits to Moira he can’t press charges as he thinks he may wilt under questioning and reveal what he did to Joe.

However, unaware Matty has already spoken to the police – will Cain be able to remain composed when PC Swirling turns up on the doorstep?

Later, as he embarks on some personal training sessions to add some muscle to his frame, it becomes clear Matty is struggling with something… 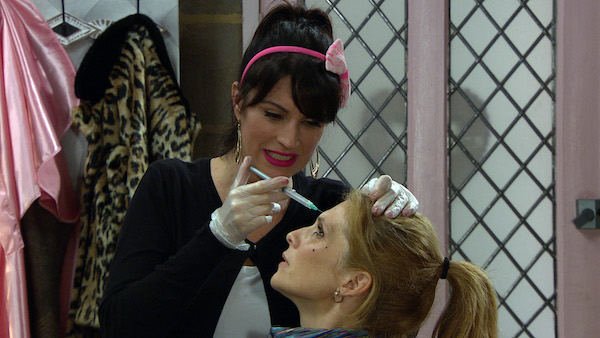 And after Diane and Gabby are tickled by the sight of her trying to exercise, insecure Bernice decides to push on with her plan for everlasting youth and asks Kerry to inject her to remove her lines and wrinkles. 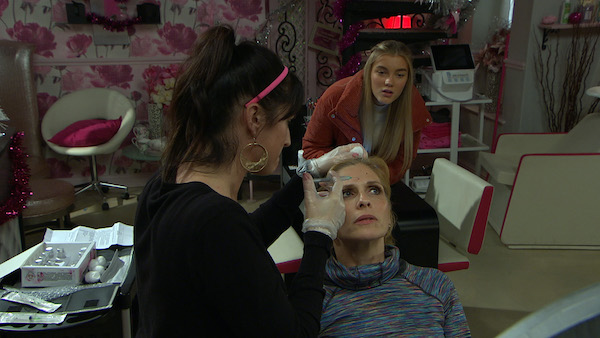 However, panic sets in when Bernice suffers an allergic reaction and is rushed to hospital as she struggles to breathe.

But the real shock comes when a doctor explains Bernice’s face could be permanently paralysed. How long will she remain unconscious in intensive care?