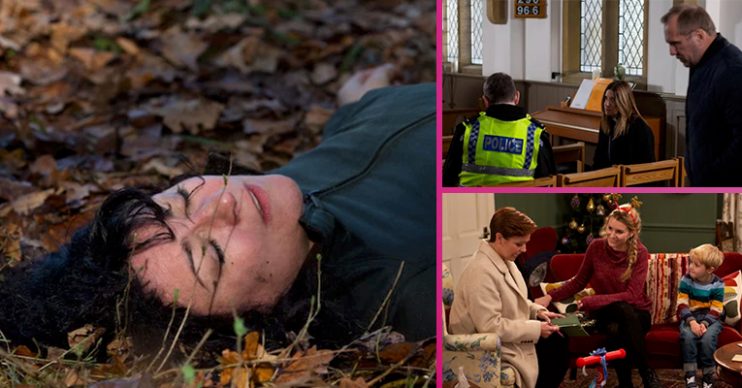 Things are looking bleak for Moira...

There’s drama in Emmerdale when Moira’s drinking leaves her life in danger, while Harriet starts to doubt Will and Graham finds himself on the wrong side of Charity…

Drunk Moira found in a ditch 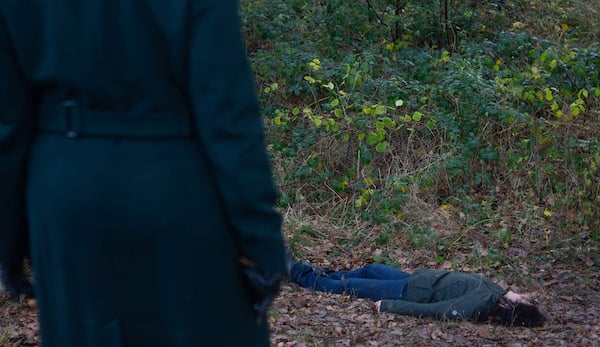 Matty struggles to get through to his mum and tells her he is moving out… so she turns to the only friend she has got left – alcohol. 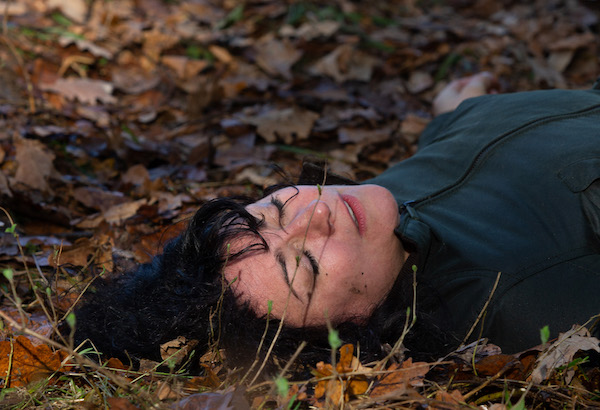 Moira soon becomes her own worst enemy when she drinks too much again and ends up lying drunk in a ditch.

Will anyone save her before it’s too late?

Trouble at the church 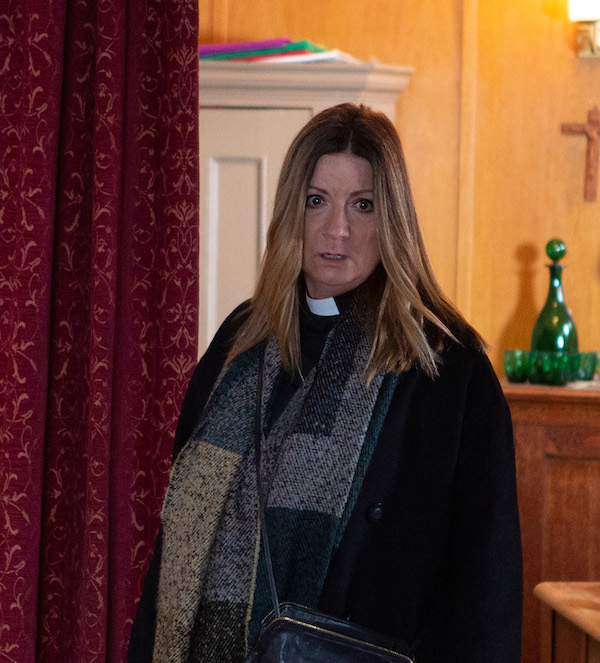 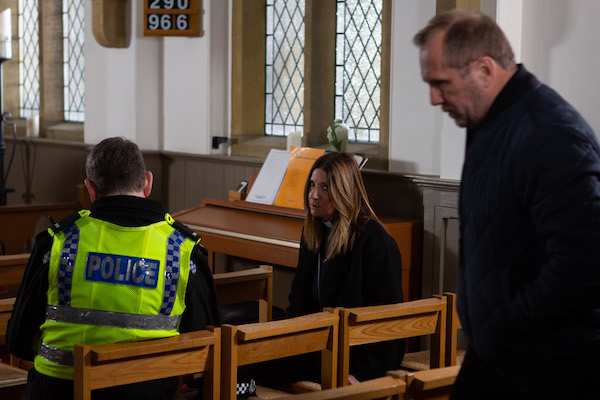 The police are called and they question Harriet about what has gone missing.

After finding her bible in the car boot, Harriet starts to wonder if Will is the culprit. Is she right? 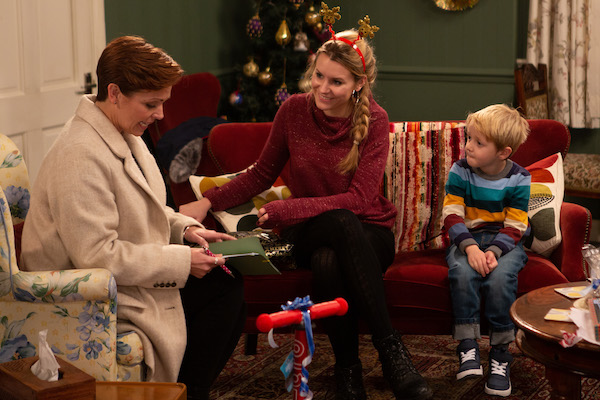 Meanwhile Dawn talks to a social worker about the next steps of gaining residency of her son, Lucas.

Will Harriet turn Will into the police and ruin Dawn’s chances of getting her son back? 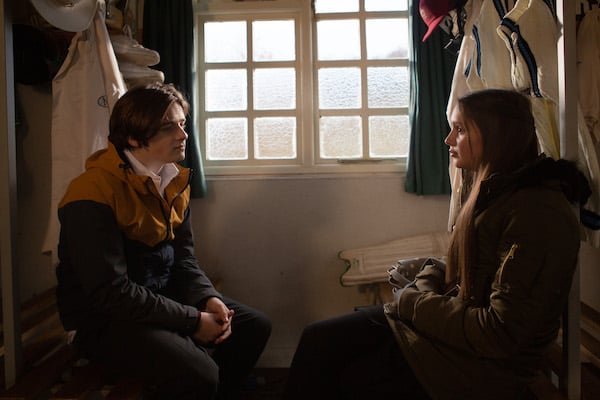 Danny lies to Sarah that he has been beaten up by the people he was holding drugs for. 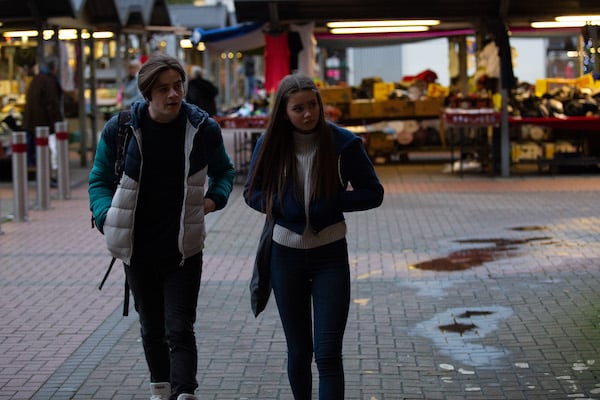 Danny tells Sarah that the gang now want him to sell drugs as payment for the drugs he lost.

Danny asks Sarah to help him deal drugs, but will she agree? 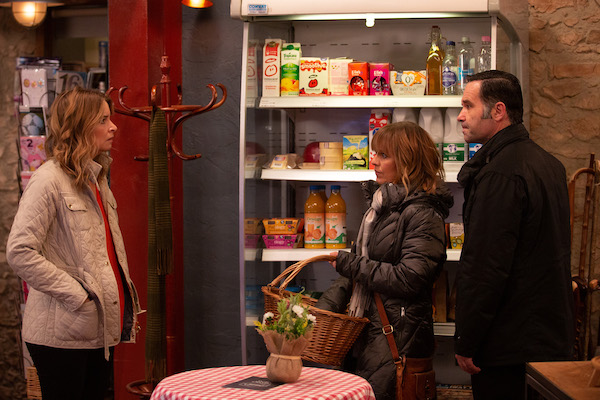 Charity sees red when she discovers Graham took Noah to the hospital the previous day.

She is fuming when Graham tells her that she should be grateful someone is looking out for her son. 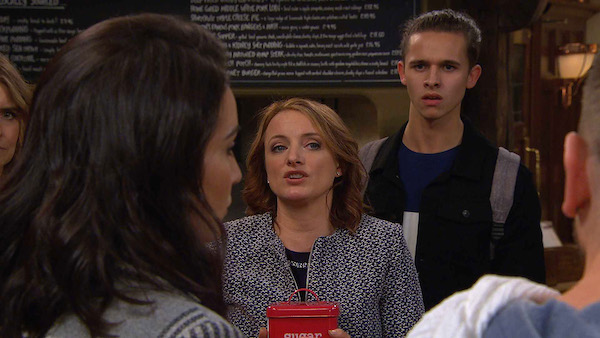 Jacob is hurt when he finds out Leyla and Liam shared a secret kiss. 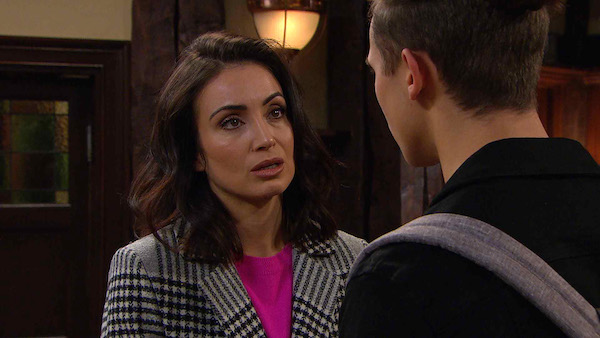 Jacob confronts Leyla, but will this lead to the pair falling out?