Next week's Emmerdale sees Graham's world come crashing down when Kim makes a shock announcement, while Bernice and Liam's wedding is thrown into jeopardy, and Jimmy tries to put the last few weeks behind him. 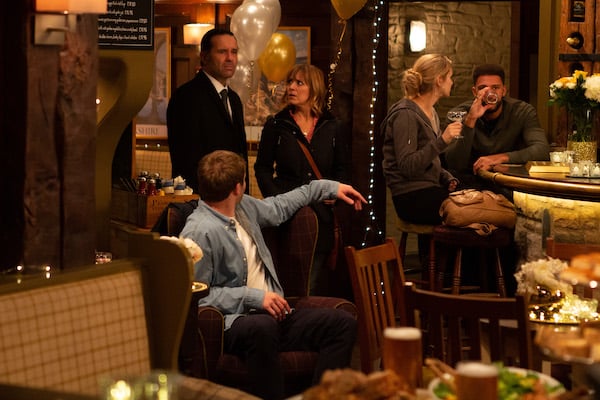 Graham is worried when Kim asks all her employees to come to the Woolpack for a special announcement, knowing that she is up to no good.

As soon as he walks in and sees Kim has thrown a party, Graham realises what she has got planned. 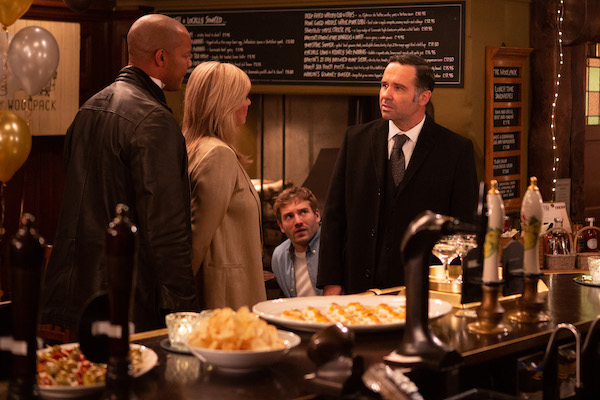 Graham is left reeling as Kim makes a shocking announcement, while Rhona is seething as she struggles to get her head around what Kim has just revealed.

Kim enjoys her plan's success, while Graham tries to make amends with Rhona. But what has Kim just said? 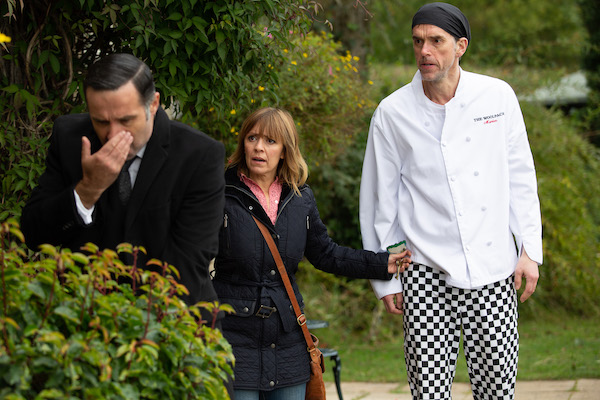 As Graham attempts to apologise to Rhona, Marlon sees red and punches him in the face.

Is this the end for Graham and Rhona's romance?

Bernice gets good news ahead of her wedding 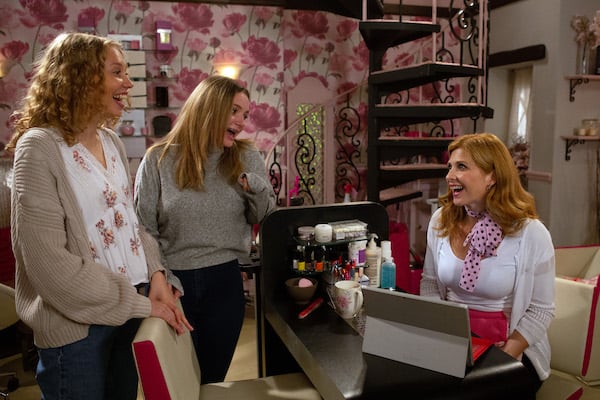 Bernice is thrilled when Dee Dee announces her wedding gift...

She's going to be moving to the village permanently! 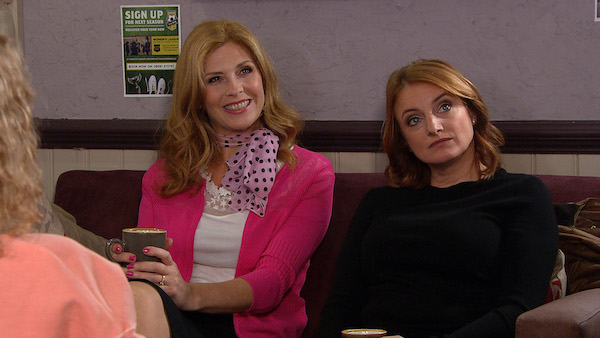 Bernice panics when Liam reveals he has got her a wedding gift, and she desperately tries to think of what she can buy him to mark the occasion.

Bernice asks everyone's advice, but Leanna is hurt when she isn't asked to help decide on a gift, so Bernice tries to make it up to her future stepdaughter by asking her to organise her hen night.

Wedding drama for Bernice and Liam 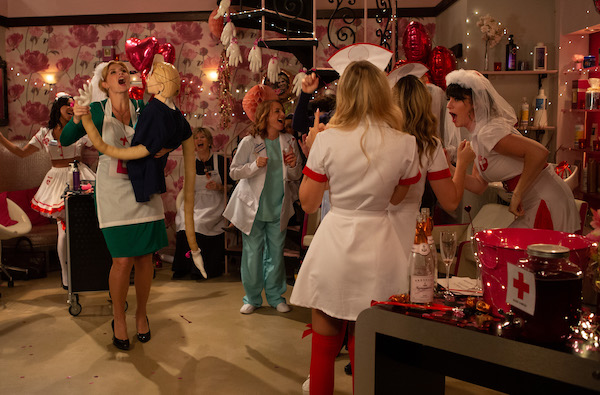 The hen and stag celebrations get under way.

Bernice is having the time of her life, but little does she know her night is going to end in disaster... 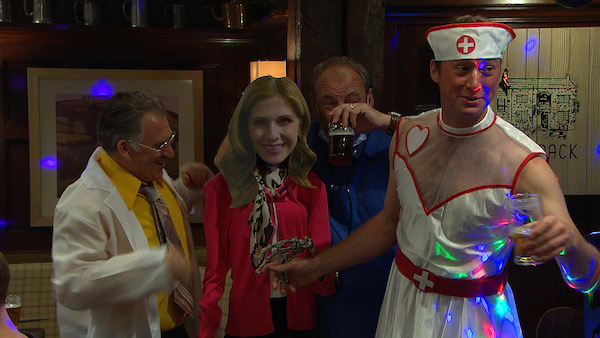 Across the village, Liam is also having a great time celebrating his last week of freedom.

He's oblivious to the fact his wedding to Bernice is about to be thrown into jeopardy thanks to a mysterious phone call. 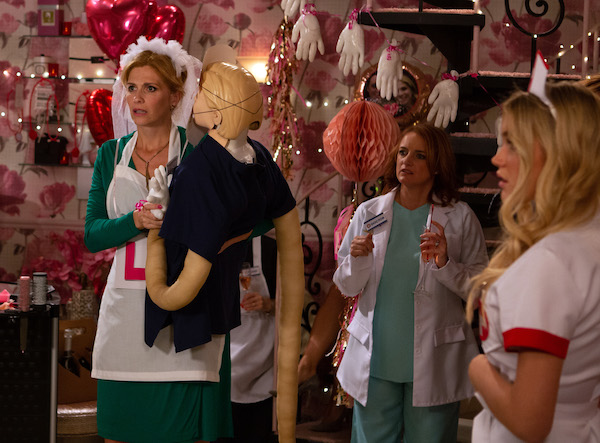 Bernice is having such a good time at her hen she doesn't realise that someone is trying to contact her on the phone.

Soon the caller gets hold of Dee Dee and makes a shock revelation that could change everything. Is the wedding about to be called off? 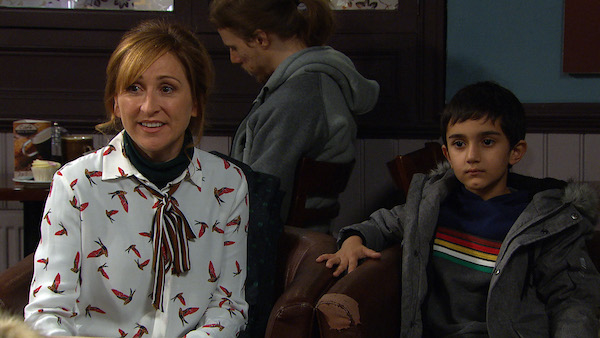 When the childminder cancels on Laurel, Jimmy offers to look after Archie. 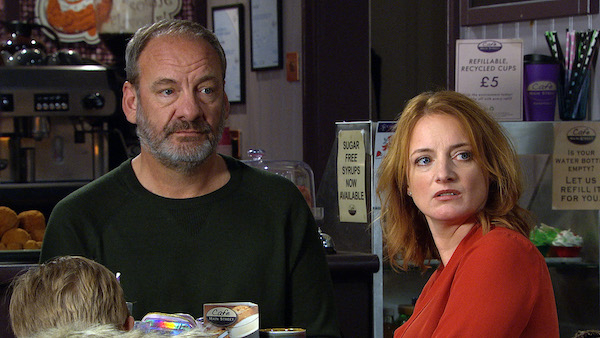 He's happy to put the abuse accusations behind him, but will Laurel agree?

And can Nicola forgive her?