Next week's Emmerdale sees Cain sleep with Kerry to spite Moira, while Mandy tries to make up for her wrongdoings, and Aaron goes on a downward spiral... 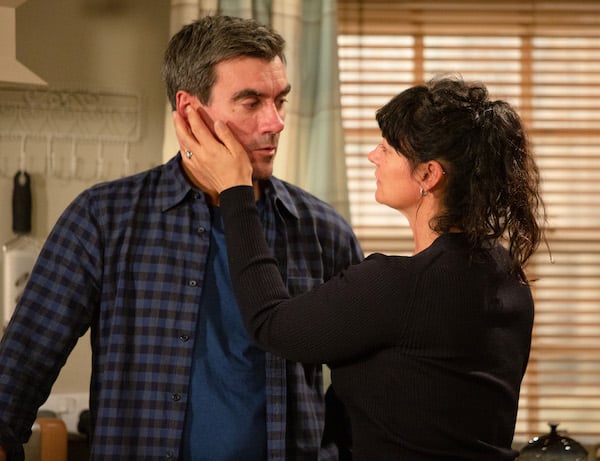 Moira is determined to fight for her marriage and tells Cain she wants to move back in to Butlers.

She breaks down as she tries to explain her motivation behind the affair, but Cain is unmoved and tries to look away from her. 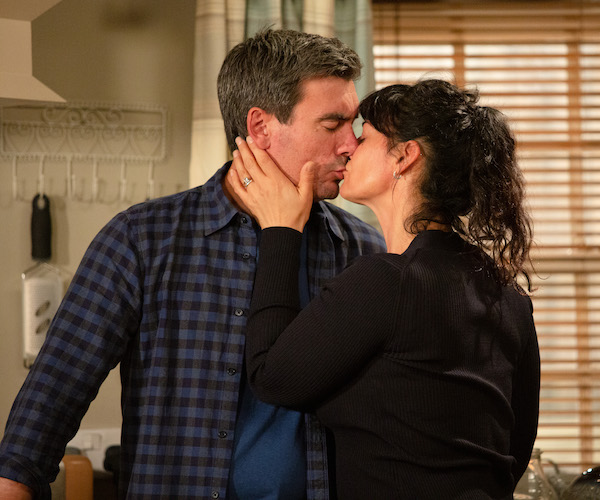 Moira grabs Cain's face and kisses him, knowing that he still loves her. But it's not long before he pulls away and tells her to get out of the house.

As Moira storms out, Cain's love for her hardens to hate.

...Then sleeps with Kerry 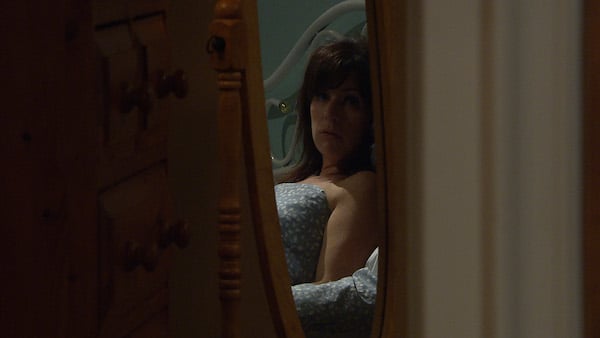 After flirting at the Woolpack, there is a charged moment between Cain and Kerry.

The pair end up sleeping together. 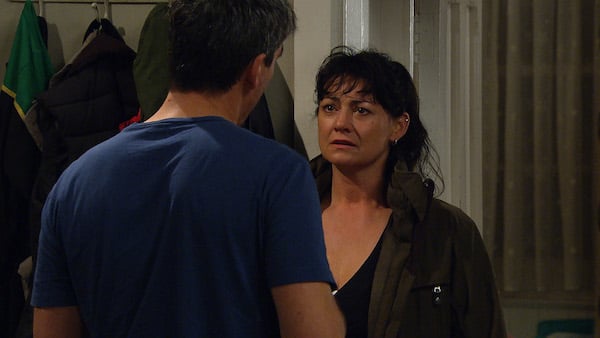 Moira comes back to Butlers, ready to move back in come what may... only to walk in and catch Cain and Kerry together. 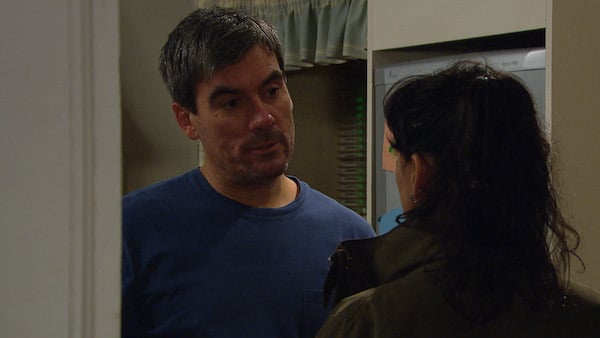 Moira is devastated that Cain has put the final nail in the coffin for their marriage, but Cain enjoys seeing Moira heartbroken.

Victoria gets some news 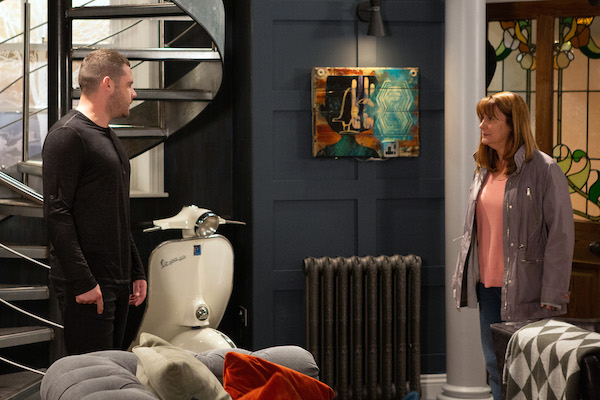 Victoria is shocked when she walks in on Aaron and Wendy fighting, but they're stunned into silence when Victoria breaks down in tears. 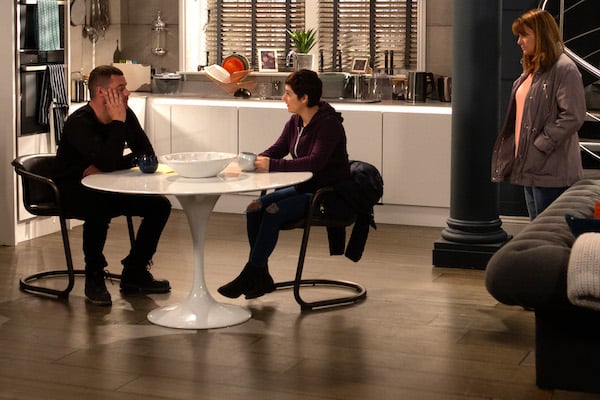 Wendy is full of apologies for Victoria, but when she finally leaves, Victoria tries to talk some sense into Aaron, who she is convinced is having a breakdown.

Later Chas arrives having had a message from Robert, leaving a heartbroken Aaron hopeful that all might not be lost... but what does it say?

Mandy tries to right her wrongs

After the Dingles discover that Mandy and Vinny have ruined Lydia's chances of finding out who left her the money, the family turn their backs on them. 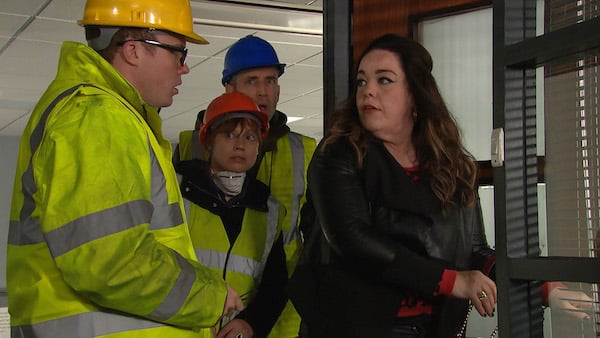 Mandy is desperate to put things right and decides to break into the solicitor's office to get the information on where Lydia's cash came from.

Mandy, Vinny, Lydia and Sam all dress as Health and Safety inspectors and break into the office... but will they get away with it?

Kim reminds Graham who is boss 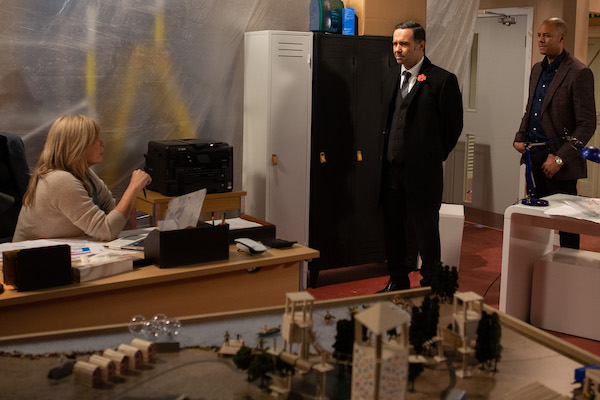 Kim talks Graham through a company reshuffle, showing him that he is no longer trusted.

Kim paints on a smile, but a fuming Graham fights to maintain composure.