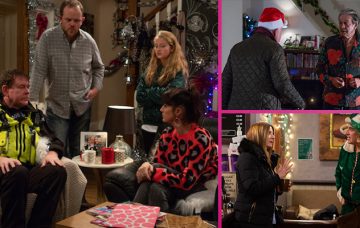 Bob's looking to restore some 'elf' to his bank balance...

Jacob’s loose tongue could spell trouble for Maya, Dan gives Daz an ultimatum and Faith relies on her womanly wiles in Emmerdale next week… 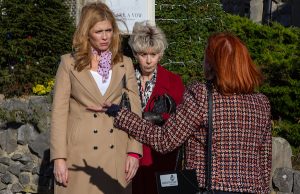 Nicola takes a slap from Bernice as they and Diane argue about the eviction outside the salon.

The spoils of her scam with Robert should help soothe the pain, though… 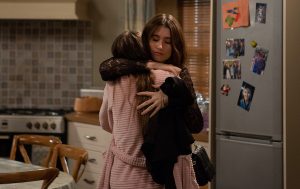 The Dingles are praying Debbie will return home from court – but do any of them really believe she won’t get sent down?

A furious Sarah blames Joe and Graham for what’s happening to her mum. 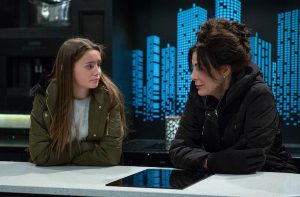 Sarah attempts to chuck a stone through the window of Home Farm – but is stopped by Faith. 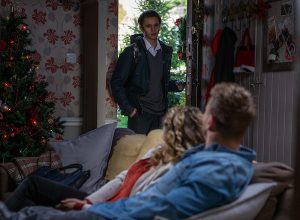 David and Maya rekindle their relationship after Pollard agrees to keep an eye on the shop.

However, this leaves Jacob jealous – and David is picking up on his sulky attitude. 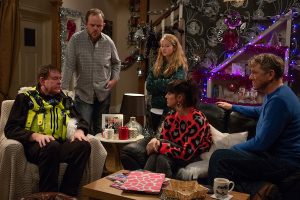 The police reckon Amelia knows more than she’s letting on about the hit and run.

But as she shares her worries with Noah and Leanna, who will be listening in? 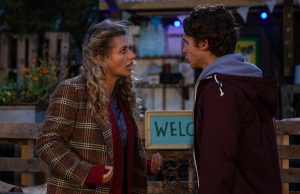 Jacobs confides in Ellis about his problems – but Jessie’s son goes straight to David.

When an anxious Maya coldly tells Jacob to keep it buttoned and leave her alone, the heartbroken teen makes a fateful decision… 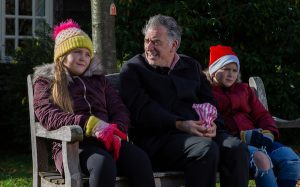 Struggling Bob despairs after receiving requests for Christmas presents that will leave a huge hole in his wallet.

Could an unlikely festive job help with his finances? 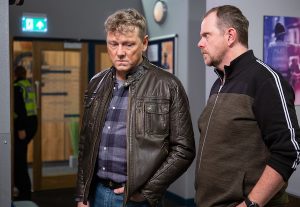 After confessing to Amelia, Daz agrees to go along with her plan.

However, overcome with guilt he also admits blame to an angry Dan. Will Daz come clean? 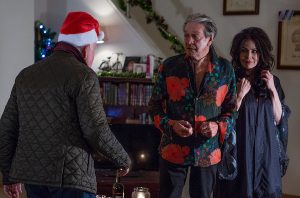 After a few failed attempts to get Rodney out of Pollard’s house, Faith turns to seduction.

But will her plan work when they are interrupted? 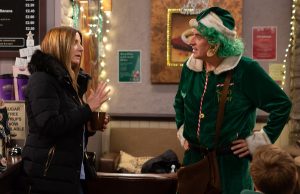 After Harriet offers Bob a seasonal job, it seems he may have found a way to restore some ‘elf’ to his bank balance.

But it may not be a Christmas miracle after he’s left crushed by a new revelation. 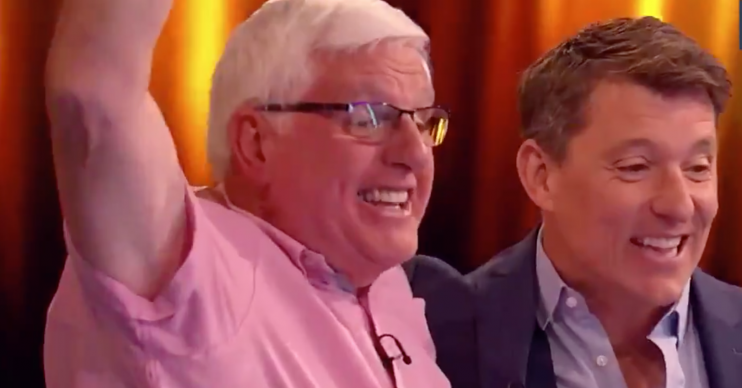