There's drama in Emmerdale next week when newly-released Marlon gets more shocking news, Victoria is haunted by ghosts from her past, and the police close in on Will... 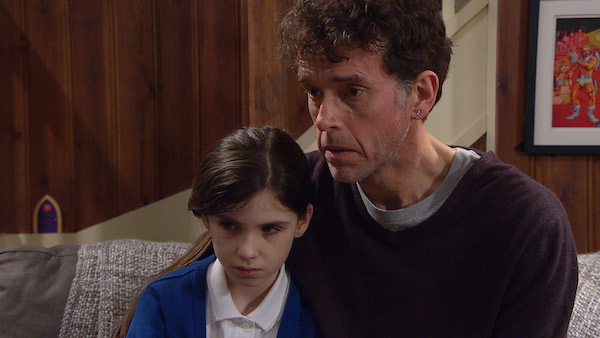 Marlon's home, but his troubles are far from over when he discovers April is being bullied at school.

Marlon tells April that real friends are loyal and trustworthy, but it's clear she is deeply troubled. 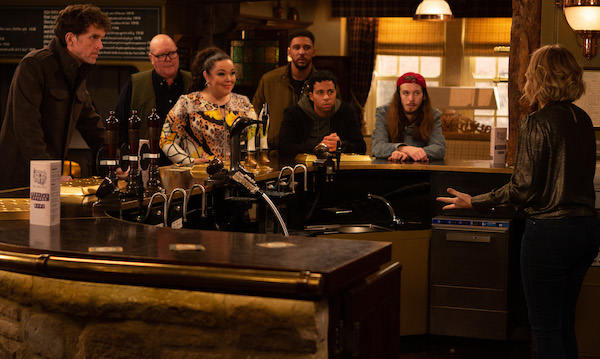 Things get even worse for newly released Marlon when he finds out it was Charity and Ryan who stole Kim's money from Graham. 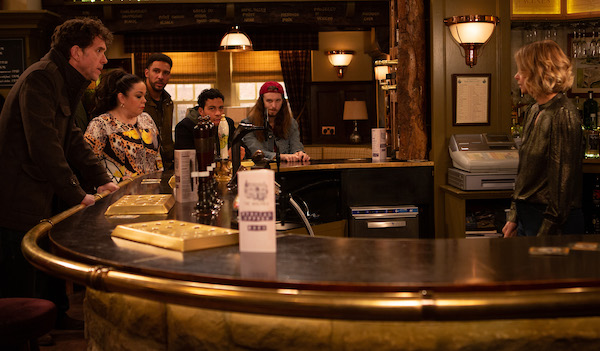 The Dingles are all stunned when Charity admits she sat on evidence that could have seen Marlon released from prison. 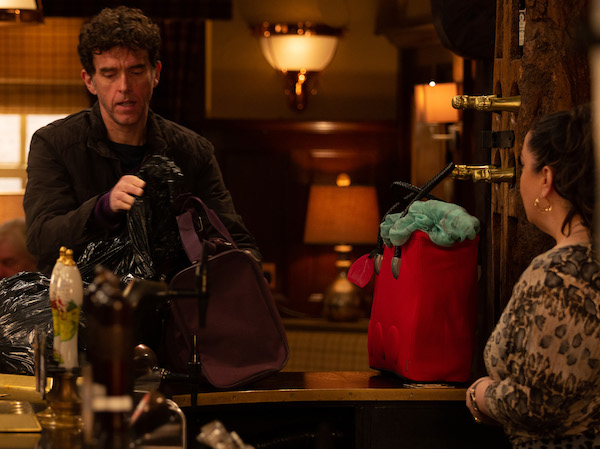 Marlon then finds out that Kim might have paid someone to kill Graham.

His distrust in everyone soon reaches boiling point and he demands Mandy moves out.

But Mandy isn't the only one who Marlon is kicking to the curb.

The entire Dingle clan are stunned when he announces he is washing his hands of them all.

Victoria is haunted by Lee 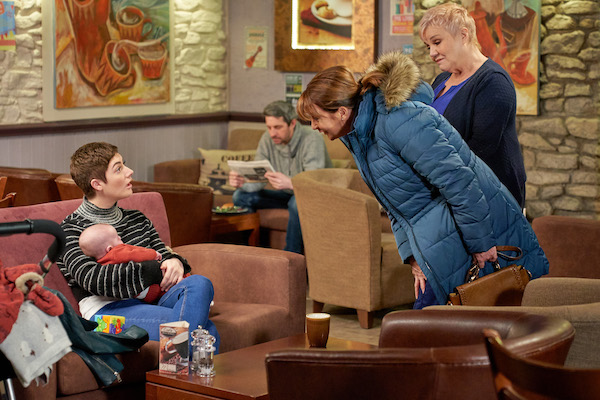 Victoria is annoyed when Wendy crosses a boundary by calling herself Harry's 'Nanna', but she swallows her pride and allows Wendy to babysit Harry so that she can spend some time with Luke.

But her date with Luke ends in disaster when things start to get steamy between them and she can't get rapist Lee out of her mind. 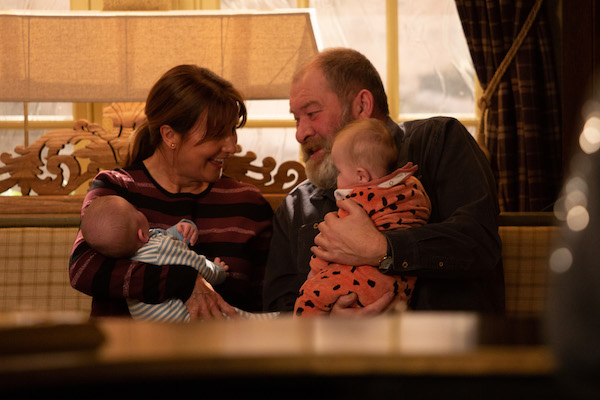 Meanwhile, Wendy and Bear Wolf bond over being new grandparents, much to jealous Bob's horror. 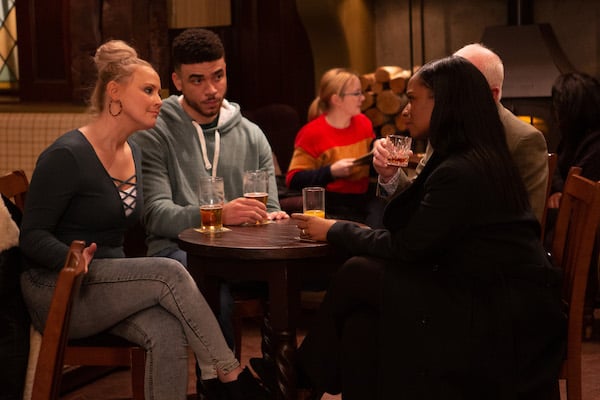 Tracy is upset when Cara makes digs at her.

But things only get worse when Cara announces she is leaving the village, and wants Nate to go with her.

What will he decide? 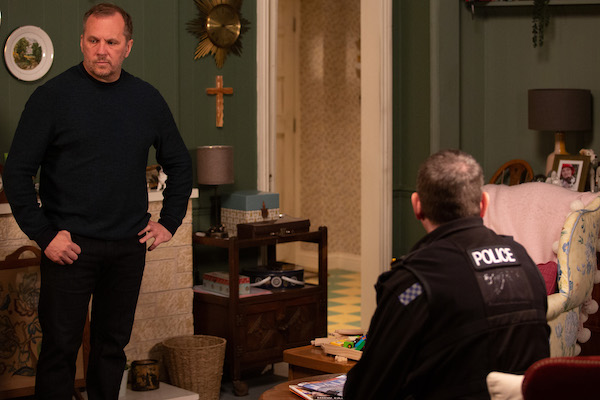 Will feels the pressure when the police come and question him about the missing gun that was used to shoot Nate. 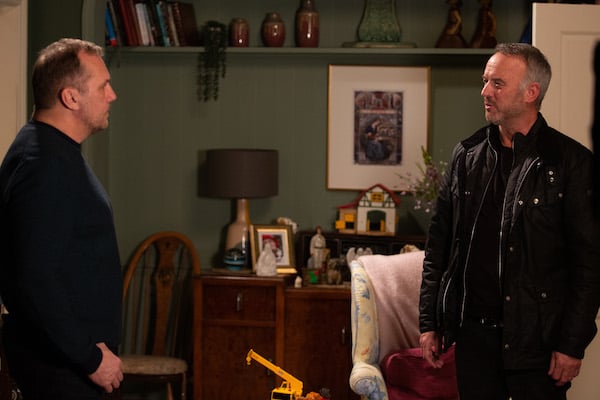 But we soon find out why he is so rattled by DI Malone.