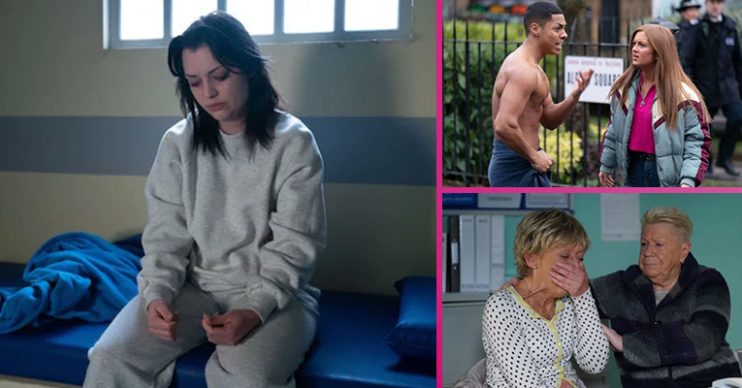 Whitney is questioned by the police

Next week’s EastEnders sees trouble brewing for Whitney as she continues to lie to the police about the aftermath of Leo’s death, while Jean gets two huge shocks in the same week…

Whitney is under suspicion Everyone is shocked to discover Leo is dead and Whitney has been arrested.

Gray agrees to defend Whitney, but he is soon feeling the pressure and vents his anger at home.

Later things get even more tricky when he realises Whitney is keeping secrets. 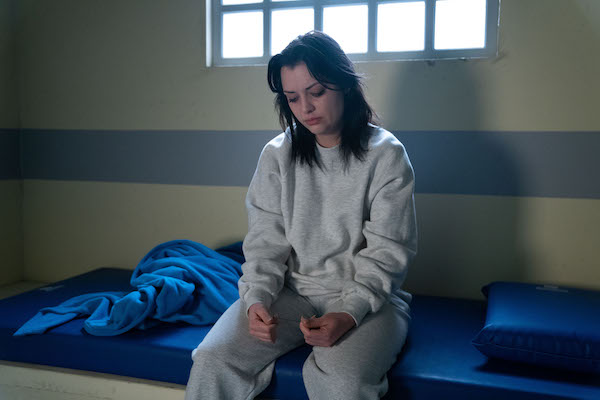 Whitney is questioned by the police, but continues to lie about calling Mick after Leo’s death.

Gray is even more confused when later he finds out that Whitney got a taxi to the boat party with Kush and Mick.

Jean gets some life-changing news 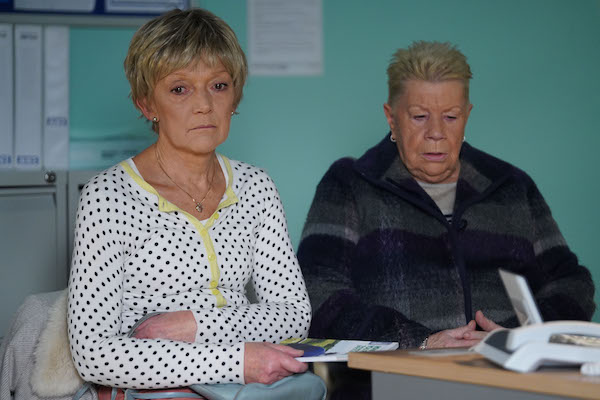 Jean tells Daniel that he can stay with her after learning that his hospice is closing.

But later she gets a surprise when Daniel tells her he won’t die until he knows her cancer has gone. 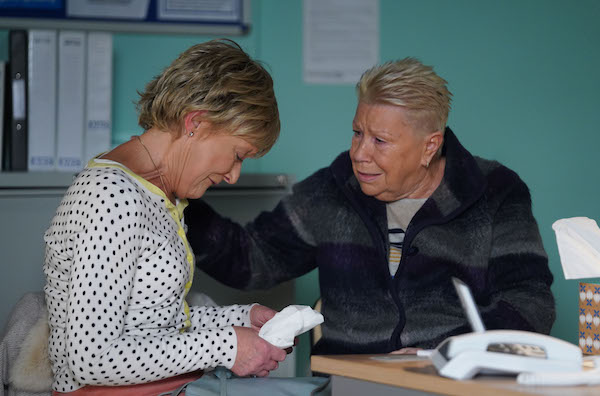 Jean prepares for her oncology appointment and she is overwhelmed to be told that her MRI scan has come back clear. 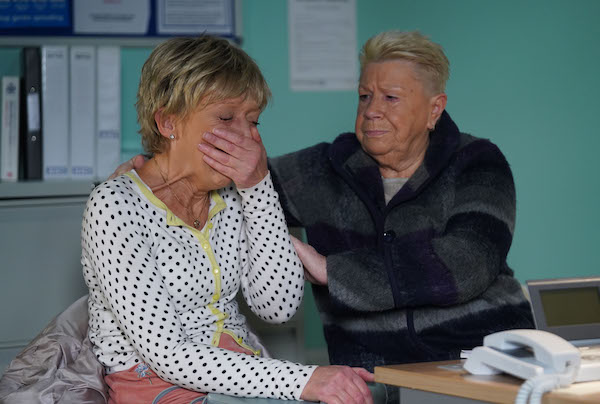 Once home, Jean lies to Daniel that she hasn’t had her results, hoping it will mean he has something to live for… but Mo accidentally reveals the truth to Daniel.

Later Jean spends the afternoon with Daniel, but when she returns from getting him a drink she’s dealt a devastating shock. 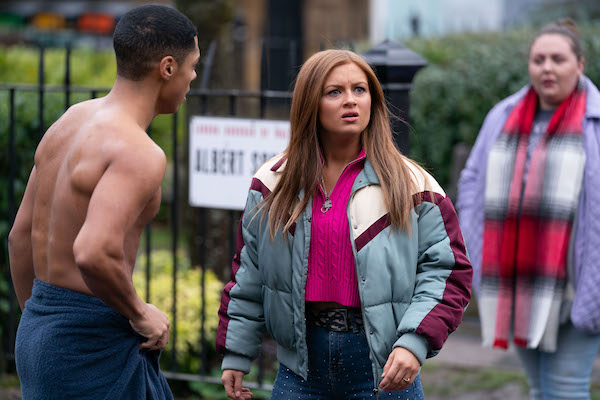 Karen inspires Keegan to come up with a gesture to cheer Tiffany up. 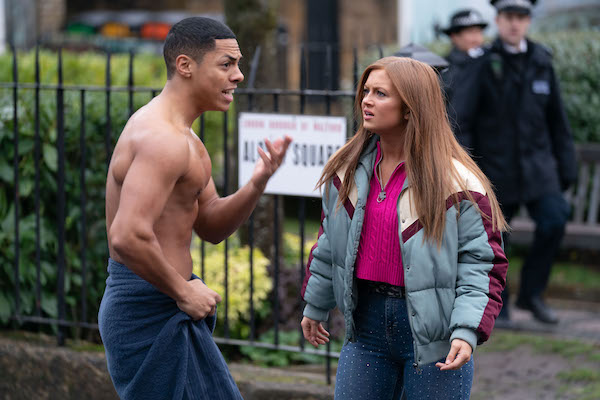 But his romantic gesture doesn’t quite go to plan… 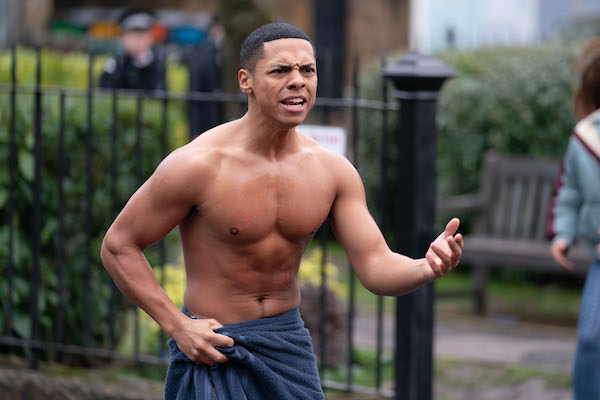 Soon the afternoon turns into a monumental disaster… can Keegan get things back on track and show Tiffany how much she means to him?