Next week's EastEnders sees baby drama for Louise and Keanu when their baby stops breathing, Whitney is in grave danger as she discovers Leo's true identity, and Martin turns to the dark side...

Louise and Keanu's baby takes a turn for the worst 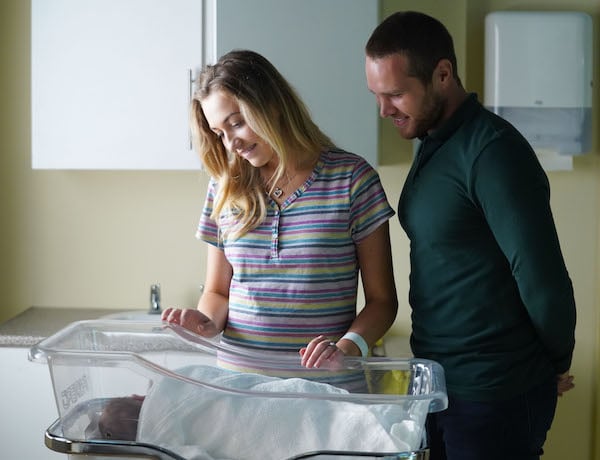 Louise and Keanu are thrilled that their daughter has safely arrived, but soon Louise's mind turns to Sharon and quizzes her about where she was during her labour.

Sharon is desperate to keep her secret safe and when Louise asks about Lisa, she tries to cover but is thankfully saved when the Taylor clan arrive. Karen, Bernie and Keegan come to visit the new addition to their family, but the happy mood is short-lived when Lisa arrives.

Lisa threatens to tell Louise the truth, but her need for revenge soon softens when she meets her baby granddaughter for the first time. 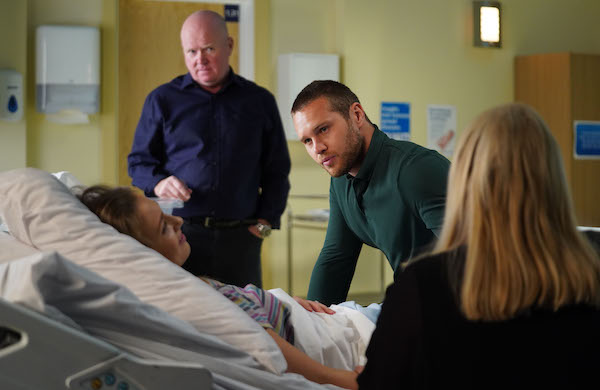 Louise is terrified when her baby stops breathing and doctors and nurses rush in to save her. 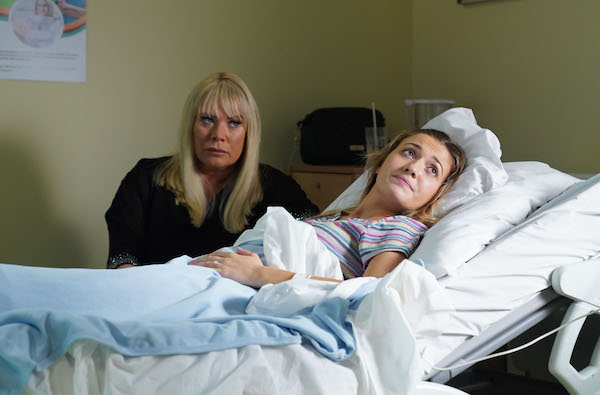 Everyone is relieved when the baby's condition stabilises.

But when Lisa sees Keanu taking Louise up to intensive care to see their daughter, Lisa is torn over whether to shatter Louise's world.

Martin goes into business with Tubbs 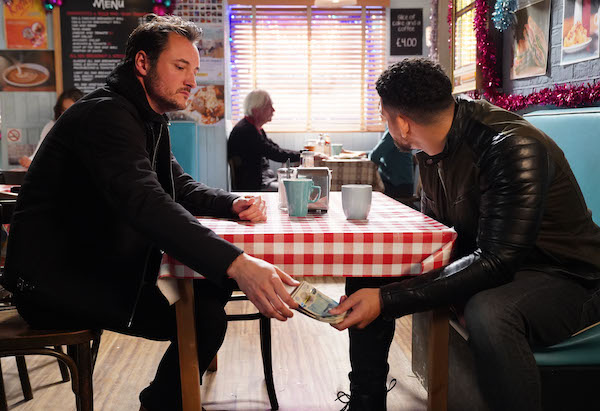 Desperate Martin tells Tubbs he wants to get back into business with him and it's not long before the pair are enjoying their earnings.

Sonia is shocked when Martin gives her the money to buy Bex a car. 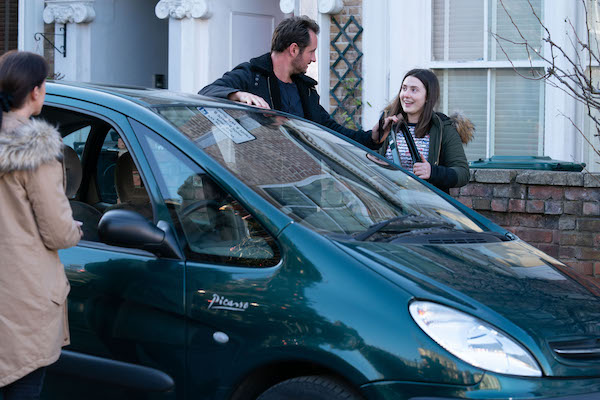 Bex is thrilled with her new car, and seeing her so happy leads to Martin having a change of heart.

But what is he planning now?

Leo's mum arrives on the Square 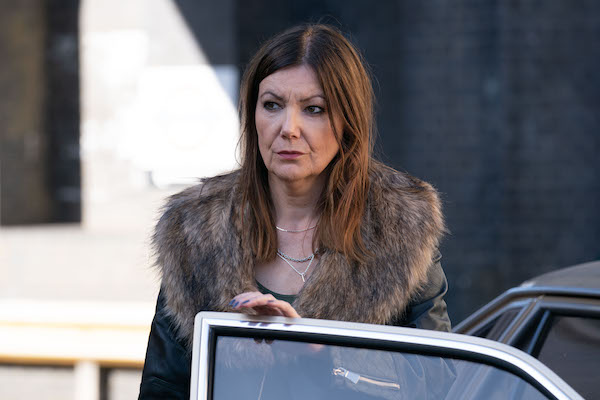 Whitney is thrilled when Leo announces he has booked them a romantic night away in a hotel for her birthday.

But little does Leo realise his mum Michaela is in Walford looking for him. 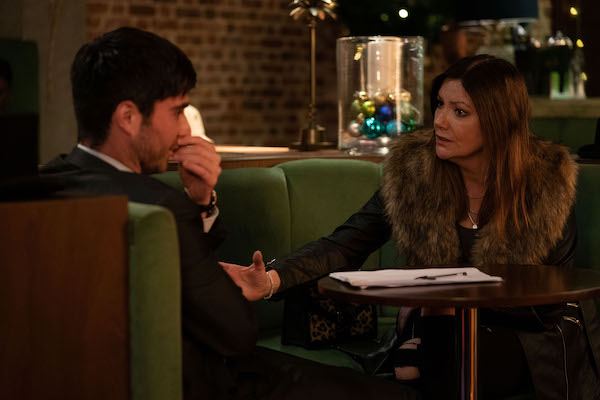 Leo is stunned to see his mum, who demands to know why he is in Walford.

Leo covers his tracks about why he is really there, but Michaela isn't convinced. 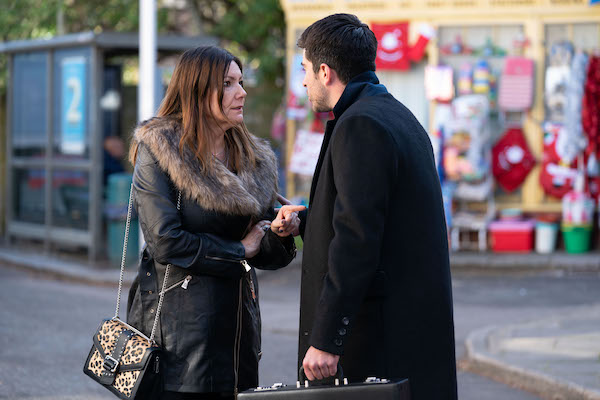 Michaela pleads with Leo to leave with her, but things are about to turn nasty when Leo gets Whitney on their mini break and his true identity is revealed.

Ruby gets revenge on Ian 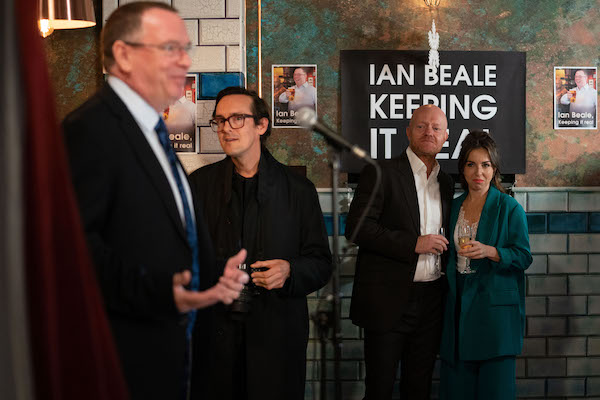 Ruby's patience is tested by Ian and she plots her revenge.

As Ian prepares for his big campaign presentation her plan to sabotage the event become clear and the whole thing is a disaster.