There's drama in next week's EastEnders when Linda's drinking lands her in trouble, while the Walford wife swap gets underway, with surprising consequences...

Linda is arrested for drink driving 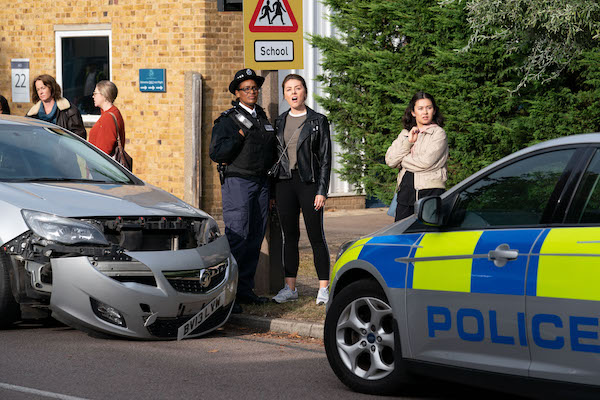 With Mick heading off to a doctor's appointment, a hungover Linda has no choice but to take Ollie to school.

However, she ends up accidentally backing into another car at the school gates.

Thinking that no one has seen, Linda drives off, but little does she know someone is watching her. 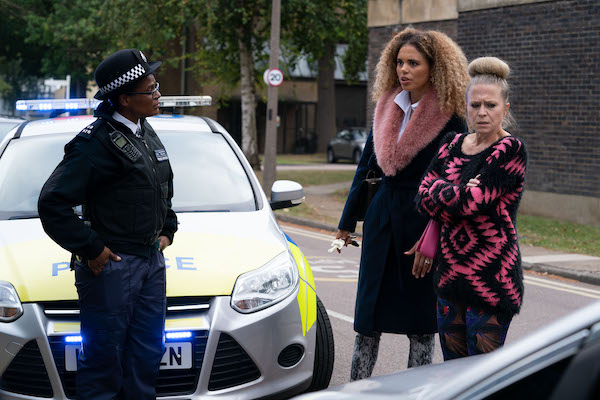 Linda comes out of the school to find the police waiting for her, and she's mortified when she's breathalysed in front of everyone.

It's not long before Linda is arrested for drink driving and taken to the station.

The Walford wife swap gets underway 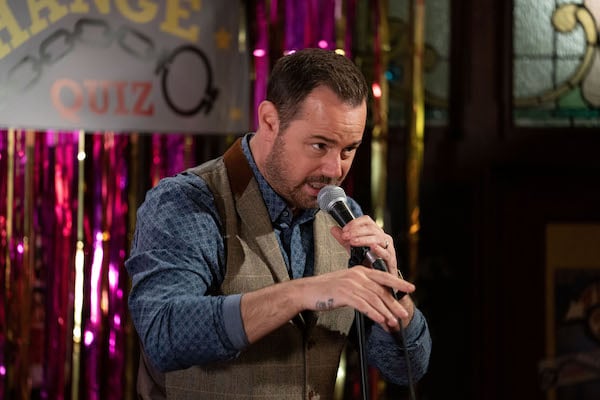 Mick is oblivious to Linda's drama and is determined that the pub wife swap will run smoothly.

While everyone excitedly waits to hear the outcome of the wife swap competition, Gray takes matters into his own hands and sabotages the results. 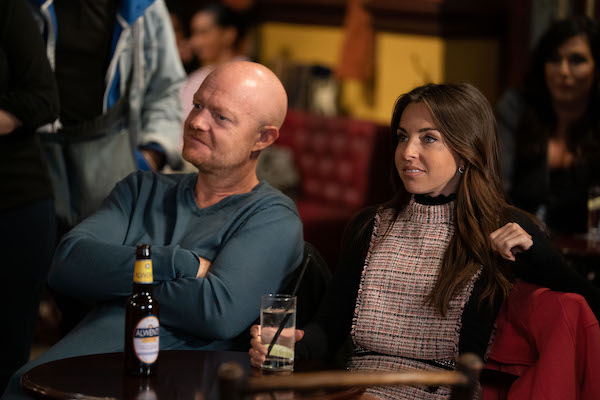 Ruby and Max find out they are swapping with Mick and Linda, and Ruby soon makes herself at home at The Vic.

Chantelle meets a face from the past 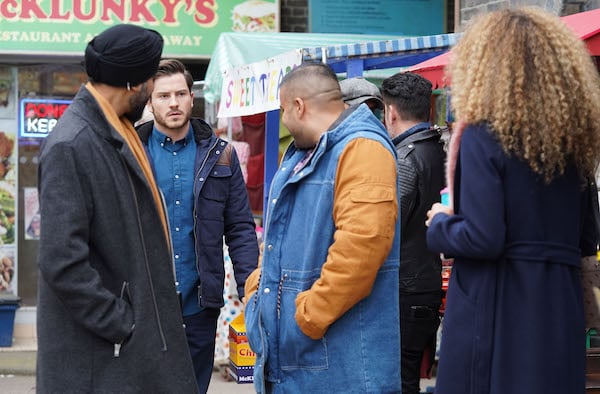 Jags approaches Chantelle and it turns out the pair know each other from years gone by.

As they reminisce about old times, Gray is seething with jealousy. 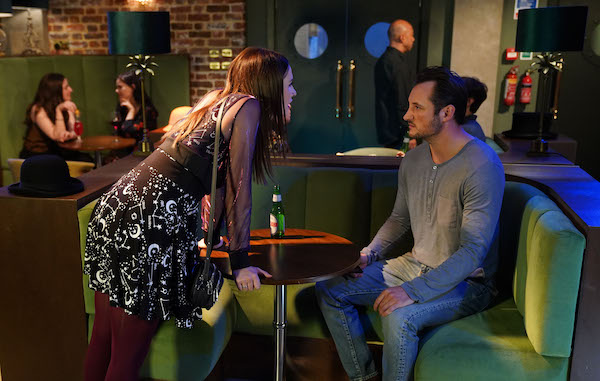 Dotty is desperate to make some money but soon finds herself on the wrong side of Martin.

He lashes out and gives her some home truths. 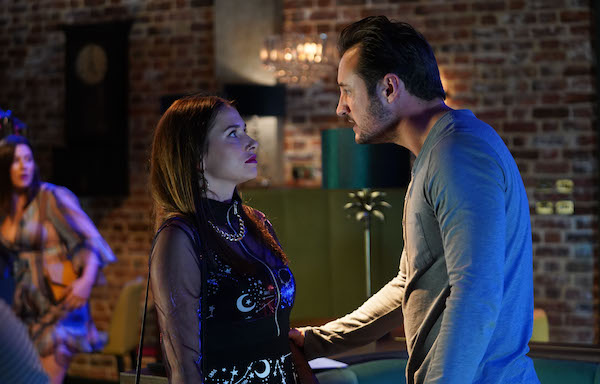 Eventually Bex and Kush are forced to intervene, but will they be able to help?

It seems not when Dotty and Martin clash again later in the week. 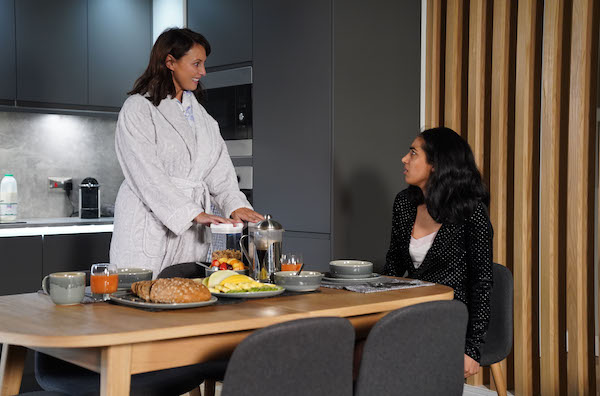 Ash and Honey are paired up on the wife swap, while Adam heads to stay with Iqra.

He books into a hotel to avoid having to live with her, but they soon start reminiscing and try to repair their relationship. 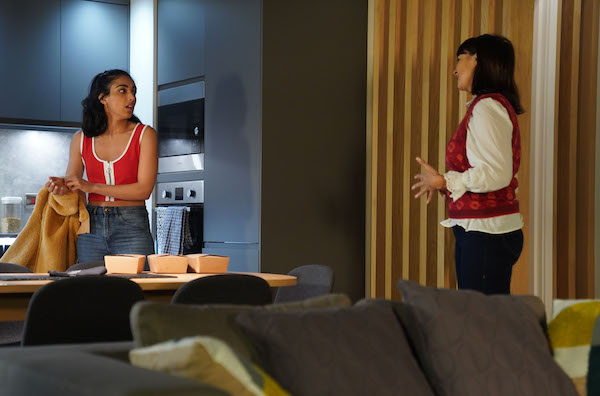 Ash helps her to pick out a more flattering outfit.

However, when Honey goes to meet Adam at the cafe, she doesn't quite get the response she was hoping for. 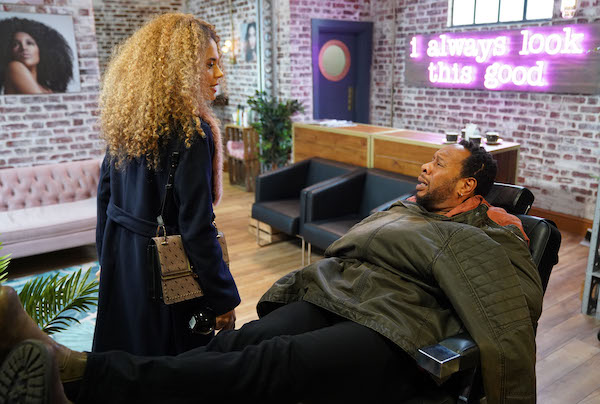 Chantelle lays into Mitch about his parenting skills when he fails to return home after his date.

Determined to make it up to Bailey, Mitch plans a surprise for his daughter.

But when Mitch and Chantelle find Gray and Bailey together, they're in for a shock.