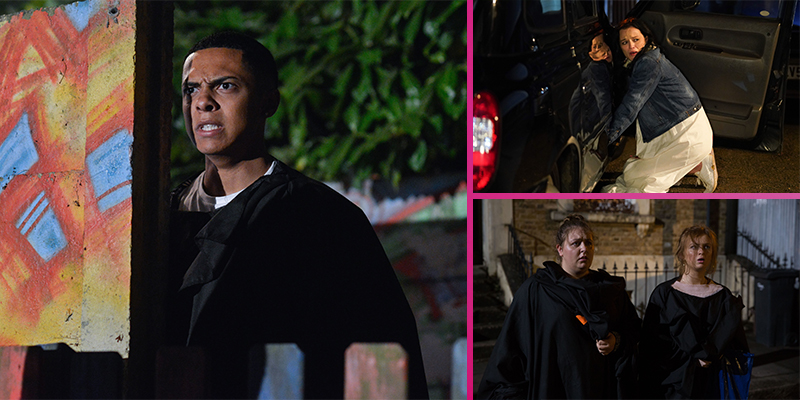 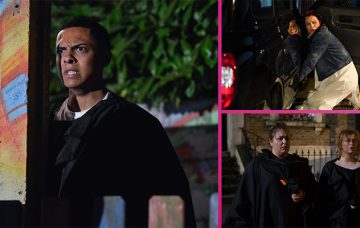 Hayley's due date has arrived and she's certainly not ready

The birth of Hayley’s baby goes even worse than expected, Keegan’s rage clouds his judgement and Martin has a hell of a bad few days on the socialising front in next week’s EastEnders… 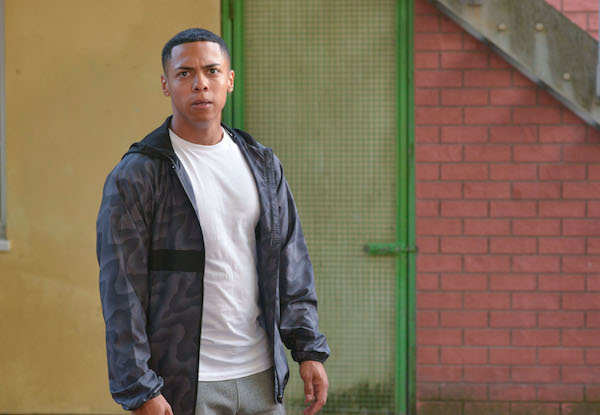 Keegan is furious when he sees Shakil’s poster has been deface – but is left disappointed by Carmel’s reaction. His response could have terrible ramifications. 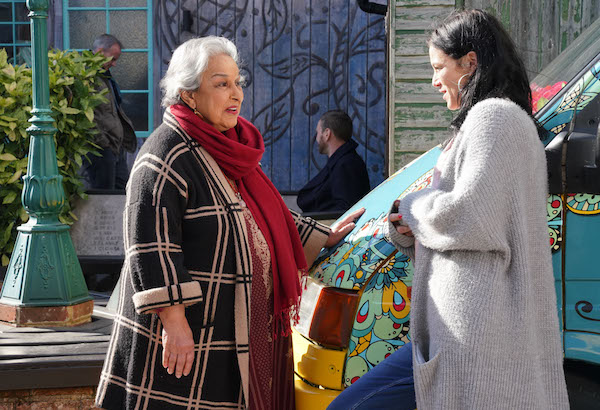 Hayley calls on help from Mariam as she plans to leave Walford before her baby arrives and the child’s father is revealed.

Bizarrely, she follows advice from Karen which is scuppered when her waters break. 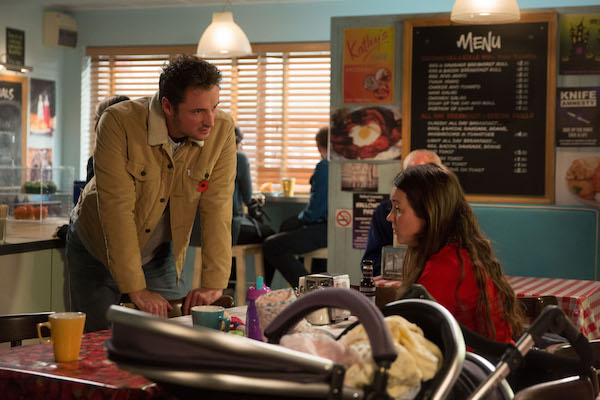 Martin is frustrated with house guest Ruby, who also has plans that involve Stacey. 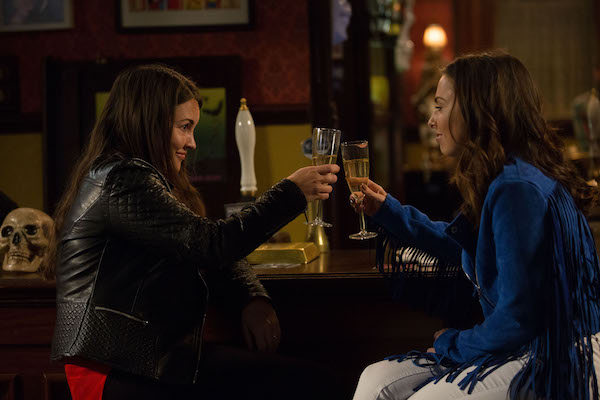 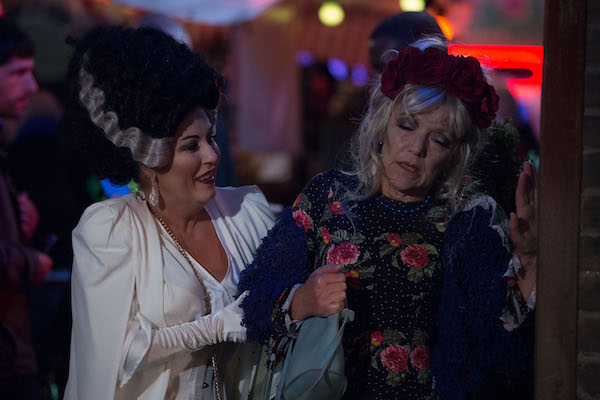 Realising Hayley has gone into labour, Kat and Jean head out to search for her. 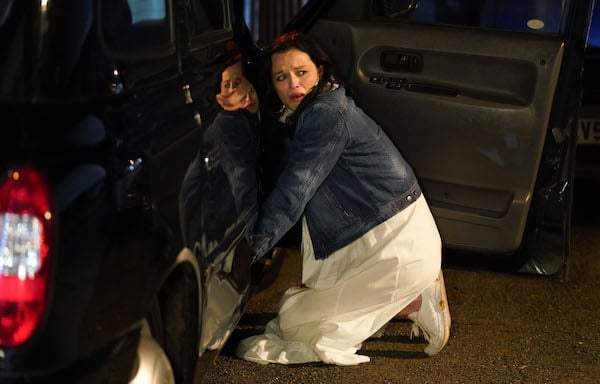 Hayley picks up an unwanted fare as she heads to hospital to give birth. But will she even make it as the car breaks down and her contractions intensify? 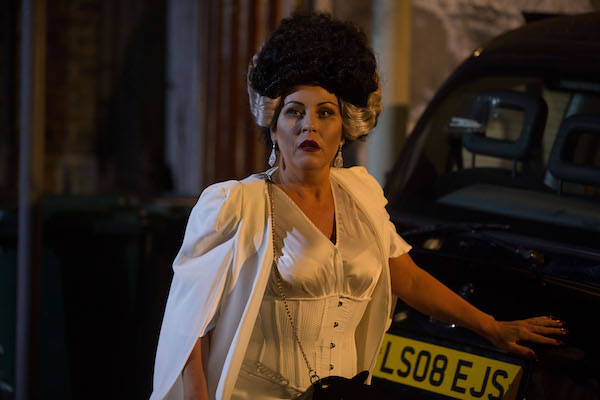 Kat joins forces with Keanu to look for Hayley – but after she gives birth alone and slips into unconsciousness, will they be too late? 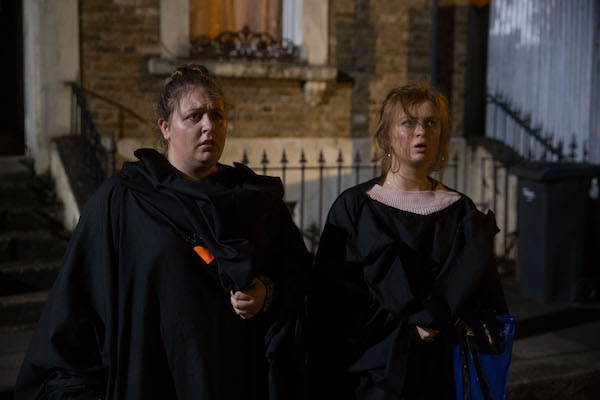 Bernadette and Tiffany hear a cry for help as they go trick or treating. 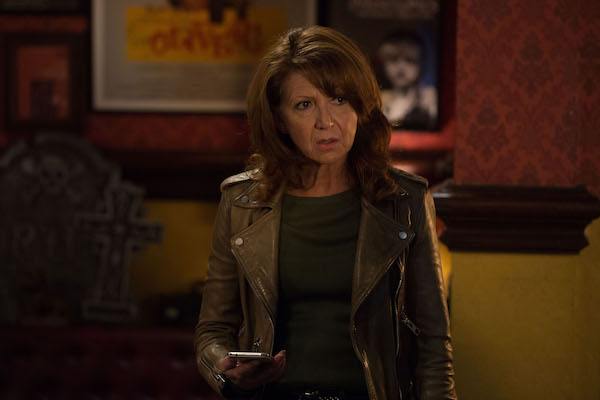 Already worried about Keegan, Carmel rushes out of The Vic to find out where he is when the Taylors arrive in the pub without him. 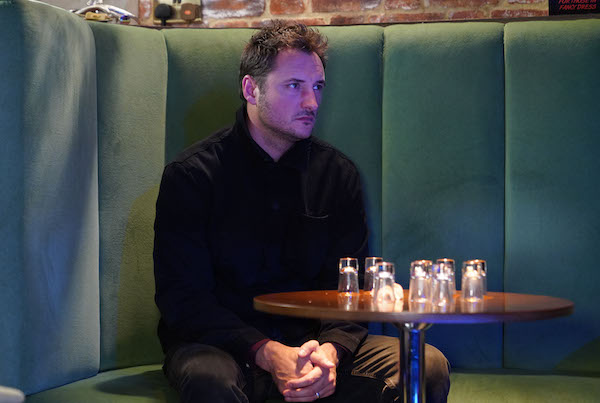