There's heartbreaking drama in next week's EastEnders when Bex tries to end her own life, Dot returns with a big surprise, and two newcomers spell trouble for Ben.

Bex decides to take her own life 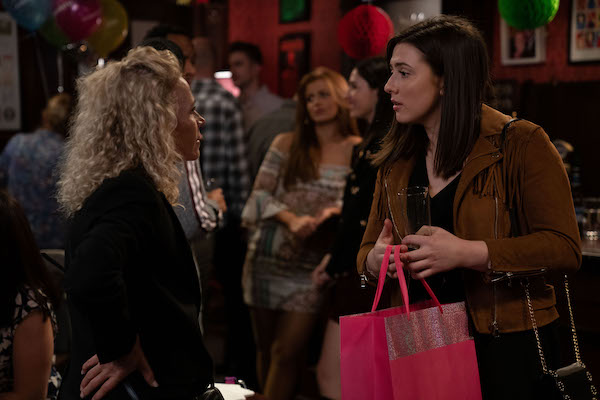 Lisa spots Bex isn't herself and urges her to talk to someone, but Bex has already decided to end her struggle by taking her own life.

Thankfully she is unsuccessful, but how will everyone react when they find the note she left?

Dot returns with a surprise 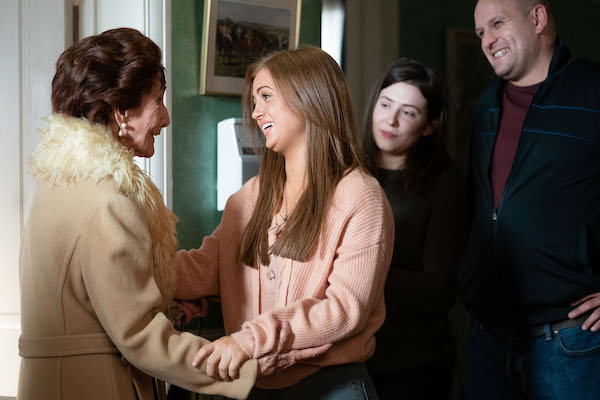 Everyone is thrilled when Dot returns to Walford after spending the summer in Wales.

The family fuss around her as she makes herself at home... but they're unaware that she's not alone. 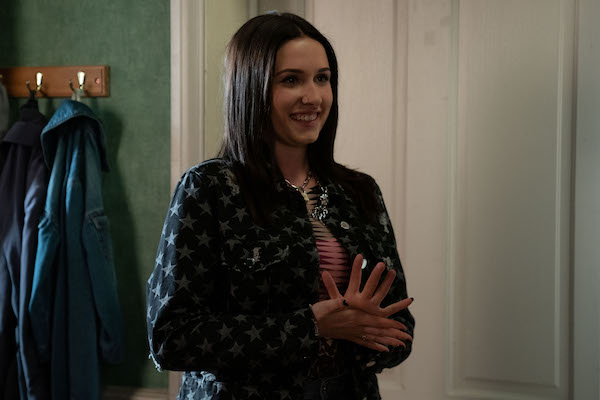 Dot's granddaughter Dotty is also with her and plans to put down roots in Walford.

She will be starting university in London and plans to use Dot's house as her base. But not everyone will be pleased to see her. 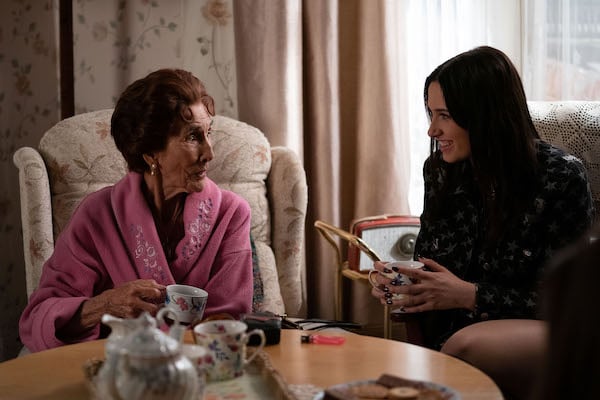 Dotty appears to have grown up a bit in the 10 years since she was last on the Square.

But is all as it seems?

Ben and Callum go on a date 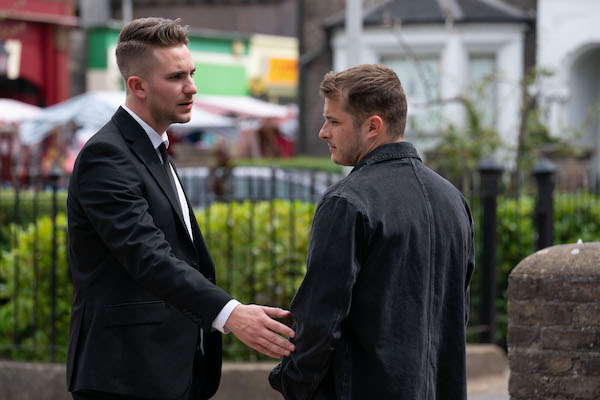 Callum asks Ben out on a date but, despite agreeing, Ben wonders if it's a good idea given his bad history with men.

Things get more awkward for Ben when Stuart tells him not to break Callum's heart. 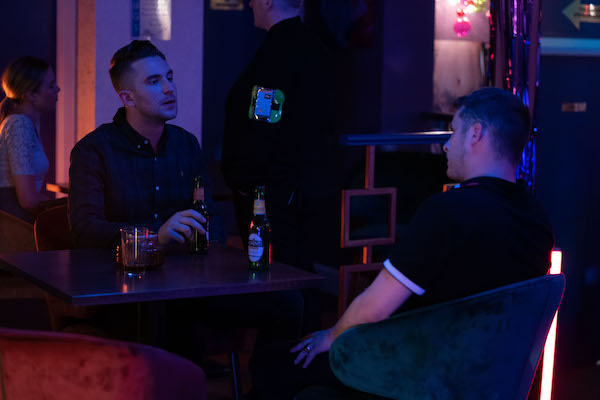 The date gets off to a good start, but Callum is disappointed when Jay and Lola arrive to join them.

Stuart is pleased that Ben and Callum's date didn't go to plan, but the brothers are left shaken when their dad Jonno unexpectedly arrives. 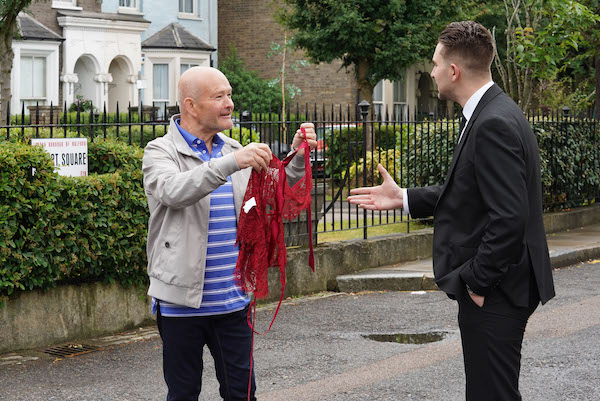 Jonno confronts Callum in the Square and things quickly escalate between father and son.

How will Jonno react when he hears Callum and Whitney's wedding was cancelled? 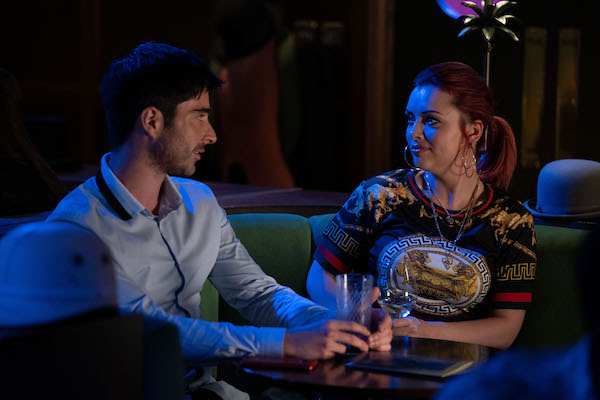 Unaware of who he really is, Whitney is thrilled when Leo asks her out on a date.

As the sparks fly between the pair, Whitney remains clueless about Leo's connection to her past. 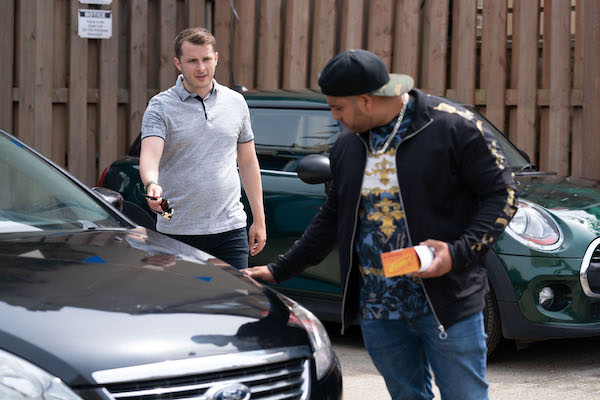 Ben's dodgy dealings catch up with him when newcomers Jags and Kheerat arrive in Albert Square with a score to settle. 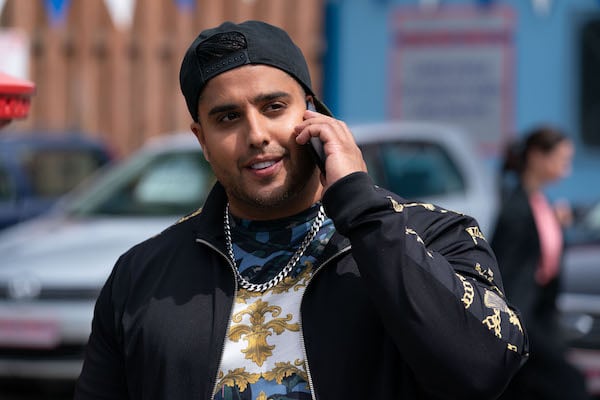 It soon turns out that Ben stole Kheerat's car and they are looking for revenge.

Is Ben in danger?