Next week's EastEnders sees Whitney drop a bombshell on Callum, Mel blackmailing Sharon, and Keegan has a birthday he will never forget after a shocking confession from Tiffany.

Keegan gets a birthday surprise 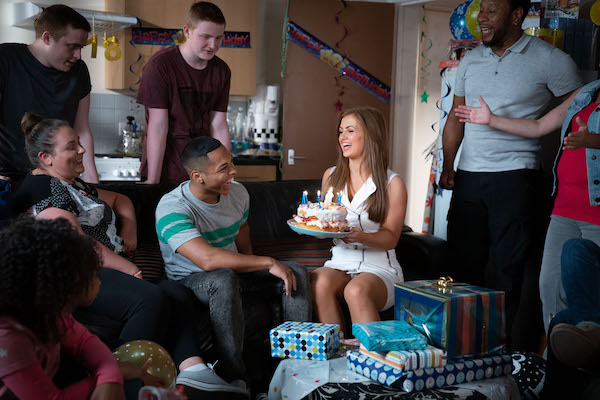 Keegan is all smiles as he celebrates his birthday with his friends and family.

He's touched when Tiffany goes to lots of effort and gets him a special present. But he's in for a surprise when she makes a shocking confession. 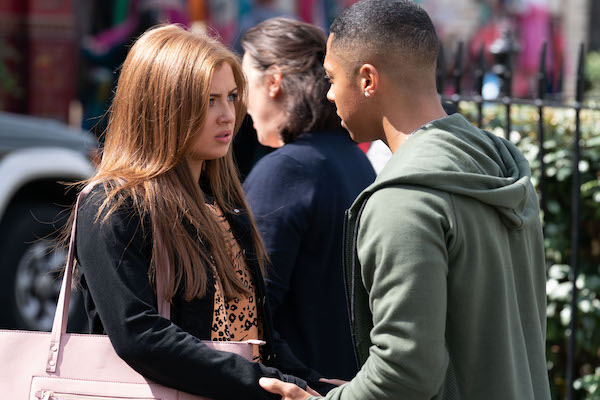 The following day the pair talk about Tiffany's bombshell. Keegan apologises for his reaction... but will they be able to move forward with their romance? 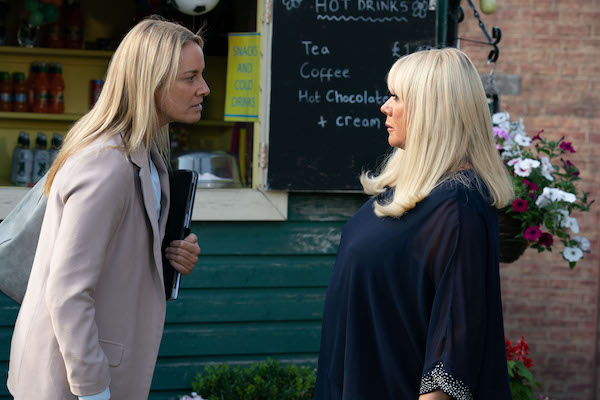 Mel blackmails Sharon over the paternity test results and tells her she wants Louise to move back in with Lisa in return for her silence.

Sharon's thrilled when she comes up with a way to get Louise and Keanu to move in with Lisa, but it's not enough for Mel and Sharon is shocked when she ups her demands. 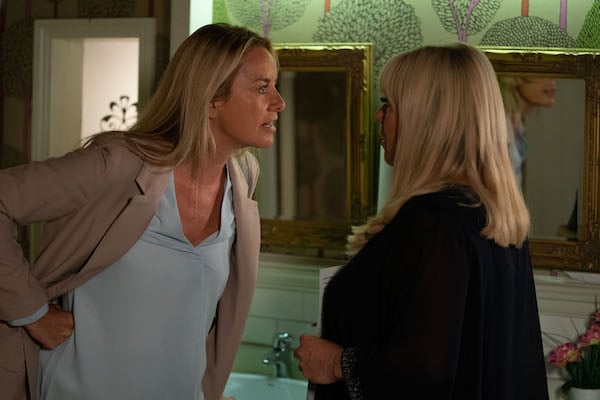 Sharon is left fearing the worst after yet another confrontation with Mel... is Phil about to find out the truth about her affair with Keanu? 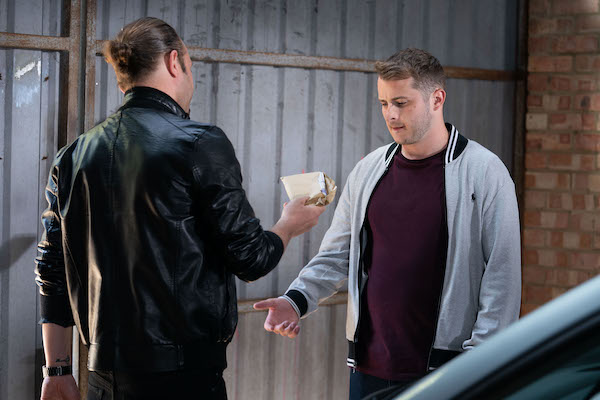 Ben takes on a dodgy job to impress Phil... and tells newcomer Jason that he can get him a fancy car at a good price.

But is all as it seems, and could this job be more trouble than it's worth? 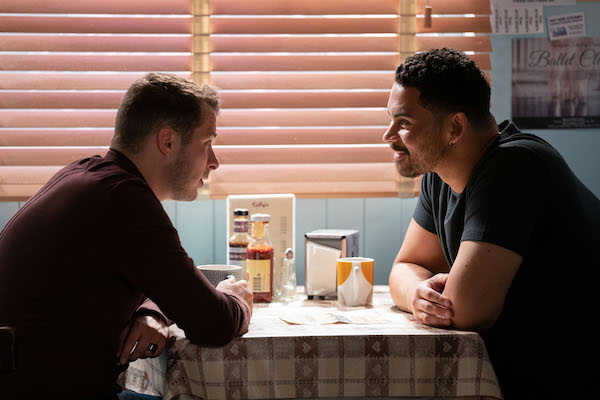 Later in the week Ben meets with a friend called Tubbs and asks him for his help with a new money-making venture.

Whatever he is planning it's definitely not legal. What has he got up his sleeve? 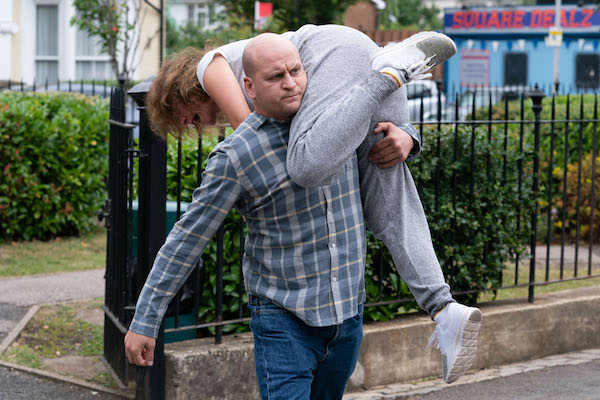 After a run in with Ian, Rainie attacks Sonia while demanding drugs from her.

A terrified Sonia calls Stuart for back up and he realises it's time for desperate measures. 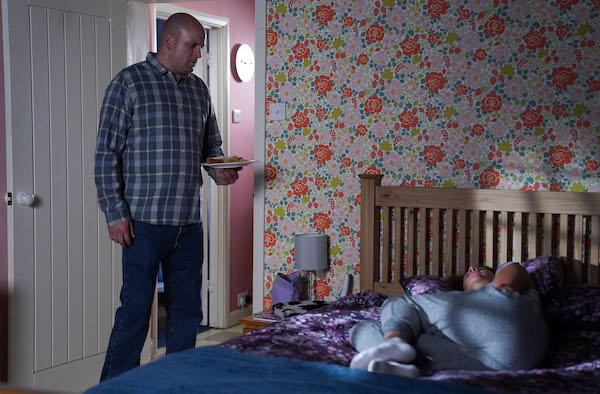 Stuart takes Rainie to Callum's and looks after her while she struggles with her withdrawal symptoms. 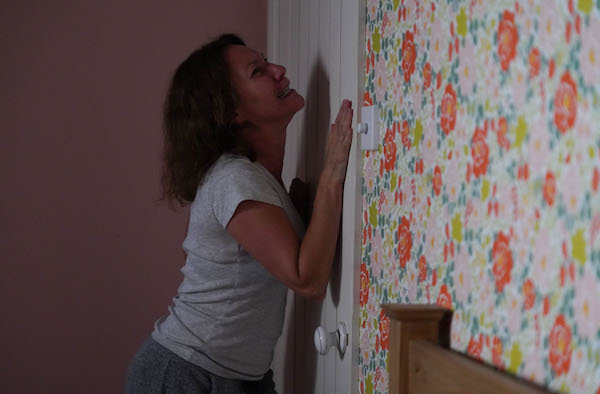 Rainie doesn't take kindly to Stuart's help and demands to be let out.

Stuart finally seems to get through to Rainie when he goes back to see her and she crumples into his arms in tears. But will his plan work? 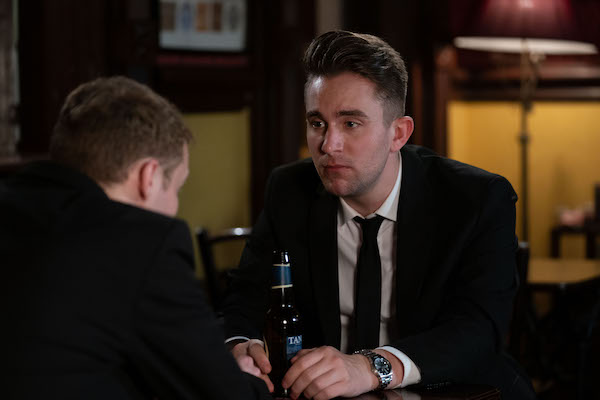 Whitney returns from her holiday and as she collects the rest of her belongings she drops a bombshell on Callum.

Whitney's news leaves Callum upset and Jay tries to comfort him as he drowns his sorrows in The Vic.