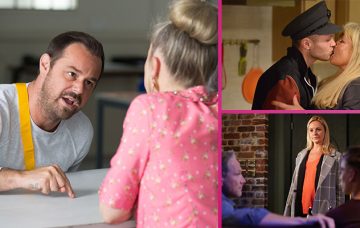 The unthinkable happens to Mick Carter 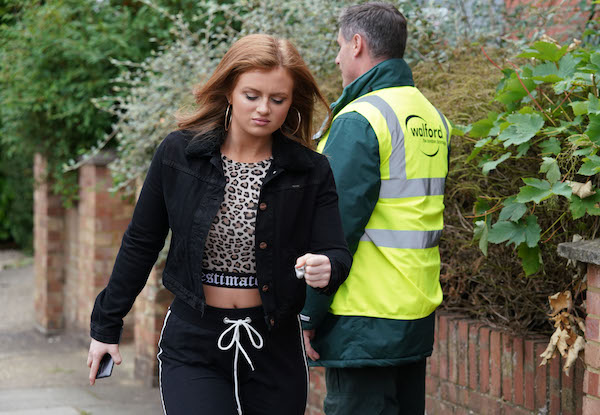 Annoyed that Jagger has been ignoring her in front of his mates, Tiff snaps at Robbie. 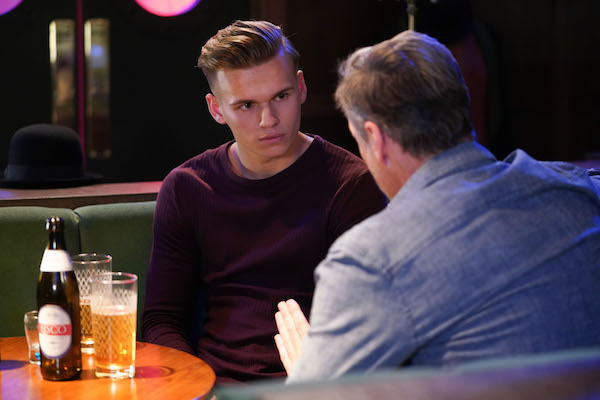 Ray tells Hunter what he’s really doing in Walford and swears him to secrecy… but is he telling the truth? 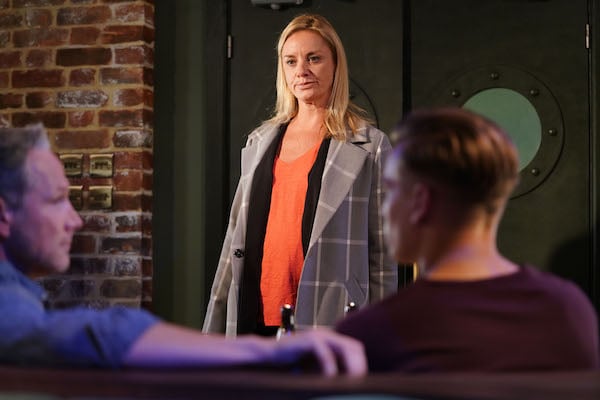 Mel’s furious when she arrives to see Ray has been plying Hunter with booze. 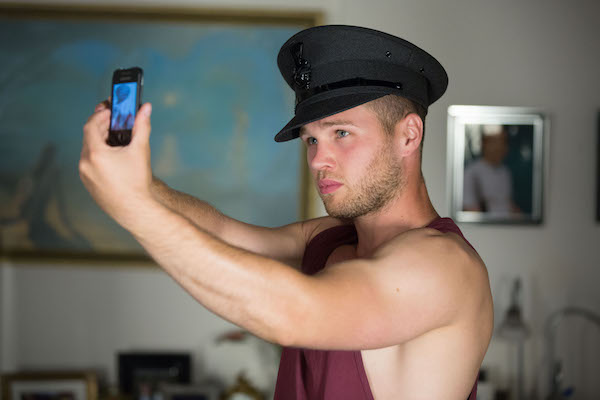 Keanu is mortified when mum Karen catches him taking sexy selfies for Sharon. 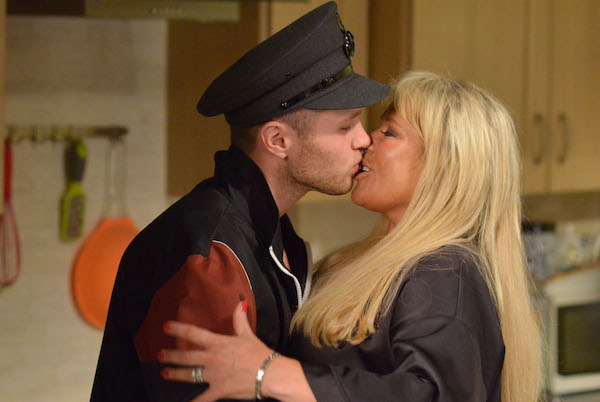 Later she’s shocked to discover how young he is (!) – does this spell the end of the odd couple’s affair? 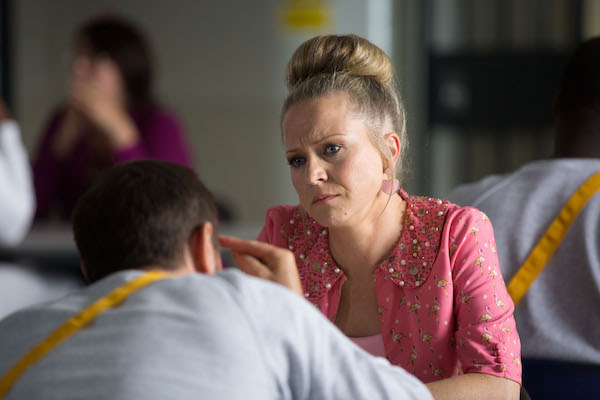 As compelling new evidence comes to light, Linda decides that Mick must be guilty of killing Stuart. 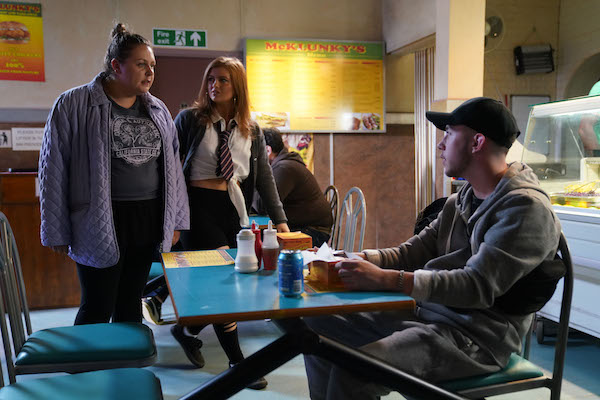 Bernadette makes an enemy of Jagger and, as Tiff sides with him, he secretly plots revenge. 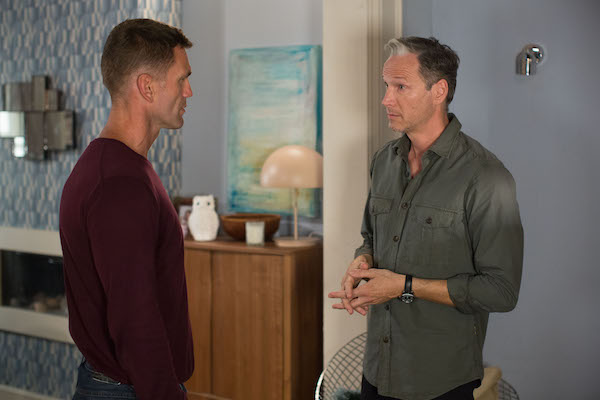 Jack is left smarting when Ray suggests that he has some dirt on him. 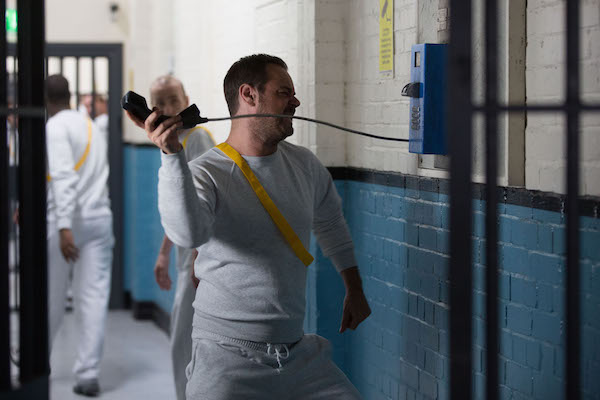 Mick loses it as he begs for Linda to speak to him via a call to Shirley. 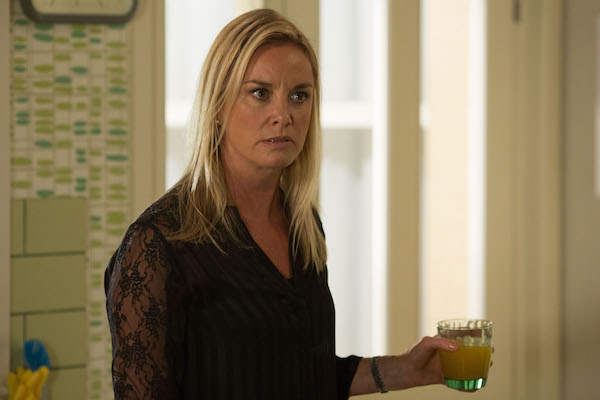 Mel is growing increasingly suspicious of Ray and contemplates rifling through his wallet when he leaves it behind.