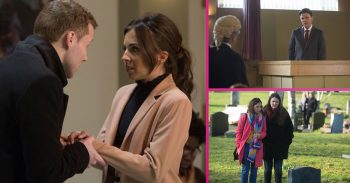 Ben, Lola and Lexi have returned!

Ruby faces Matt and Ross in court, Jean is scared of chemotherapy, and Ben, Lola and Lexi return but it’s clear they’re hiding something in next week’s EastEnders. 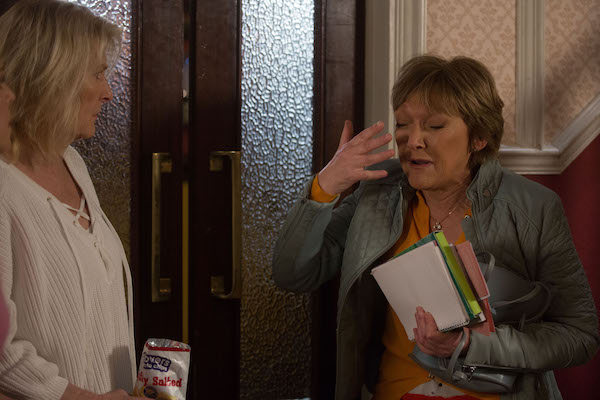 Jean lies to Shirley and Linda so she can go to her hospital appointment alone.

She later confides in them that being alone actually made her panic. 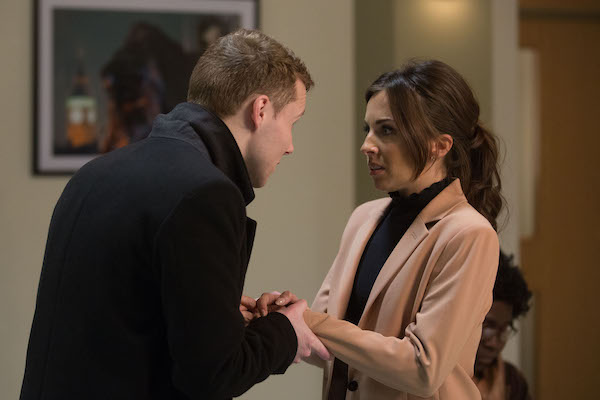 It’s the day of Ruby’s trial. She admits to Stacey she regrets spiking Ross’s drink and fears he will use it against her in court but Stacey is quick to reassure her.

Ruby arrives at court and is thrilled to see Jay has come to support her. Encouraged by his kind words, she makes a big decision. 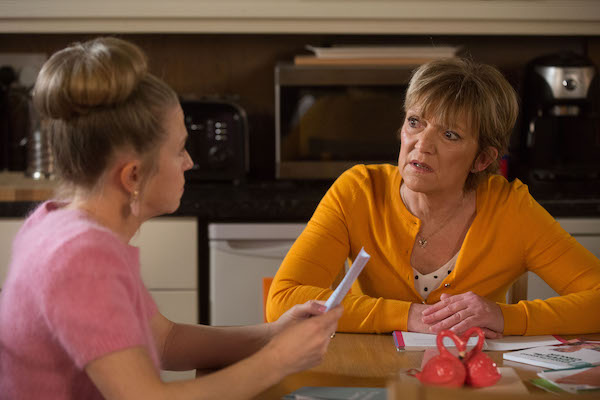 Linda and Shirley continue to support Jean. She admits she’s scared of chemotherapy.

Linda teases Shirley about her fear of heights to reassure Jean. It gives her an idea of how she and Shirley can face their fears. 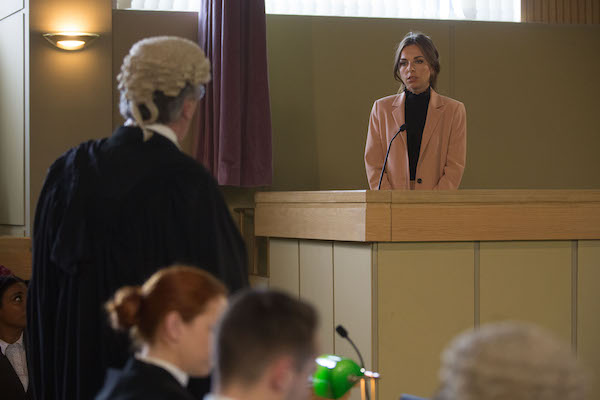 Ruby relives her ordeal in court and she begins to struggle. Ross watches on defiantly but Matt is clearly struggling.

Stacey tries to hide her nerves as she is called to the stand and starts to unravel as she is questioned by the defence.

She beats herself up for messing things up, but Ruby realises giving evidence has brought back painful memories of Archie when Stacey admits she never got to face him. 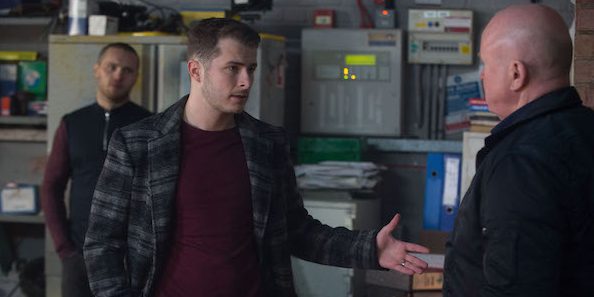 A wary Phil greets Ben, Lola and Lexi. When Jay and Billy arrive there are mixed reactions to Lola’s arrival.

At the Arches, Ben discovers what Phil has been up to but as Phil tries to explain, Danny arrives wanting his money. 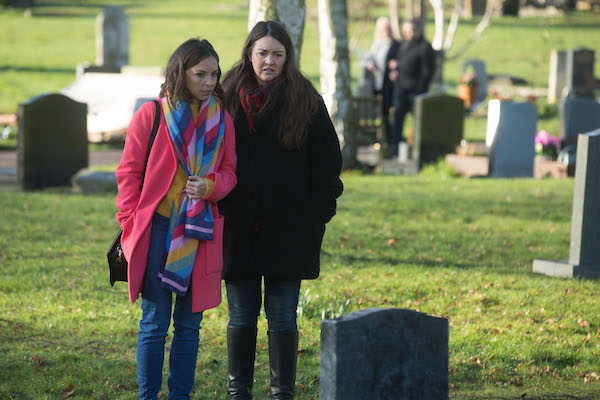 Ruby tries to help Stacey get closure by taking her to Archie’s grave. After some encouragement Stacey says her piece.

Seeing Stacey put her demons to rest makes Ruby realise she needs to do the same. They head off to hear Matt and Ross’s testimonies. 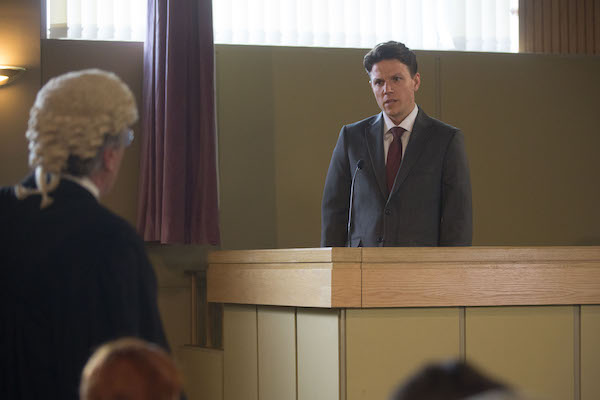 Ruby is relieved to see Jay there. As Matt takes the stand, he buckles under pressure. 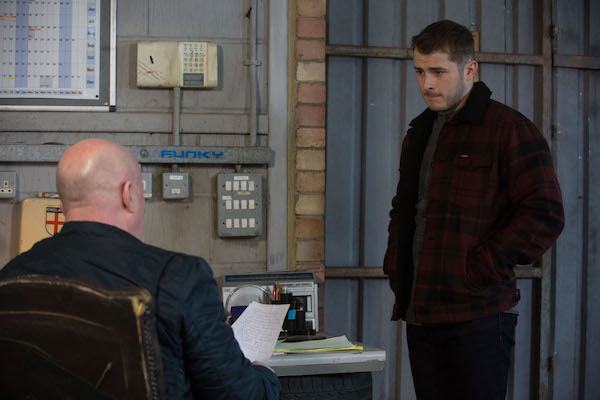 When Louise gets fed up of not knowing where she stands with Keanu, he visits Phil for advice. He’s shocked by Phil’s response.

Phil is keen to get Ben, Lola and Lexi back under his roof. Kathy is left crushed when Lola agrees to stay at Phil’s. 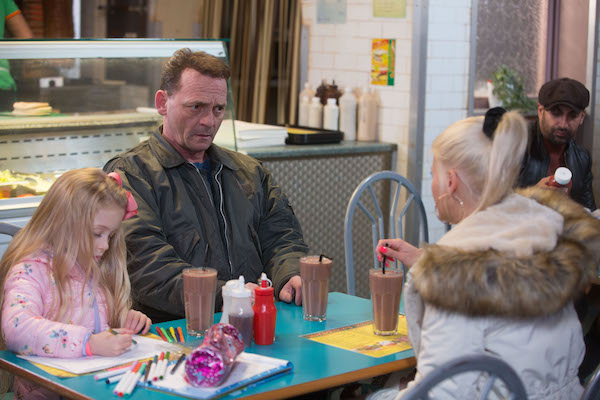 Billy revels in having Lola and Lexi back on the Square. He takes a trip down memory lane but Lola can’t help feeling guilty.

Later Lola is keen to talk to Ben but they are interrupted by Denise and Patrick. Denise offers Lola a job in the new salon but she declines. 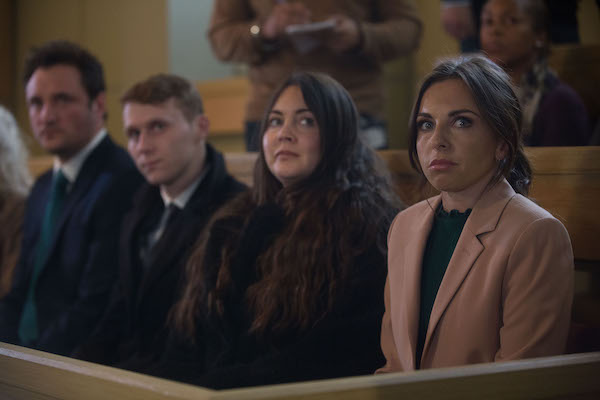 Ruby heads to court and learns the verdict may be sooner than she thought. She immediately messages Stacey.

Later, Stacey arrives with Martin and Jay. As they sit in court they hear the jury’s verdict.