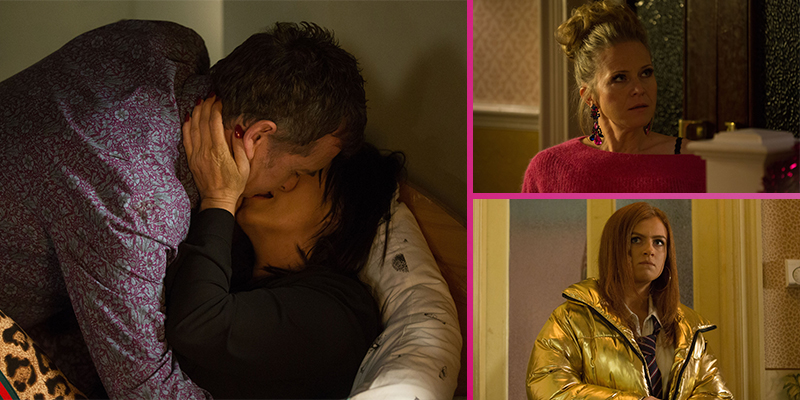 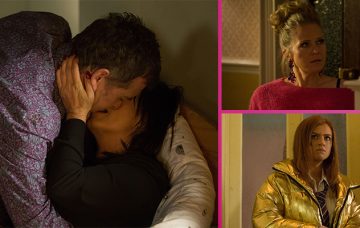 Linda's a woman with a plan...

Linda decides the time is right to get a confession, Alfie finds juggling his two lives pretty tricky, and Tiffany gets herself in a fix in next week’s EastEnders. 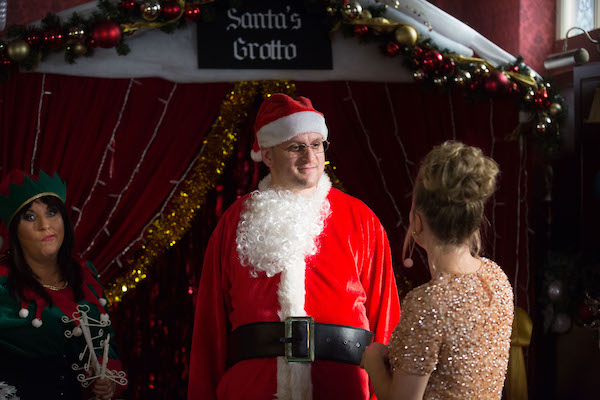 Linda prepares for The Vic’s Christmas grotto and Stuart loves being in Mick’s Santa costume.

Linda’s guilt grows after confrontations with Whitney and Shirley, so she steps her plan up a gear and kisses Stuart. She’s so disgusted with herself, she flees the room, but will Stuart smell a rat? 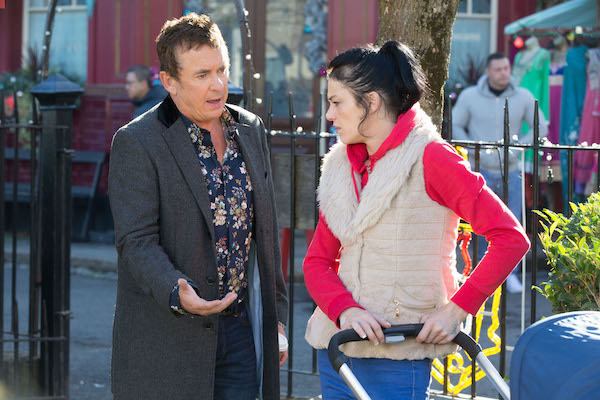 Alfie wants to make Christmas special, but Jean warns him they can’t live like this. Alfie then insists to Hayley he wants to help with the baby.

He later comes up with an idea to solve the overcrowding at the Slaters’ and announces his plans to the family. 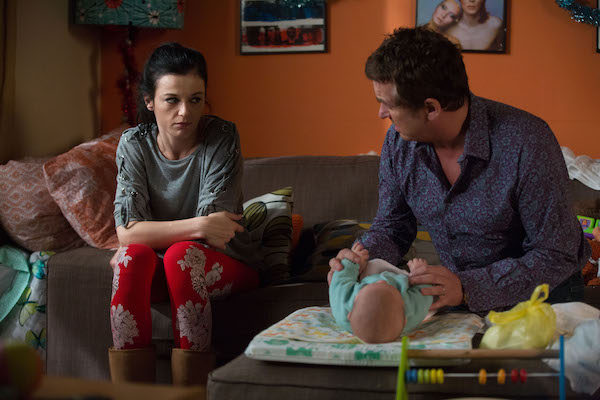 Hayley and Alfie bond over the baby. They discuss what they should call her and Hayley later announces to the family that she has officially named her daughter. 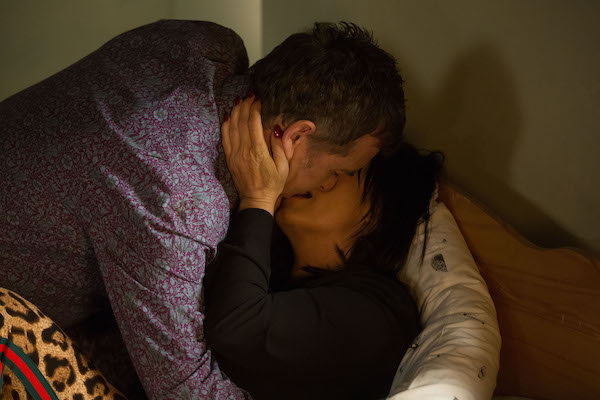 Feeling closer, Alfie and Kat head upstairs and after a few interruptions, they finally find themselves alone. Once in Kat’s bedroom, they share a kiss. 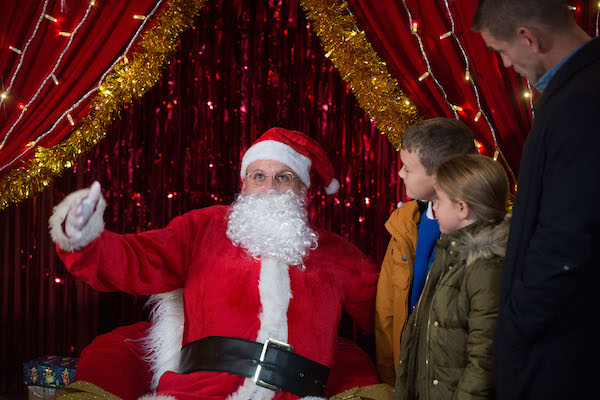 Worried her plan is falling apart, Linda insists Stuart stay on as Santa. But Jack is furious when Stuart over-promises presents to the kids.

After she and Stuart close up later, Linda brings up their kiss and suggests they share a nightcap. Can she get her confession? 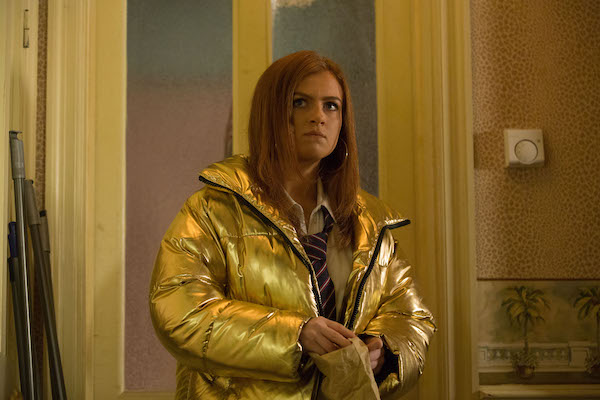 Tiffany picks Lily up from school and ends up taking her on a drug collection. Tiff’s forced to leave Lily alone and the dealer finds her.

When the drugs later go missing, Lily admits she hid them and Tiffany threatens the youngster to keep quiet. 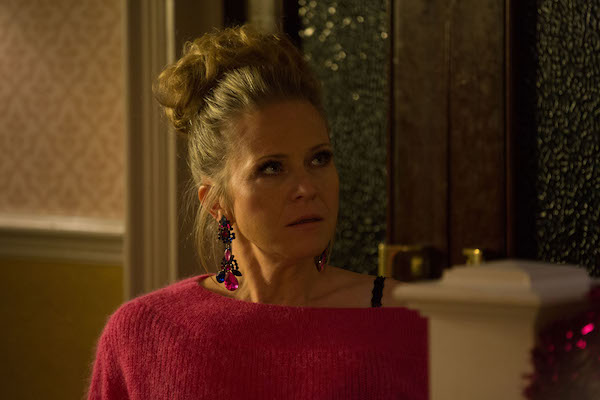 Linda puts her plan into action determined to get Stuart’s confession and free Mick. 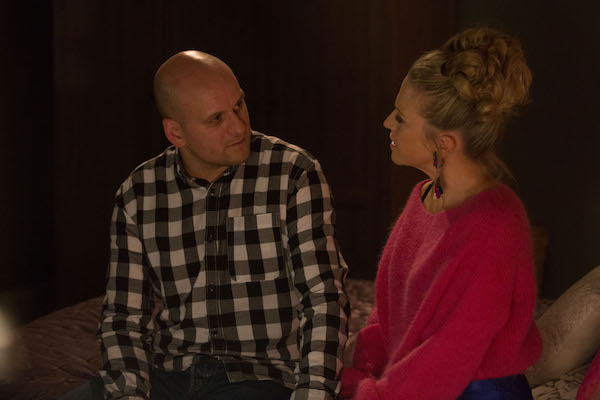 She goes to desperate lengths to get Stuart to reveal what really happened. Will Linda get the evidence she needs? 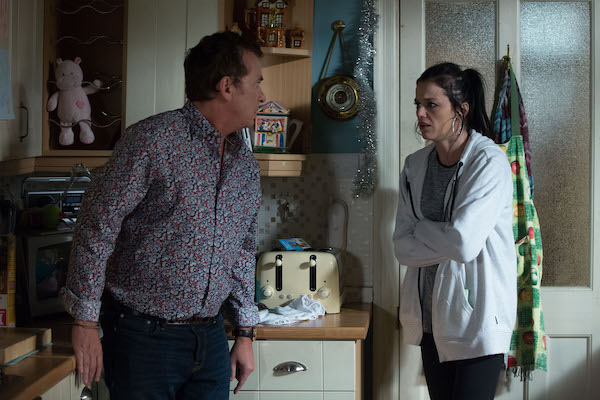 Hayley tells Alfie she’s terrified their secret will be exposed and it’s the kids who’ll get hurt.

Overwhelmed, Hayley calls Jean, who doesn’t answer and, desperate, turns to Bev. When Bev hangs up on her, Hayley packs a bag. Where is she going? 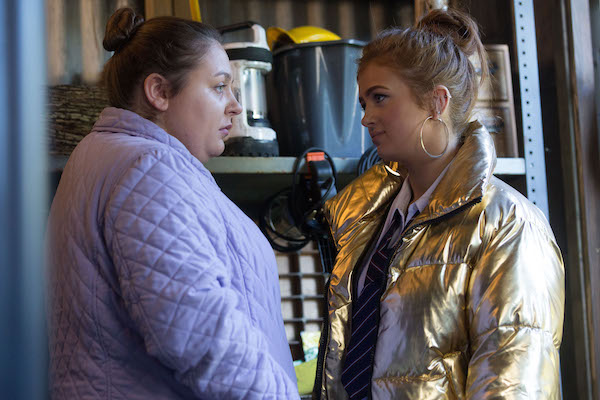 Tiffany confides in Bernadette about Lily and the drugs. Bernadette’s response shocks her when she tells Tiff it’s her problem.

EastEnders is on Monday and Friday at 8pm, and Tuesday and Thursday at 7.30pm on BBC One.