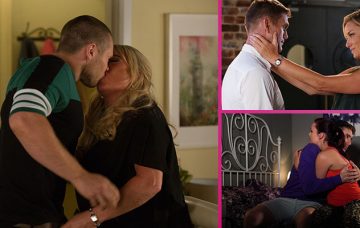 Love troubles for Jack and Mel, secret bunk-ups for Sharon and Keanu, and a shock shooting. It’s all ‘appenin’ in Albert Square… 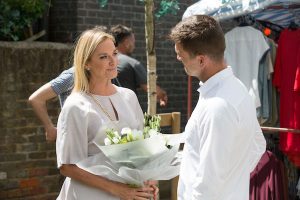 Mel bumps into Jack and assumes the bunch of flowers he’s holding are for her. 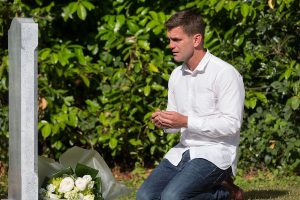 They were actually for Ronnie… he buys another bouquet and visits her grave. 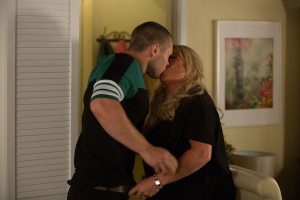 Sharon and Keanu can’t keep their hands off each other. 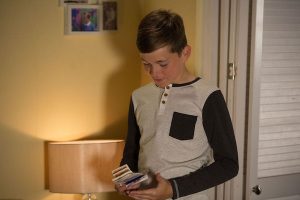 Stuart has another job for Denny… 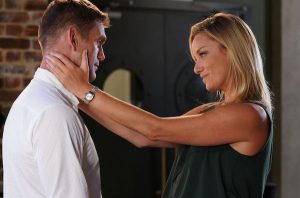 Jack and Mel have a heart to heart and are honest about how much they mean to each other. 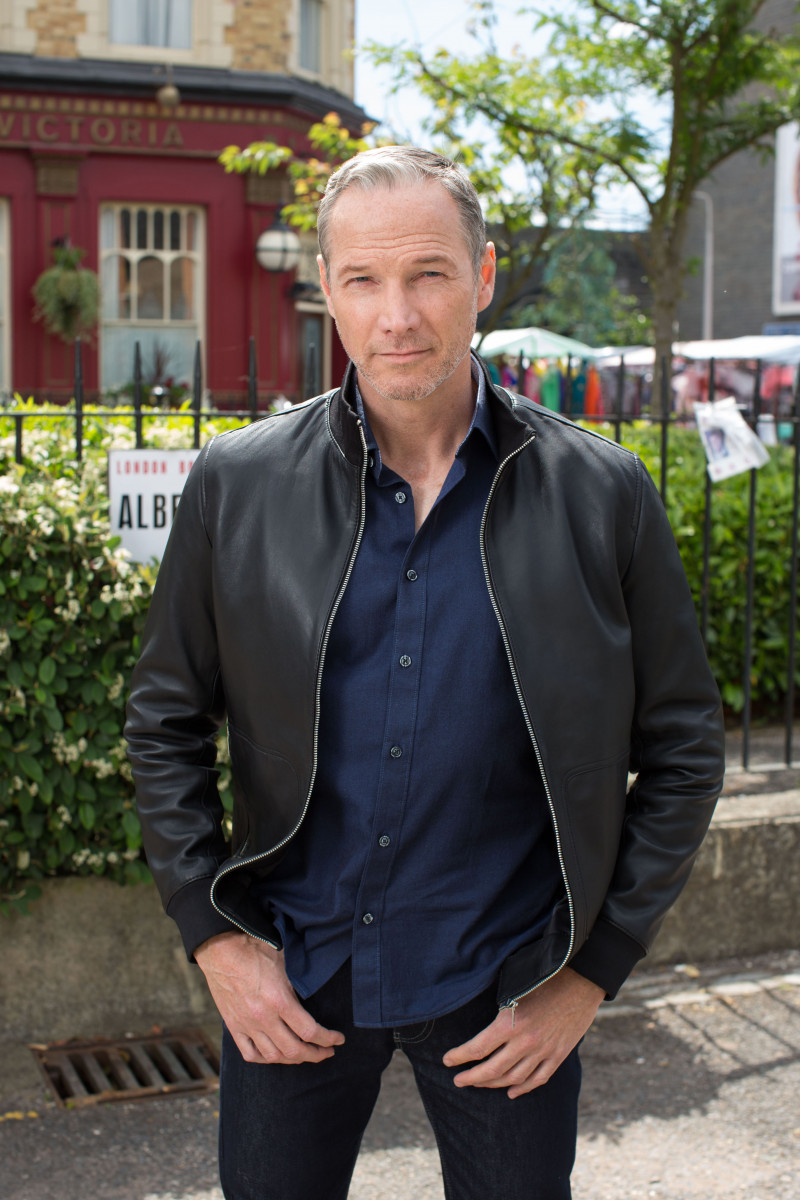 And then her ex Ray shows up on the Square! 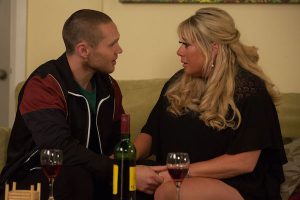 Smitten Keanu tells Sharon he’s see something suspicious, after a resident on the Square is shot, and she warns him not to go to the police. 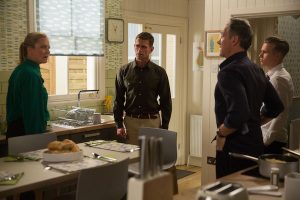 Jack is put out to see that Mel is so obviously rattled by Ray’s presence. 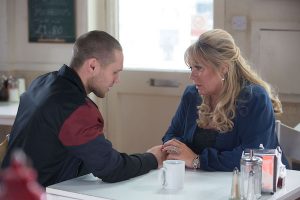 Sharon gives Keanu a wad of cash which makes him uncomfortable. Why is she buying his silence? Ray invites Jack to have lunch with him and Mel… what’s he playing at?