In next week's episodes of Coronation Street, Sally is hospitalised after her trial gets underway, Dr Ali and Ryan turn on each other and Nick's fibs are completely exposed... 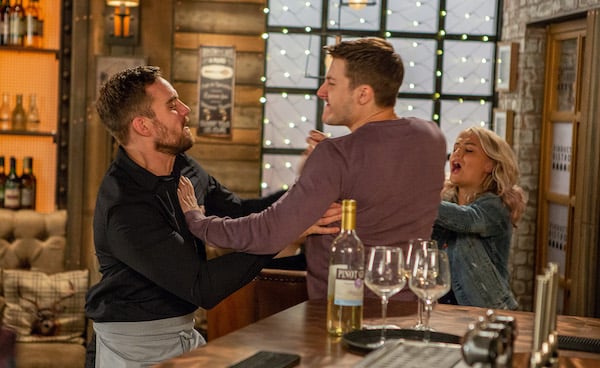 Buckling under the pressure of another sleepless night, Ali tricks Moira into letting him into the surgery - where he plunders the supply of anti-depressants.

The distressed doc unwisely mixes a dose with booze and soon gets drunk and begins to chat up Bethany.

This does not go down well with Ryan. But as the scrapping pair are separated by Robert, Ryan is shocked to by what his mum’s partner has to say. 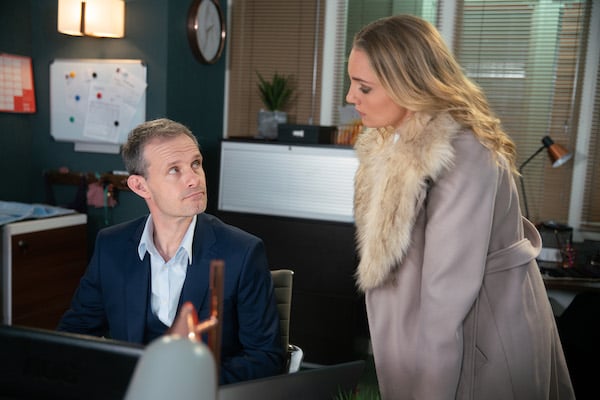 Furious Leanne has no interest in hearing what Nick has to say about his secret marriage.

And as he tells Carla their deal is off now she has nothing on him, Elsa arrives and reveals he has swindled her of £40,000 to buy his way into Underworld.

Turns out she has plans for Leanne, too... and is seems someone else has a proposition for her... 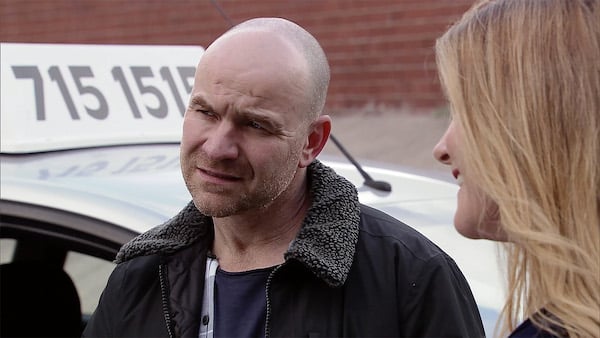 After her internet date makes it clear he is only interested in sex, Gina knees him in the groin and calls on Tim to help her.

Driving over to the other side of town, Tim screeches to a halt after coming across an emotional Gina who has panicked and wrongly believes her date is chasing her.

But Tim is left with some explaining to do after police officers smell booze on his breath and he's arrested. 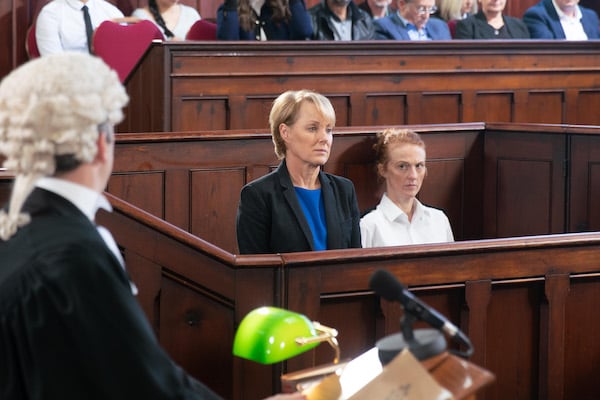 Sally is left upset on the first day of her trial when Gina and Tim are nowhere to be seen - although they do eventually arrive just as proceedings are about to begin. 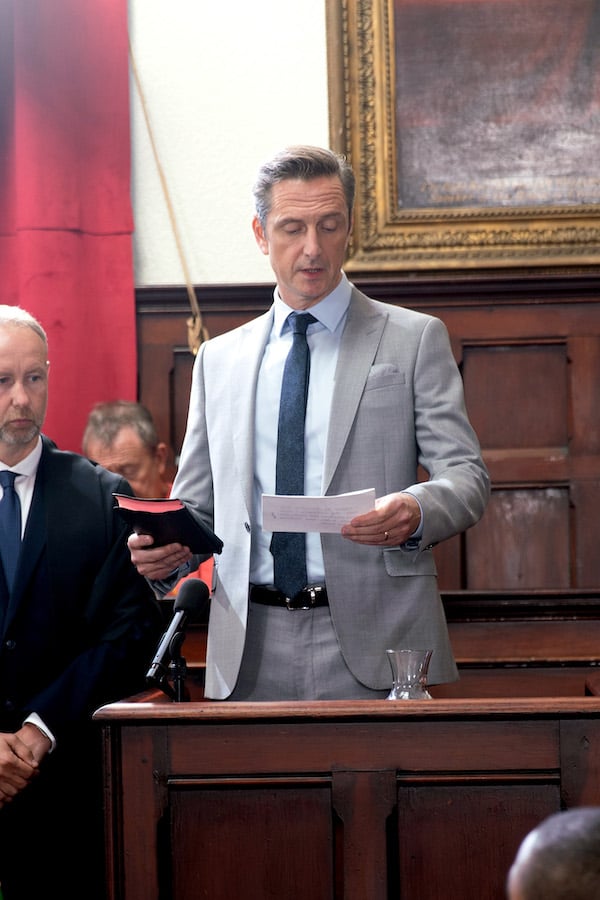 As Duncan takes the stand and paints himself as an innocent victim who fell in love with Sally and was coerced into defrauding the council, how will Sally cope?

Meanwhile, Sophie hatches a plan as it seems a vital piece of evidence proving her mum’s innocence might be available. 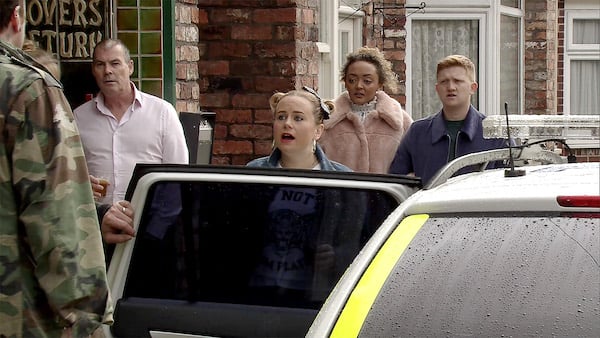 Gemma is visited by the green-eyed monster as she spies Chesney out for a run with Emma.

When a pizza shop is burgled, her man Spike is fingered as a culprit and Gemma accuses Chesney of snitching on him to the police.

Ches, however, denies getting involved - although he does later discover Spike was responsible.

As it become clear someone else identified Spike as the shop robber, Chesney urges Gemma to come clean about her true feelings. 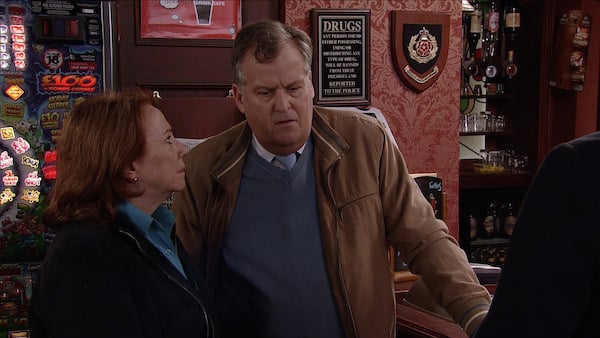 Brian is warned his school play for Christmas must be excellent by Phil - otherwise he could lose his job.

Up for the challenge, Brian unveils his plan for a production that is part Lord of the Rings and part Cinderella.

But after his idea is ruled out and he is tasked to come up with another, Cathy worries about Brian. 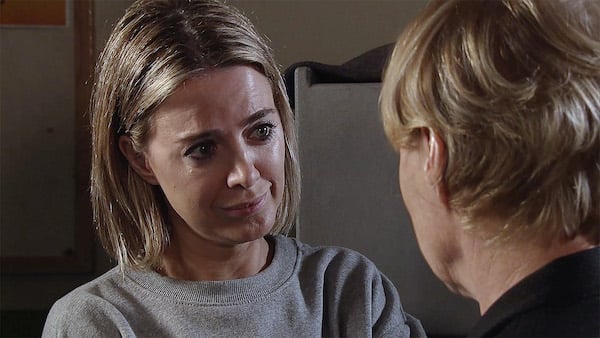 Sally is having difficulty enacting Sophie’s plan - and turns to new cellmate Abi for help.

Paula, however, is horrified when she learns of Sophie’s advice. And Gina is similarly appalled by her sister’s duplicity.

But with Sally in hospital, has she obtained the time Sophie needs to get the evidence that could save her skin? 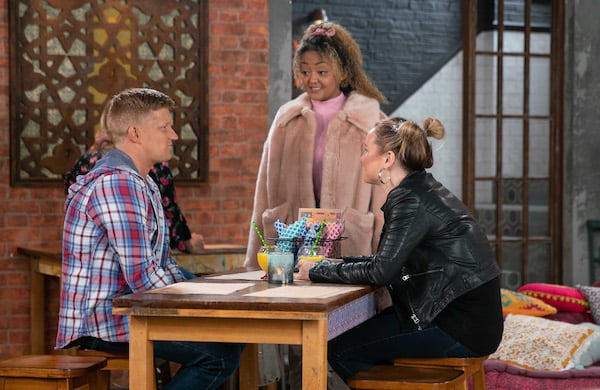 Gemma apologises to Chesney over lunch and they seem to get over their difficulties. But does that suit Emma?

She puts Gemma on the spot with a very awkward question. 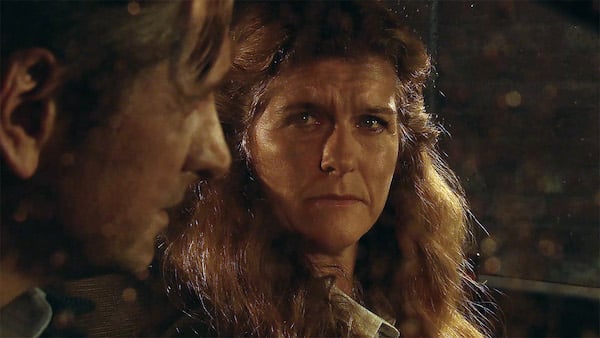 Tim and Gina cannot believe what Sally has done to get her case adjourned.

When Gina decides to meet up with Duncan, she swallows all of his lies.

But what exactly is she up to when she volunteers to be a character witness for Sally?