Sinead's condition takes a turn for the worse, Steve's finds out about Tracy's terrible secret and Carla and Peter's working relationship experiences a few complications in next week's Coronation Street... 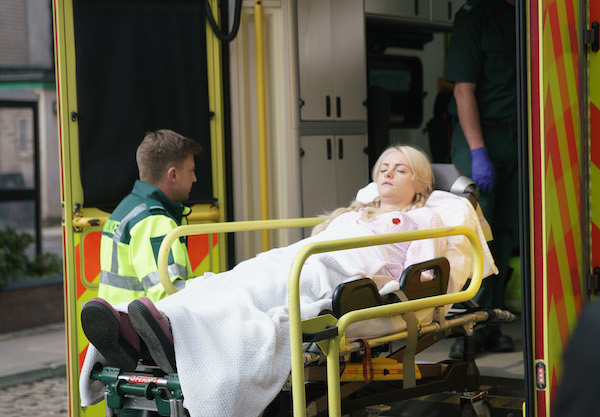 Sinead is rushed to hospital, accompanied by Ken, after she collapses at the factory. When Daniel arrives and realises something is seriously amiss, Ken is forced to break the news to him she has been diagnosed with cervical cancer.

An emotional Daniel begs his wife to receive whatever treatment is necessary to save her life - but she insists the health of their baby must come first. Daniel, incensed at his dad for not relaying the terrible news sooner, vows to stand by Sinead. 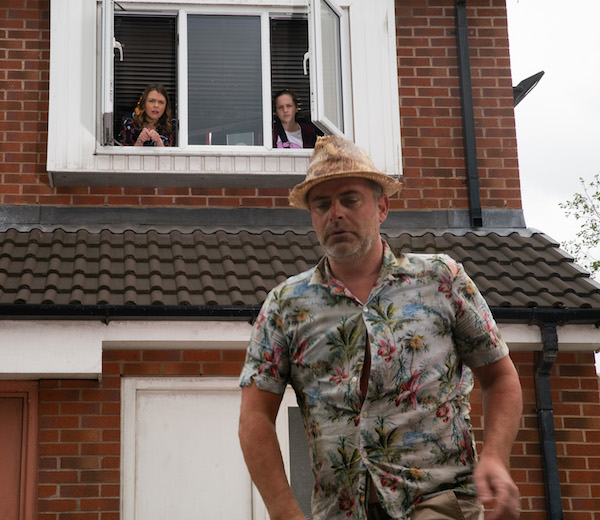 Having been stranded in the desert after Tracy pinched his wallet and passport, Steve return to Coronation Street and asks her to give their marriage a chance - for Amy’s sake. 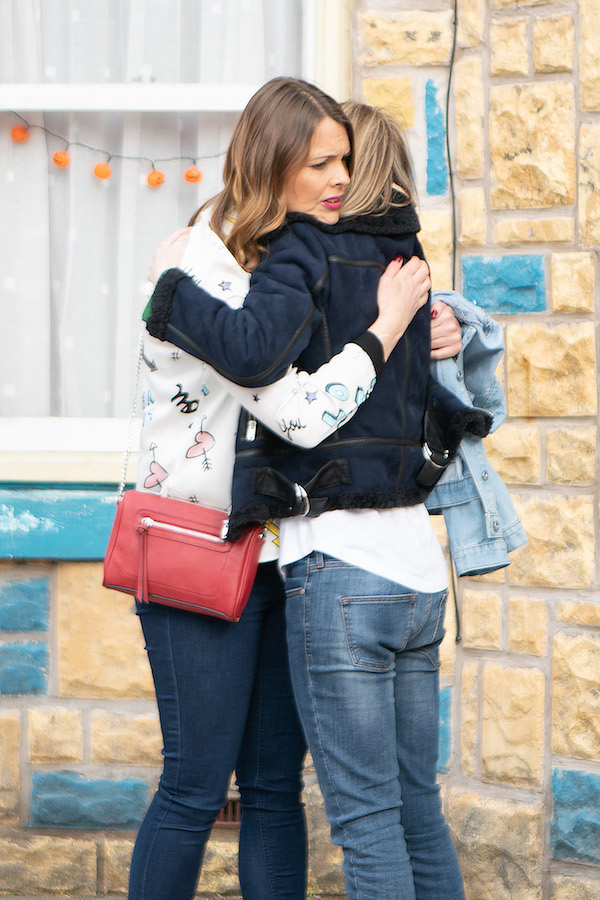 Wracked with guilt over Abi as she suggests putting her twins up for adoption, Tracy considers owning up to her sabotage attempt. 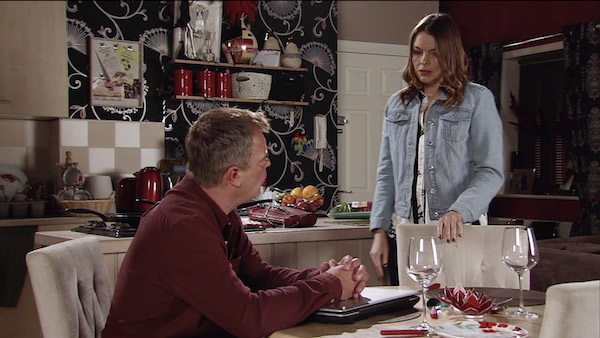 But how will Steve react when he finds Kevin’s laptop stashed in the Street Cars’ flat and views the incriminating CCTV footage showing Tracy fiddling with Michelle’s car? 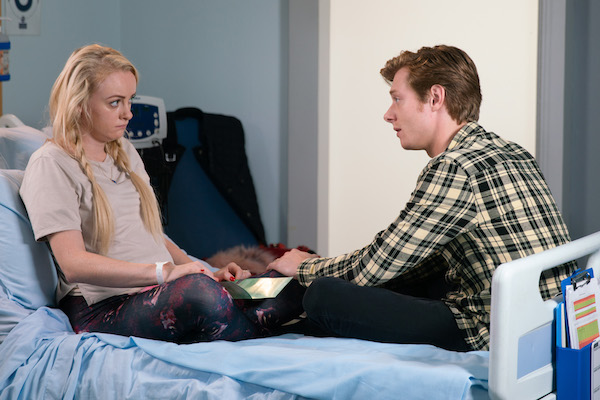 Sinead is reassured she is doing the right thing by undergoing chemotherapy - but she finds the procedure terrifying. When the hospital call to arrange her next appointment, what will she tell them? 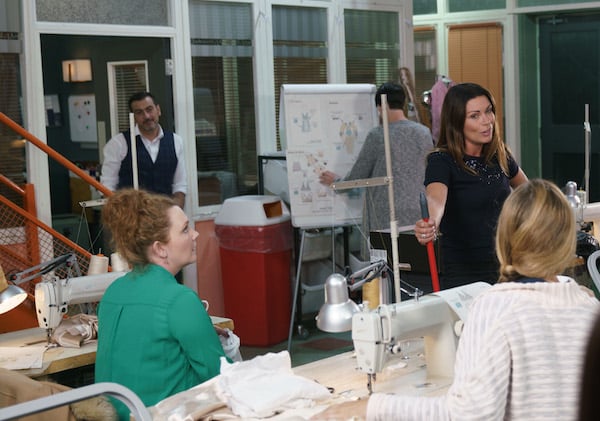 Peter’s feelings for Carla continue to grow as she leads the factory staff to a big win. 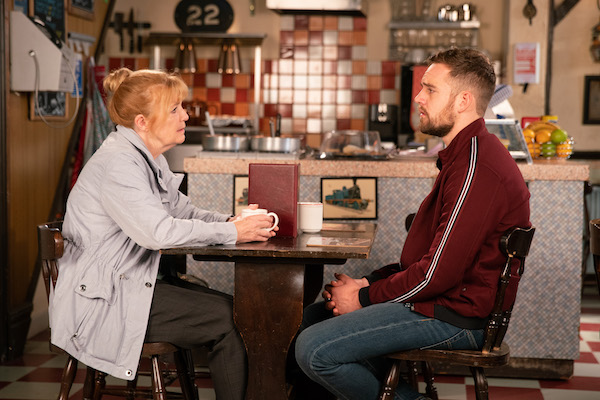 Ali lies when Ronan’s mother approaches him to find out more about her son’s final moments. Will he walk away from medicine entirely? 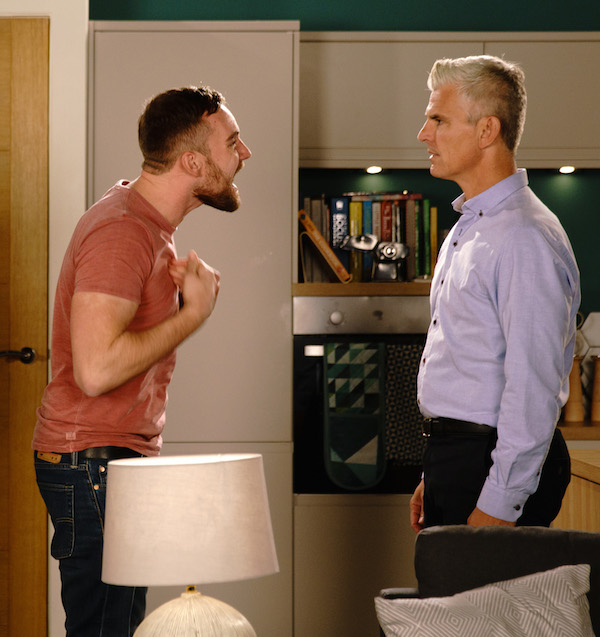 When he returns home drunk and reveals his guilt to Robert, he is begged not to hand himself in and return to his doctor training. 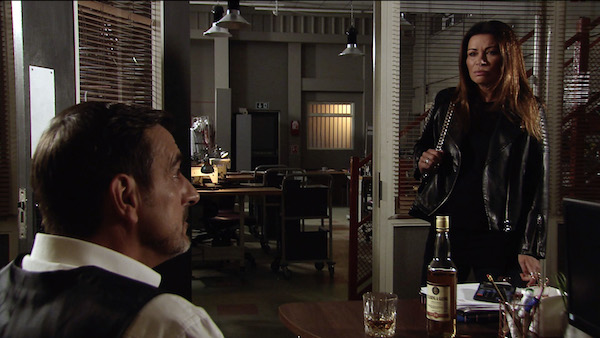 Carla twigs what Peter intends to do with Underworld - and tries to convince him they are a good team together. But is she confusing business with pleasure? 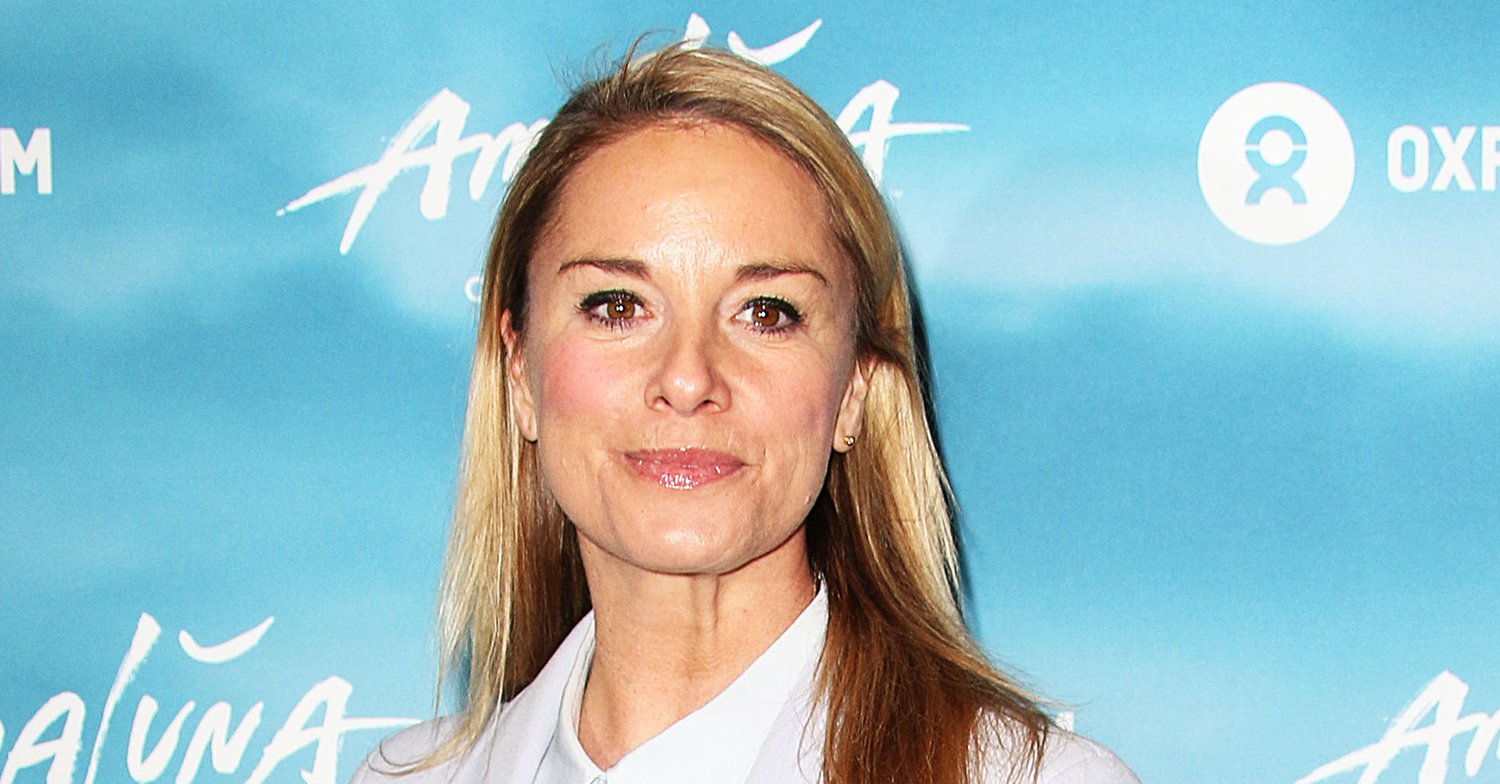